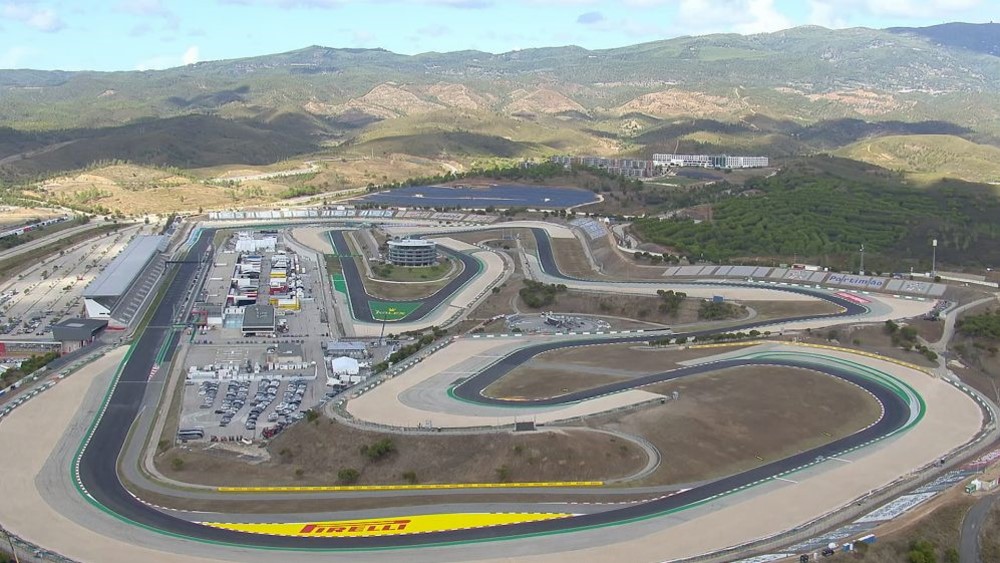 Having announced back in February an intention to fill the vacant spot on the 2021 F1 calendar with a race in Portugal, Formula 1 has today formally confirmed Portimao will host the Heineken Formula 1 Portuguese Grand Prix on May 2 – round 3 of a record-breaking 23-race championship.

Last October, F1 returned to Portugal for the first time in 25 years with an exciting Grand Prix that saw Lewis Hamilton claim a record 92nd career win ahead of Valtteri Bottas and Max Verstappen.

27,000 fans were on hand to enjoy the action, and Formula 1 is working closely with the promoter and the Portuguese Government regarding fan attendance this season.

“We are thrilled to announce that Formula 1 will be racing again in Portimao after the huge success of the race last year,” said Stefano Domenicali, President and CEO of Formula 1.

“We want to thank the promoter and the Portuguese Government for their hard work and dedication in getting us to this point. We are confident and excited about our 2021 season, having shown last year that we could deliver 17 races safely and bring our millions of fans thrilling racing at a difficult time. We hope to welcome fans to Portimao again this season in a safe way and are working with the promoter on the details of that plan.”

Rita Marques, Portugal’s Secretary of State of Tourism, added: “Holding major events in our country is very important for the image and international promotion of Portugal as a tourist destination, and so it is with great interest that we see the return of Formula 1 to the Algarve in 2021. I want to thank the FIA and F1 for its confidence in Portugal, the Algarve and the Algarve International Racetrack by choosing our country to host a stage of the F1 calendar, and to express our full commitment to make it a big success.”