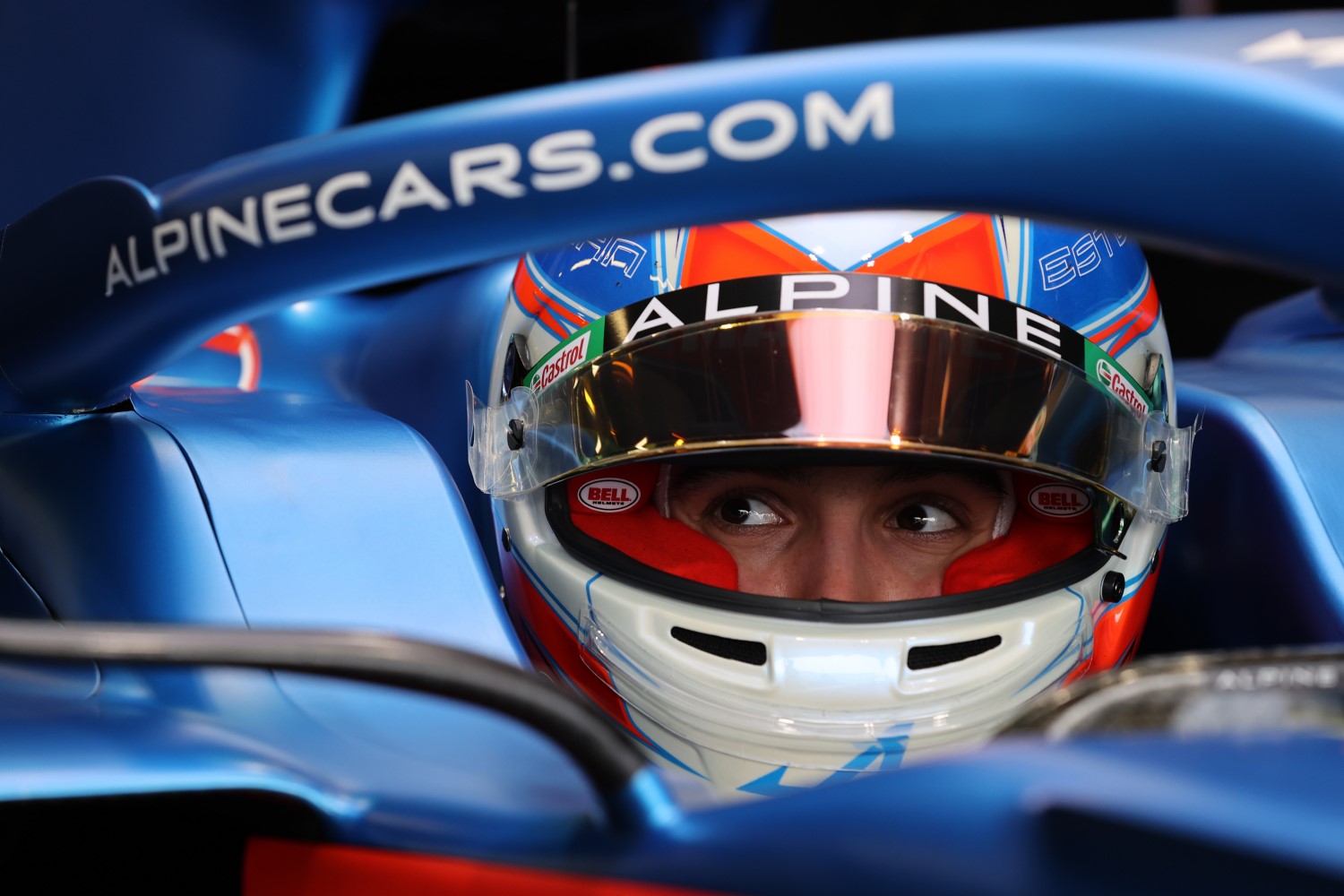 (GMM) New Alpine CEO Larent Rossi has backed the decision to not replace the departed Cyril Abiteboul as team principal for 2021.

Instead, executive director Marcin Budkowski will have more responsibilities this year, and he will be jointly supported in the role by new racing director Davide Brivio, who arrives from MotoGP.

“They will work together in tandem to get the best out of the car,” said Rossi.

“The structure of the rest of the team is unchanged. Within the team, everything remains the same as it was last year,” he added, referring to the outfit that was called Renault in 2020.

As for Budkowski, he admits that the lack of a designated team principal for 2021 may appear odd from the outside.