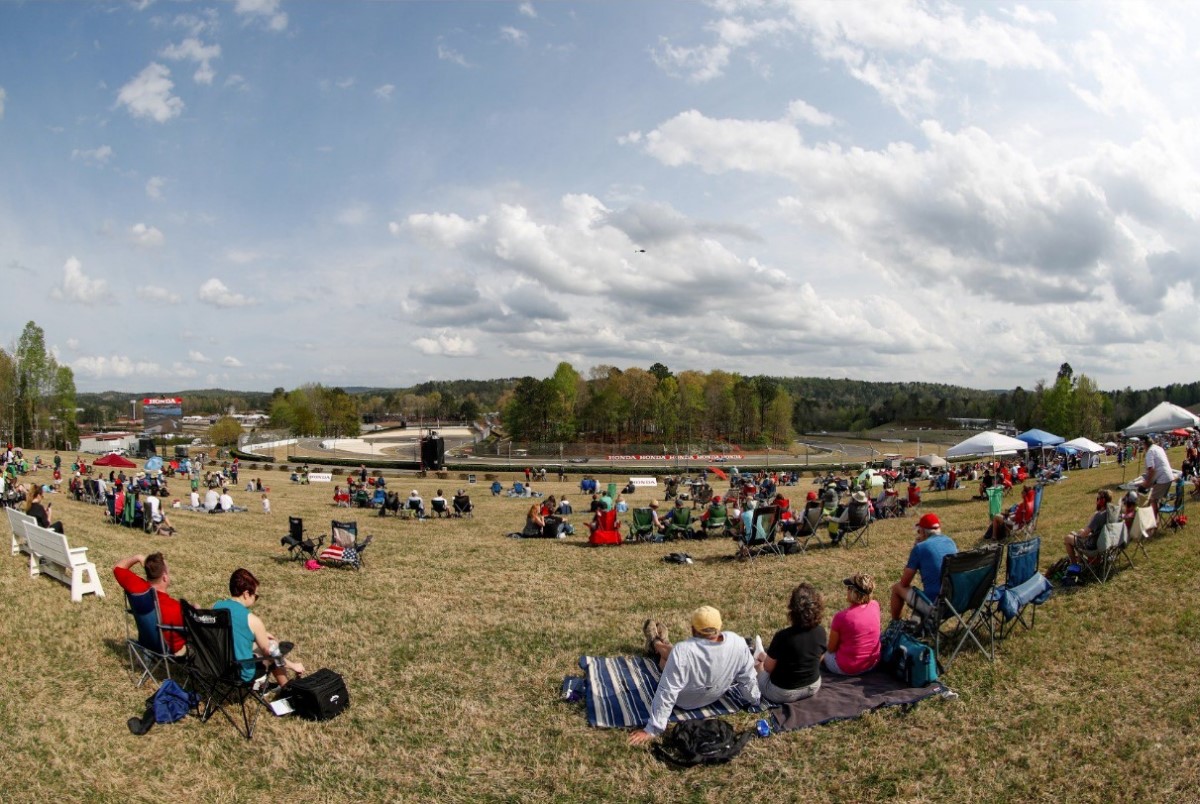 Hallman said he hasn’t been given a final capacity limit from public health officials. The race weekend will not allow full capacity with limiting factors, including no offsite parking that would require shuttles.

“Everyone will have the capability to park onsite, which is great, but we’ve never been able to accommodate that in the past with all who come on Sunday,” Hallman told IndyStar.

But as we near six weeks until race day at Barber, Hallman said even without that exact fan limit in place, he wanted to give diehard fans ample opportunity to plan their trips.

“Time is of the essence,” he said. “Many of those fans travel a great distance. We sell tickets in almost all 50 states every year.

“We want them to know we’re definitely going to have an event. It’s just a little unclear on what the cap will be.”

Fans who bought tickets either for the 2019 race or 2020 one that was canceled, can begin the ticket renewal process Friday at 3 p.m. They will have exclusive access to ticket sales until next Tuesday (March 9) at 5 p.m., when sales open to the general public.