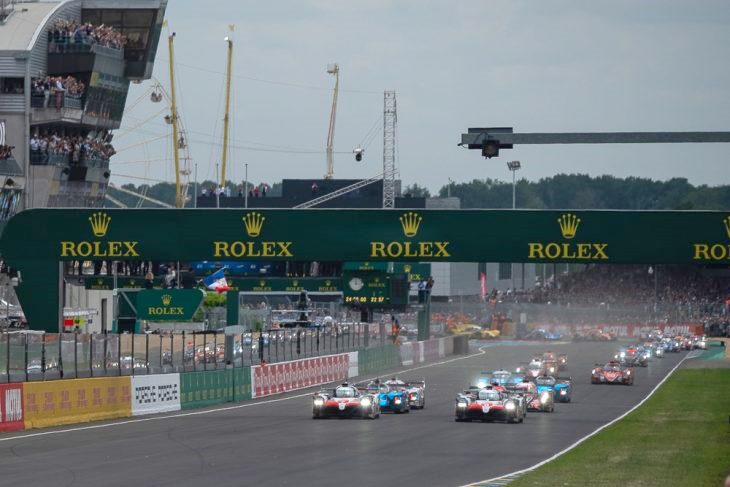 However, the Automobile Club de l’Ouest has now rescheduled the event to 21–22 August, when there will be a chance of spectators being able to attend the race, in strict compliance with the applicable health and safety measures.

The ACO has made this decision early in the season to give competitors, partners and spectators as much visibility as possible and to maintain the current FIA WEC calendar. The dates of the other races and events to be held at the Le Mans Circuit remain unchanged at the present time. The ACO is working closely with the organizers of the various events that could be impacted by this change.

This year’s race will see the new Hypercars make their on-track debut and the ACO thus remains extremely keen to have fans attend.

Information on tickets and full details on the race format will be released at the end of April.

Pierre Fillon, President of the Automobile Club de l’Ouest: “Although it was a tough decision to make, it is the right one. Holding the 24 Hours of Le Mans behind closed doors for the second year running would be unthinkable. We are therefore doing all we can to avoid that happening and to give competitors a clear view of the whole season. We are working very hard to put on a safe event, with all the necessary health precautions in place. This year’s race promises to be another thriller as the new Hypercar class makes its debut.”