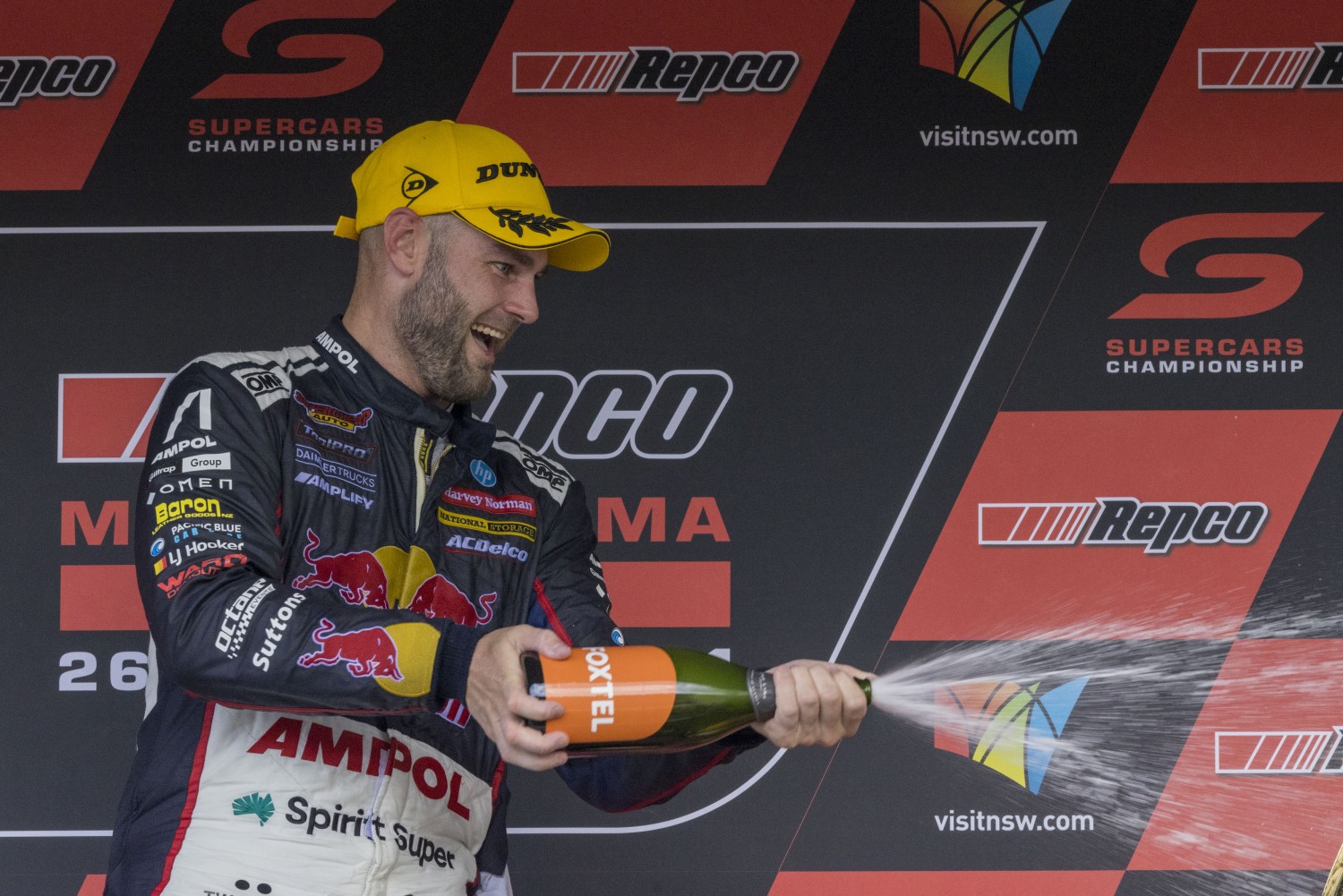 Shane van Gisbergen will miss next weekend’s opening round of Fanatec GT World Challenge Australia Powered by AWS after breaking his collarbone in a mountain biking accident.

The New Zealander underwent successful surgery in Brisbane on Saturday.

Van Gisbergen is expected to make a “smooth recovery”, according to a statement released by Triple Eight, but will sit out next weekend’s competition at Phillip Island from March 12-14.

His Triple Eight team-mate, Jamie Whincup, will take up the seat in the No. 888 Mercedes-AMG GT3 Evo.

“While he would be medically fine to jump back into competition next week at Phillip Island, he’ll be taking it easy until Sandown in two weeks’ time,” read part of a statement from the team.