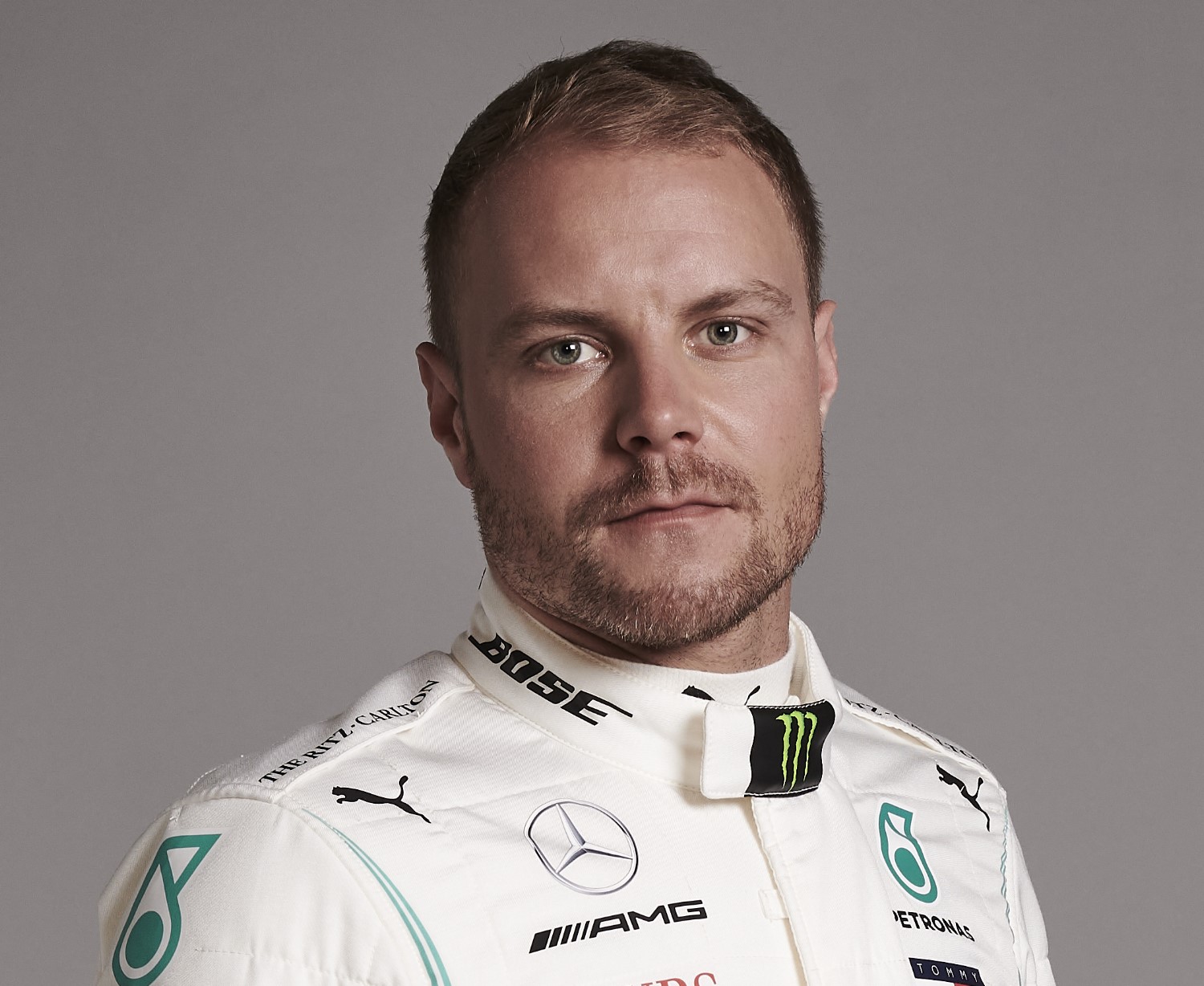 (GMM) Valtteri Bottas insists he is “not really in a hurry” to find out if he will stay at Mercedes in 2022.

With both the Finn and Lewis Hamilton currently on one-year contracts, team boss Toto Wolff is keeping his options open for 2022.

When asked about his forthcoming contract talks, Bottas is quoted by Brazil’s Globo: “Honestly, I’m not in a hurry for that.

“I kind of understand – if the team has the opportunity of the big change coming for 2022, to have options to choose the two drivers, I think that’s good for the team.

“But yes, honestly, on my side, not really in a hurry,” the 31-year-old, who has been on a series of one-year deals since replacing the retired Nico Rosberg from 2017, added.

Bottas did admit that it would be “disappointing” if he has to leave Mercedes without achieving his goal of winning a title.

“Of course, in a way it would be, because I have been Lewis’ teammate for several years and obviously every year that (a title) is my goal,” he said.

“But what would be more disappointing is looking back and realizing that I could have done better or tried harder. After this year, I don’t want any ‘ifs’.

“I’m putting all the focus on this season and, obviously, we’ll find out later,” added Bottas.