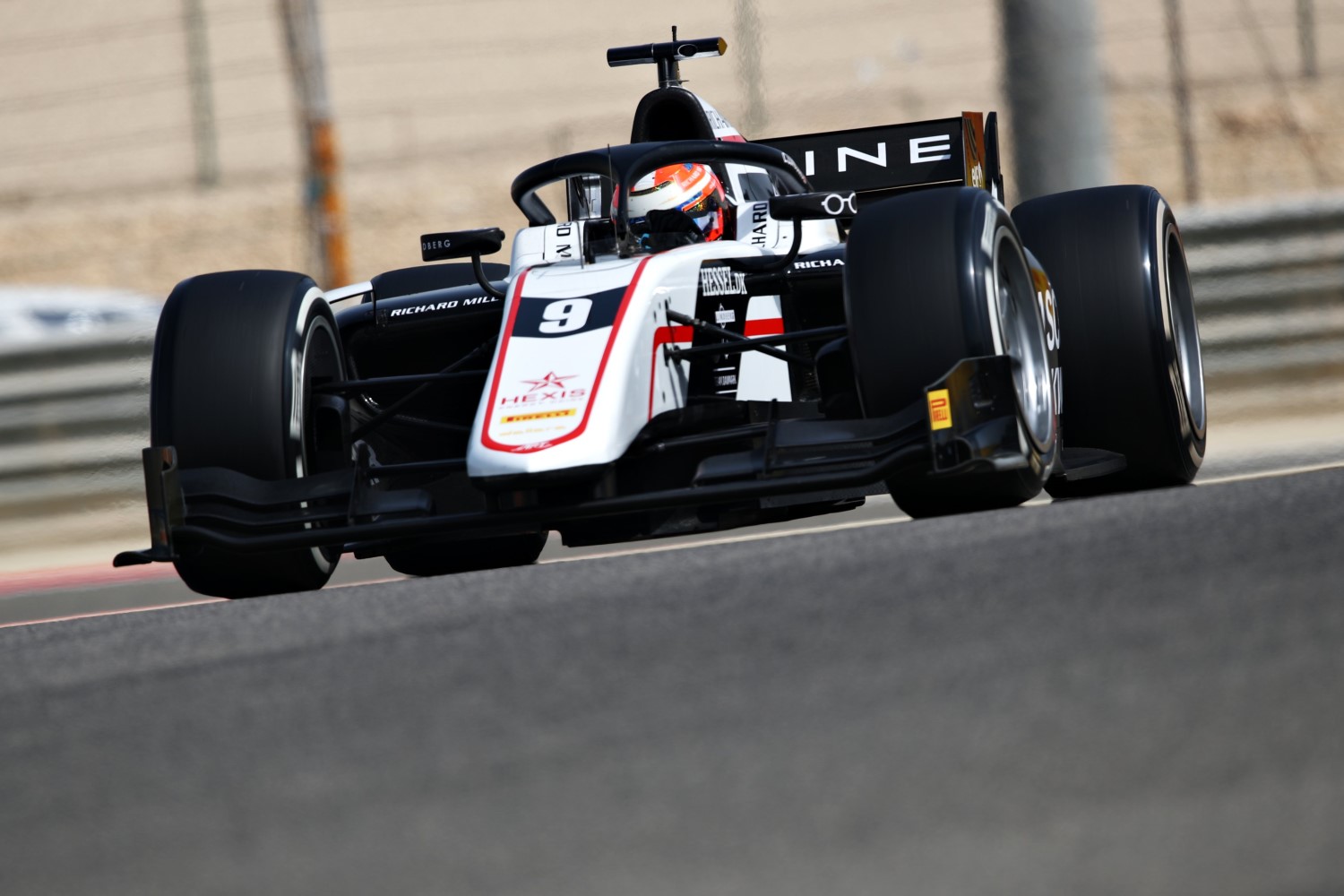 Carlin driver Dan Ticktum returned to the top of the timesheets on the second day of FIA Formula 2’s Bahrain pre-season test in the afternoon session.

However, his time of 1m42.185s was not fast enough to unseat Christian Lundgaard’s fast time in the morning of 1m41.697s

Christian Lundgaard (shown above) set the fastest time in FIA Formula 2 pre-season testing at the lunch break on Day 2 in Bahrain.

The ART Grand Prix racer was the only driver in the 1m42s bracket.

New Zealander Marcus Armstrong was third fastest, only 0.010s shy in the #17 DAMS entry, but ahead of countryman Liam Lawson (Hitech Grand Prix) in fourth.