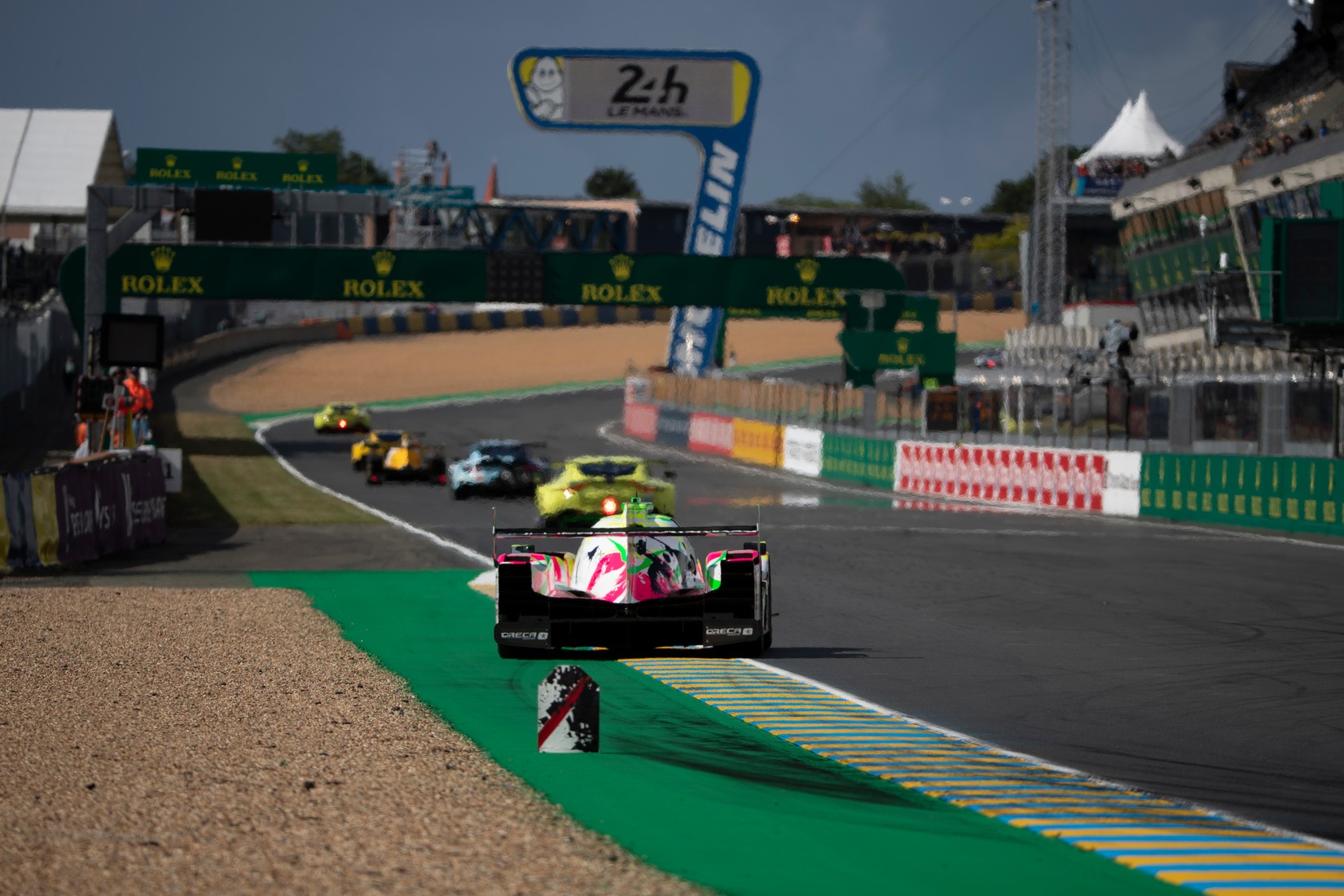 The entry list for this year’s 24 Hours of Le Mans – the fourth round of the 2021 FIA World Endurance Championship – has been unveiled by the Automobile Club de L’Ouest.

The WEC entries competing for the world endurance titles will be joined by a further 29 cars who will all be vying for the prestigious Le Mans trophies: some of the most-sought after silverware in global motorsport.

This year will mark a new era for Le Mans as it’s the first time that the all-new Hypercars will compete at the prestigious race.

It was announced last week that the 2021 edition of Le Mans has been moved from mid-June to late August, when there will be a chance of spectators being able to attend the race.

Information on tickets and full details on the race format will be released at the end of April.