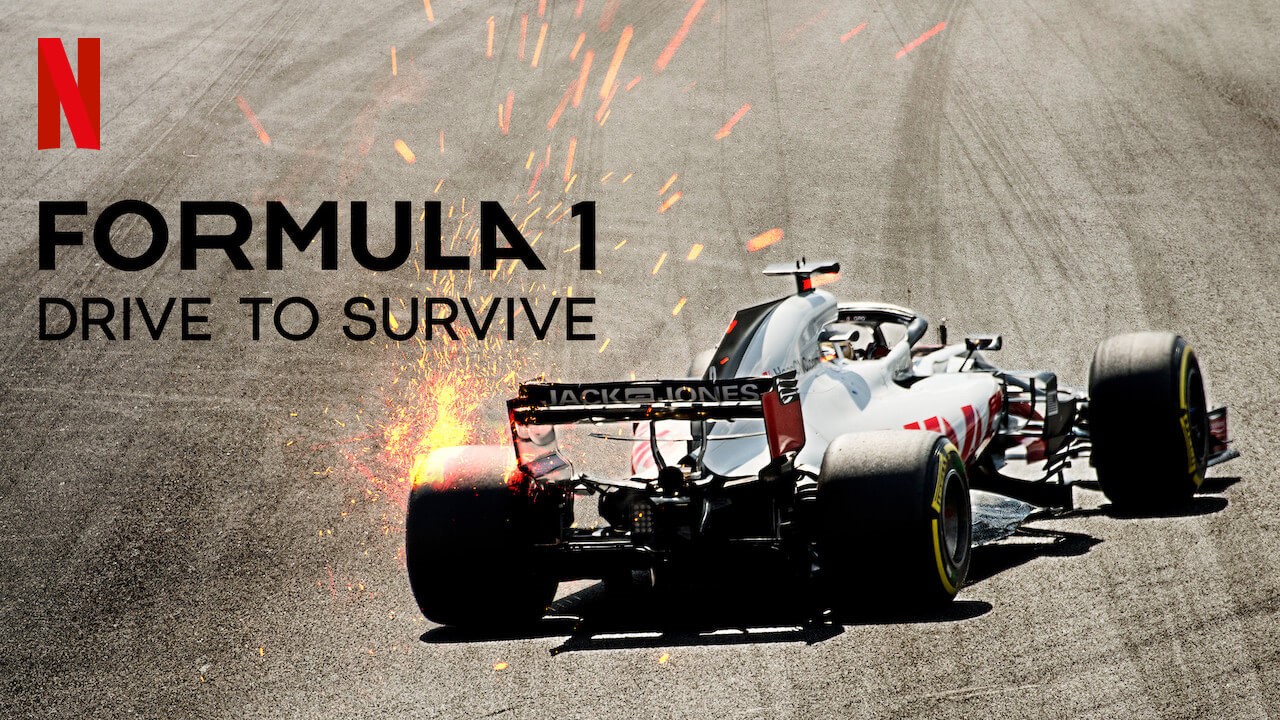 NASCAR‬’s Hollywood-based entertainment marketing division is trying to strike a deal with a major platform for a behind-the-scenes documentary that could rival F1‬’s “Drive To Survive” Netflix series according to SBJ’s Adam Stern.

Drive to survive has been very popular in the USA and one would think IndyCar would have done a similar documentary after F1’s was so successful in year 1.

With its aging fan base IndyCar desperately needs a new way to expose its racing series to new fans.