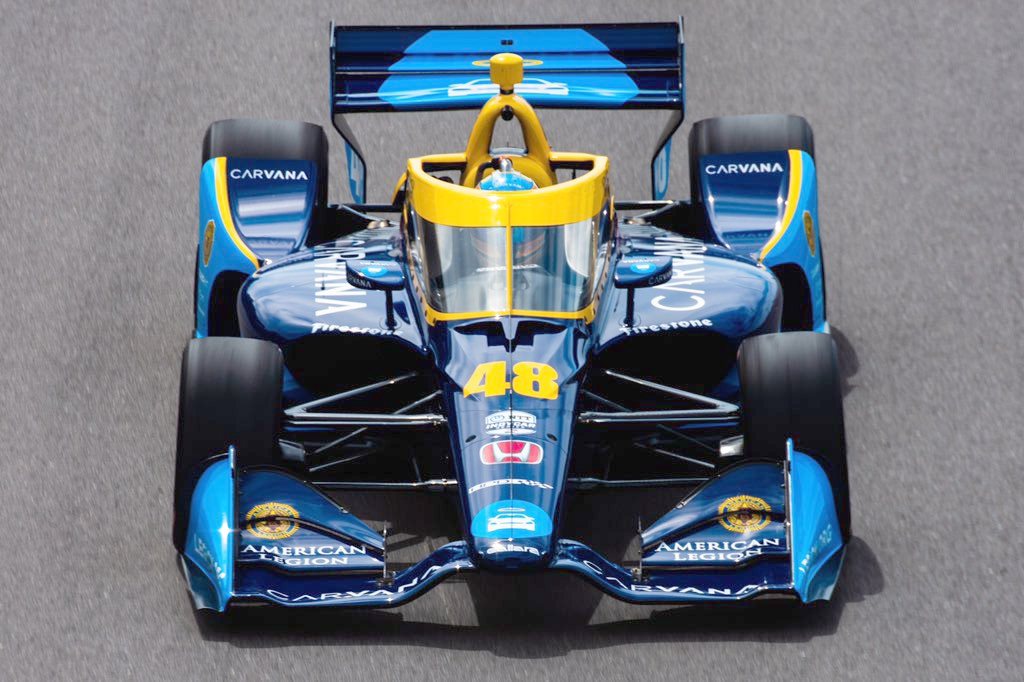 7-time NASCAR Cup champion Jimmie Johnson has wrapped up his final IndyCar preseason IndyCar test at Barber Motorsports Park on Tuesday.  It was a private test with all four Ganassi IndyCar drivers and once again Johnson was 1-second slower than his teammates.

Johnson has improved slightly from when he started in IndyCar, so he is moving in the right direction, but he is not going to win any races over 1-second off the pace.

Johnson knows he is not going to win any races in his first year, but if he gets closer to the front by the end of the year, look for Johnson to still be racing IndyCars in 2022.

That is it for my preseason @IndyCar testing, the April 18th season opener @BarberMotorPark awaits. pic.twitter.com/hSoaeTbmoG