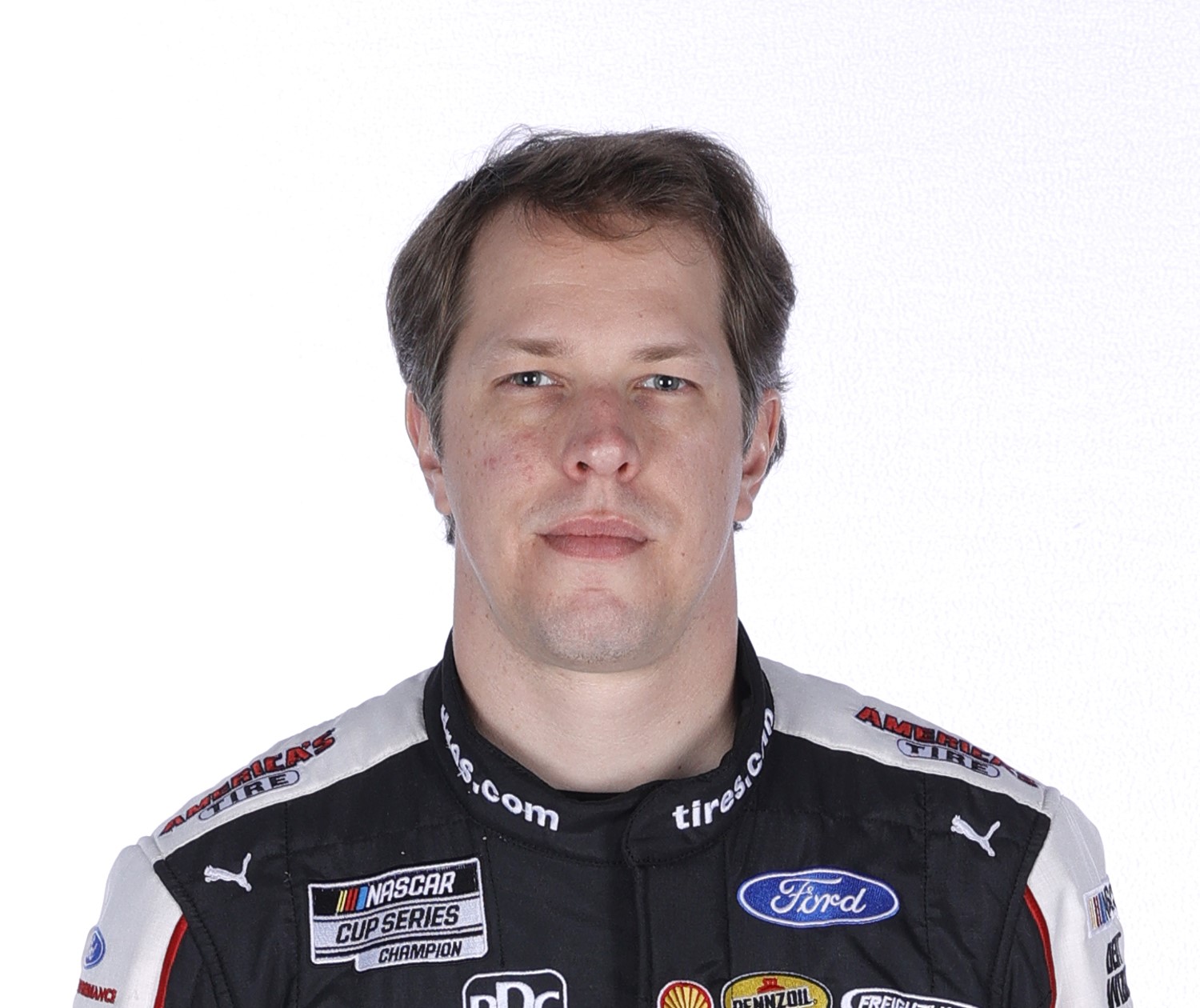 Series officials released the starting lineup Wednesday morning. Keselowski will drive his No. 2 Team Penske Ford from the pole position with Kyle Larson in the No. 5 Hendrick Motorsports Chevrolet sharing the front row. It marks Keselowski’s first pole start of the 2021 season.

Additionally, Daniel Hemric will start his Joe Gibbs Racing No. 18 Toyota from the pole in Saturday’s Call 811 Before You Dig 200 presented by Arizona 811 (5:30 p.m. ET, FS1, MRN, SiriusXM) for the NASCAR Xfinity Series.

As NASCAR adapted to COVID-19 protocols last season, practice and qualifying were eliminated at a majority of national-series events to limit at-track time, exposure and to cut race weekend costs. To determine starting lineups, competition officials used grouped draws, added inversions for weekend doubleheaders, and eventually adopted a performance-metrics formula. That metrics format remains in place this season, drawing on performance from both individual races and season-long results.