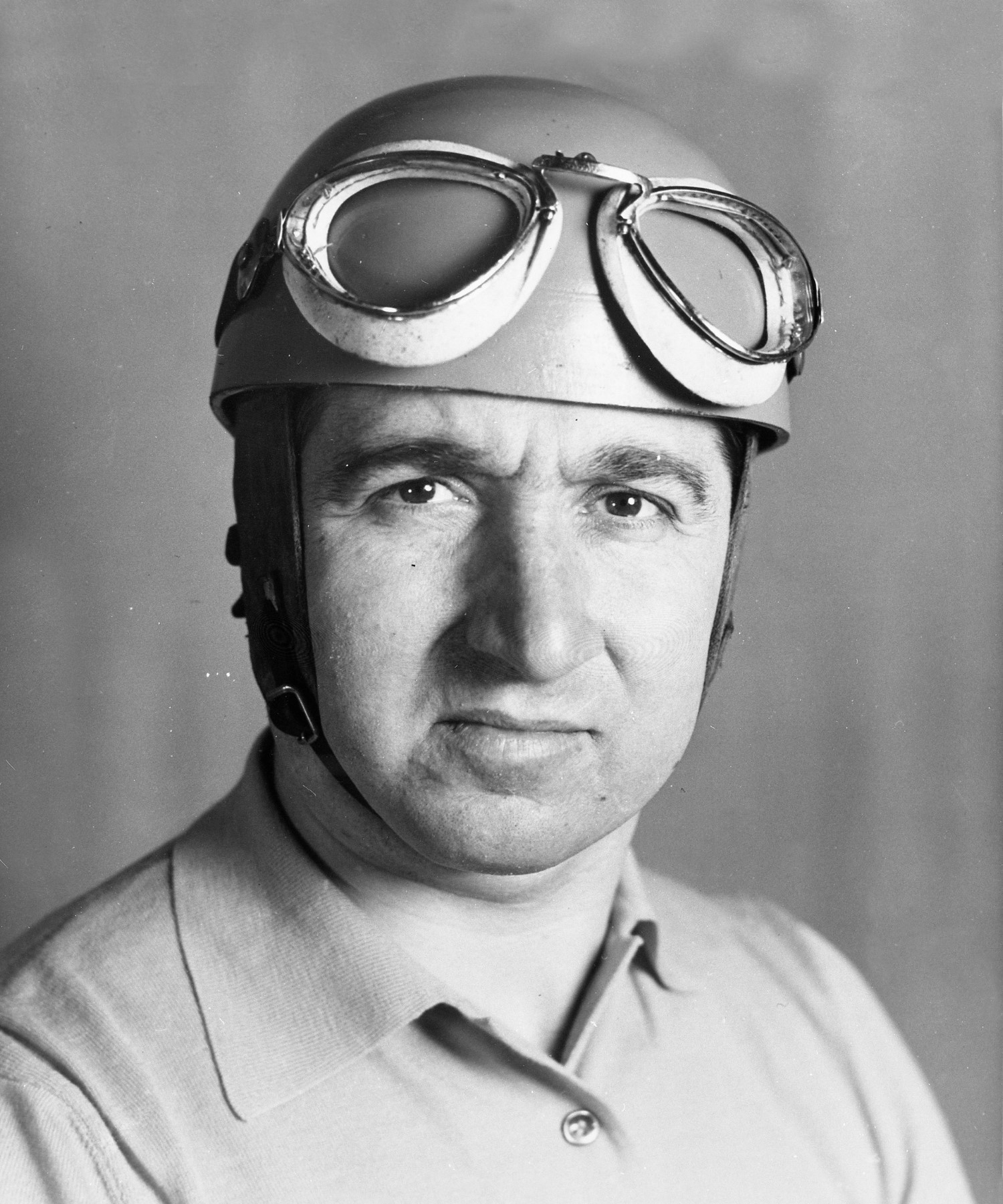 Car racing is the most breathtaking sport in the world. It attracts as many people as PlayAmo, and it’s reasonable. When you see a car driving so fast, your heart starts beating quicker, and fans feel like they’ve lost someone special when their favorite doesn’t win. Yet, some sportsmen have millions of fans, and here are some of the legends of the sport. This is by no means a comprehensive list -just 5 to talk about.

Alberto Ascari (shown above) was dubbed a legend of the 1950s for a reason. His rivals did not want him to take the lead, because then it was almost impossible to overtake him. He was such a calculating racer that he could calculate the trajectory of the turn to the millimeter and pass it with virtually no loss of time. Despite being a legend of the 50’s, some of his records still remain unbeaten. Despite only being champion twice, Ascari is named after a car and track sections in Argentina and Italy, proving once again his importance to the world of motor racing.

Graham Hill is the first British driver to win the championship in a British car. Hill was also, like Ascari, twice world champion. Hill should also be credited with being the driver who managed to win prestigious races in open-wheel cars. These are: Formula 1, Indy 500 and 24 Hours of Le Mans. And in general, many fans of motorsport, and Formula 1 in particular, consider Graham Hill as the best British driver of all time.

Niki Lauda had a computer instead of a brain in his head. That’s how he was characterized by journalists and his colleagues. He was able to calculate the trajectory of the turns with extraordinary clarity. But to become the winner of the Grand Prix at any cost, that he did not have. Honesty with everyone around him, the experience gained in the race, and all of his sports achievements have made Lauda almost an idol of his time. He is still remembered many times, comparing some of the pilots of the day.

Nigel Mansell is widely regarded as almost the best British driver of all time. Those who disagree consider him one of the best. British Lion, a nickname given to this pilot fans and journalists, was named Sports Personality of the Year by the channel BBC. Already it is worthy of respect, because such a title received only two athletes. He was also inducted into the International Motorsport Hall of Fame. As for the championship titles, Mansell has only one victory in the championship. In his defense, we must say that at that time there was a desperate competition in the peloton and it was very difficult to win the championship.

Sadly, Clark didn’t quite show what he could have achieved. A tragic death at Hockenheim in Germany in a Formula 2 car was to blame.  1965 Indy 500 winner, two-time world champion and eight-time grand slam winner. Clark was respected by the best in motorsports, including Fangio and Stewart. To this day, we can remember the great racer, because there is a memorial cross on the track in Hockenheim. Another talented racer who never reached his full potential.