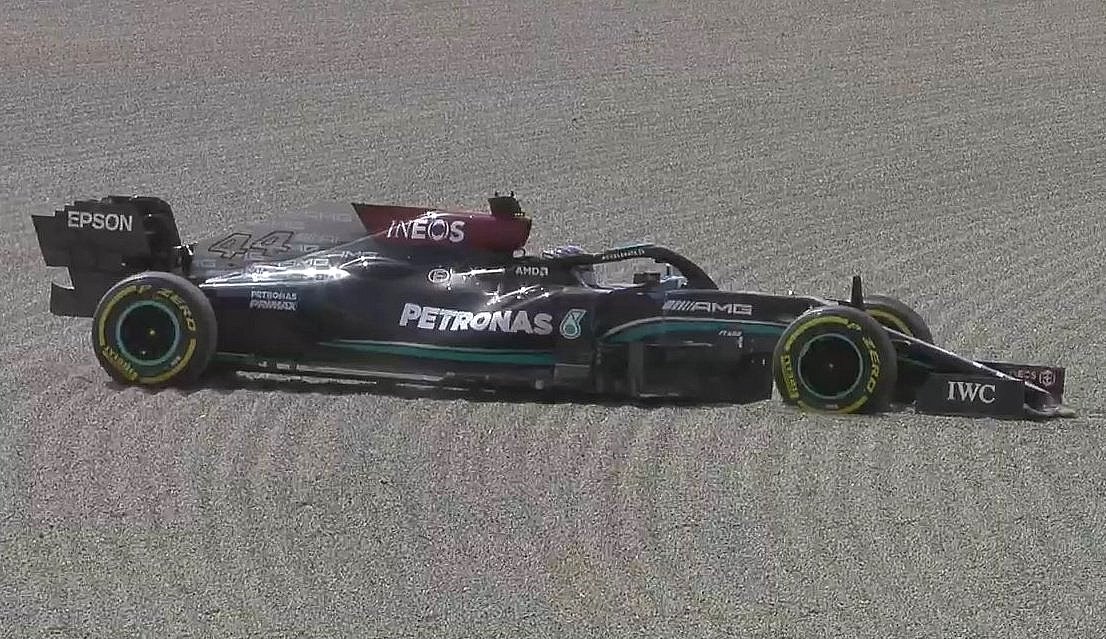 McLaren’s Daniel Ricciardo once again led the way on the second morning of Formula 1 pre-season testing in Bahrain, as Sebastian Vettel ran into gearbox troubles with the same gearbox the Mercedes team had issues with on Friday.

Vettel lost almost the entire morning. While the Mercedes team have appeared to put their gearbox issues behind them, Lewis Hamilton spun off into the gravel trap midway through the morning causing a red flag.

Ricciardo traded fastest laps with Alpine’s Fernando Alonso throughout the four-hour-long morning session before claiming top spot by setting a 1m32.215s on Medium C3 tires in his Mercedes-powered McLaren MCL35M.

Sergio Perez was third-quickest on his Red Bull pre-season testing debut, ahead of Nicholas Latifi and Yuki Tsunoda, who set their best laps on Soft C5 and C4 tires respectively to round out the top five for Williams and AlphaTauri.

Vettel was tenth and last after sitting out most of the morning session. In a repeat of Bottas’ woes on Friday, the German only managed six laps before encountering a Mercedes gearbox issue on his AMR21.

Aston managed to get Vettel back out shortly before lunch for three more laps, but a second red flag with five minutes to go – for a race control systems test – then brought the session to a close.

Not a good start for Vettel and his new team.