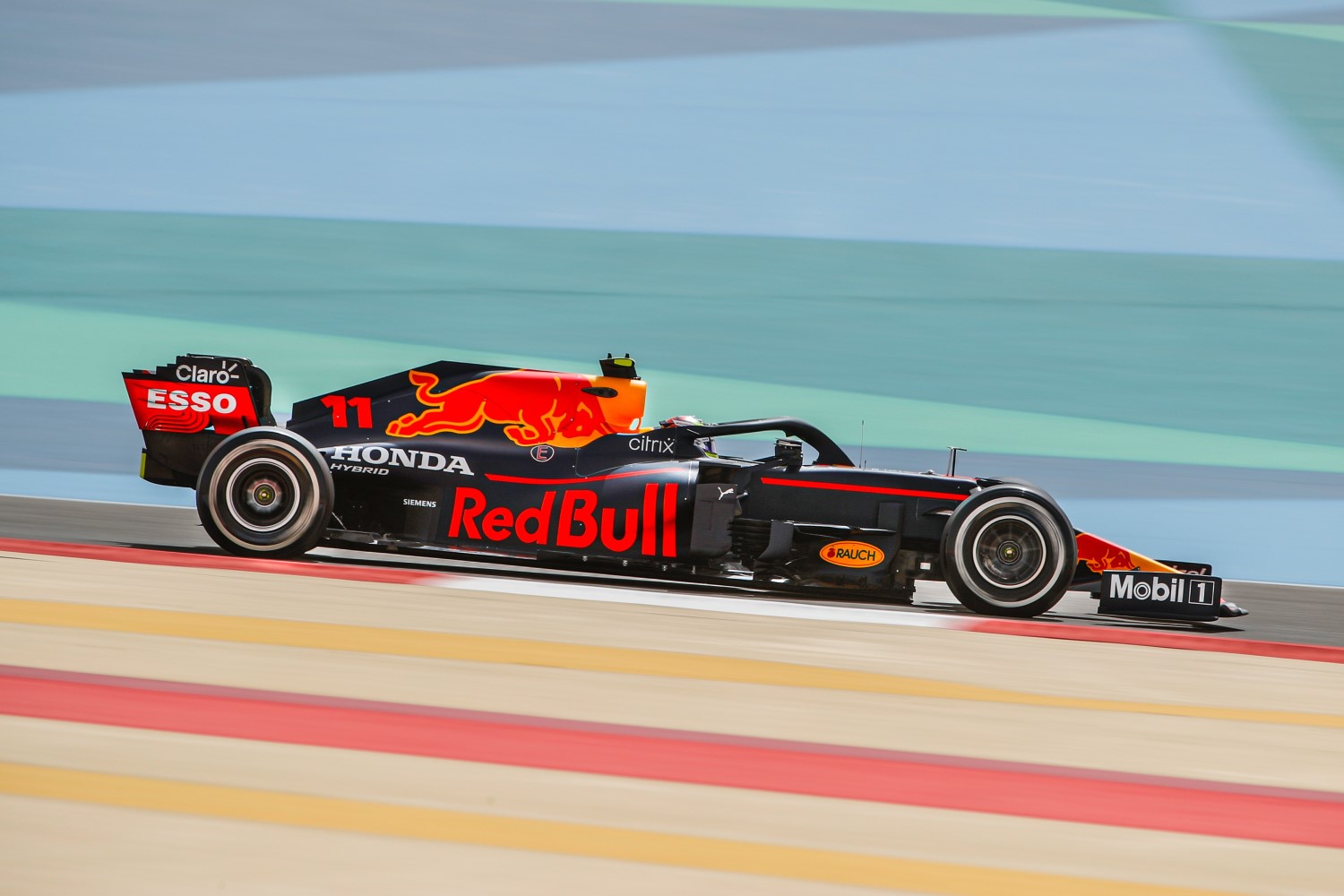 Completing only 49 laps, Red Bull’s new driver, Sergio Perez of Mexico, turned the fastest lap at 1m30.187s to lead the morning session on the final day of F1 preseason testing in Bahrain.

Pierre Gasly was fourth for AlphaTauri with a 1m30.828s on soft Pirellis, followed by Alpine’s Esteban Ocon and Haas rookie Mick Schumacher.

Valtteri Bottas continued to not look quite at home in the Mercedes W12, understeering off track twice at Turn 13 throughout the morning, before eventually ending up seventh – but at least with a healthy 86 laps under his belt.

Russell ended his first session in the 2021 Williams in eighth, followed by Alfa Romeo veteran Kimi Raikkonen and Aston Martin’s Lance Stroll – both on hard tires they focussed on race setups on hard tires.