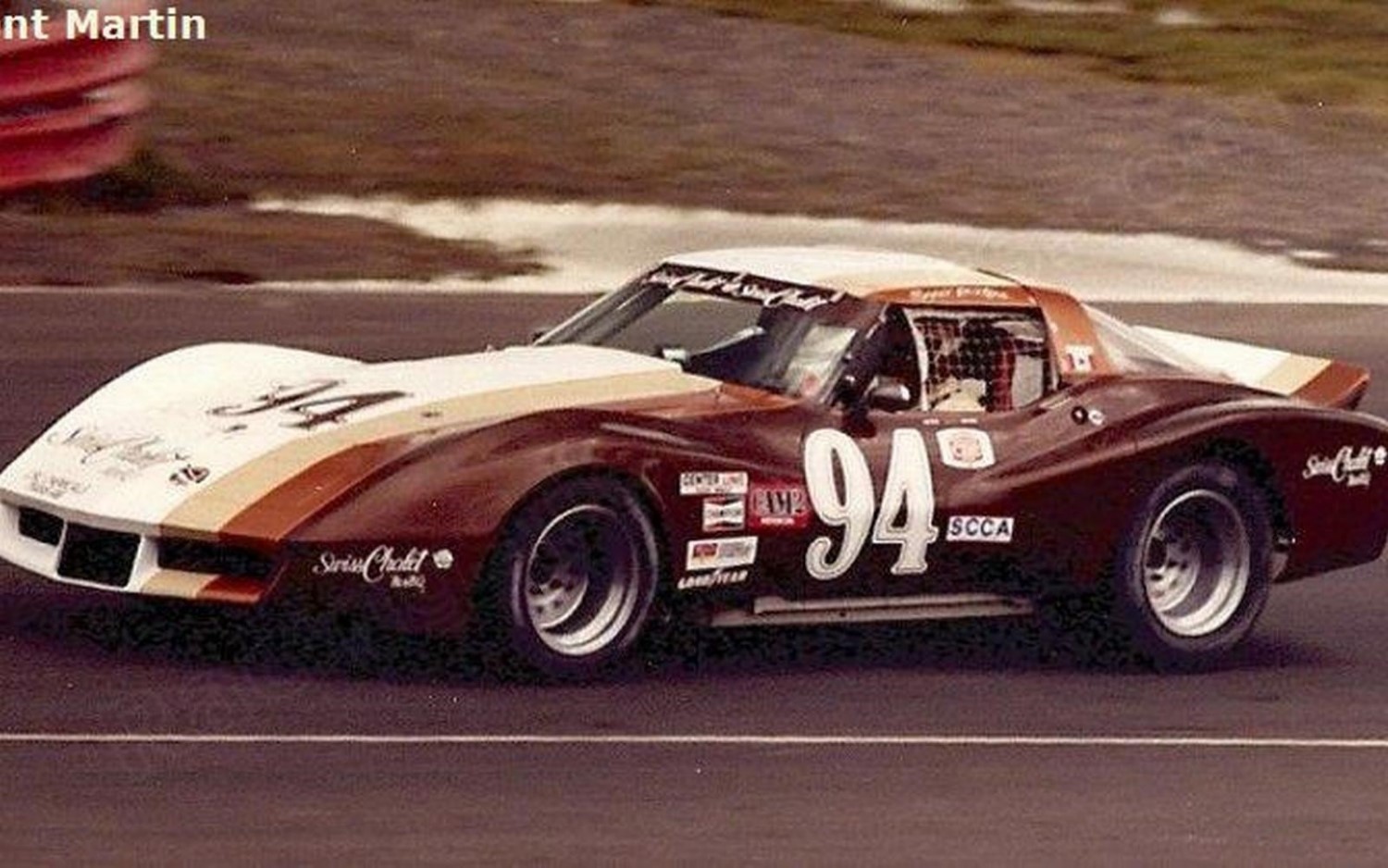 The Trans Am Series presented by Pirelli will visit Charlotte Motor Speedway for the third time when the new Trans Am ProAm Challenge debuts during the SVRA Charlotte Speed Tour on March 19-21.

Trans Am opened its 1981 season on the high-blanked circuit with an infield road course. George Follmer made a strong return to the series by leading 27 of the 45 laps in the Cooke/Woods Camaro. However, he was penalized 15 seconds for jumping a restart. Al Holbert was another contender to encounter problems, dropping out with a broken turbocharger.

That opened the door for Eppie Wietzes, who averaged 101.25 mph in a Corvette in the 101-mile race. He was followed by Bob Tullius in a Jaguar XJ-S, Doc Bundy in a Porsche 924 turbo, and Follmer. Current competitor Greg Pickett took 15th in his Corvette.

Trans Am next visited what was then known as Lowe’s Motor Speedway on April 1, 2000. Brian Simo was coming off an unlikely victory in the opening round at Sebring, with Johnny Miller and Leighton Reese both leading on the final lap before crashing.

Paul Gentilozzi captured the pole for the 75-minute race on the 10-turn, 2.25-mile superspeedway/infield road course layout in a Jaguar XKR. Gentilozzi led the opening 12 laps, trailed by Brian Simo in the Tommy Bahama Qvale Mangusta. Stu Hayner then passed both drivers on Lap 13 of 44, with Simo following Hayner to remain second. Simo then passed Hayner on a restart and led the final 18 circuits. Hayner crashed out with 14 laps remaining, with Gentilozzi rebounding to challenge Simo in the closing laps.