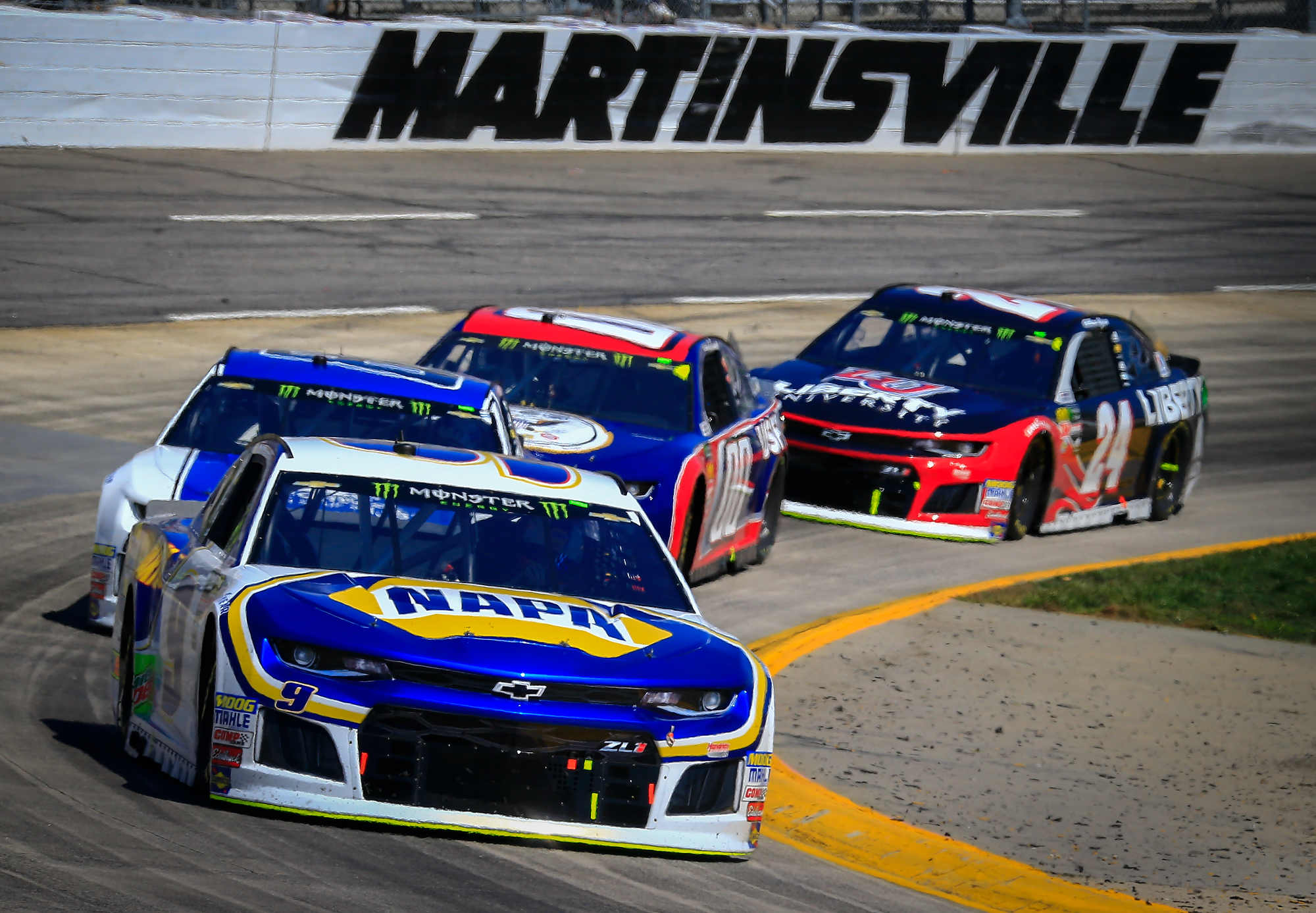 Martinsville Speedway President Clay Campbell told the Martinsville Bulletin on Monday that he expects the track will be able to operate at 30% capacity for NASCAR’s next visit on the week of April 8-10.

Campbell cited improving COVID-19 data across the state and Gov. Ralph Northam’s earlier announcement about possibly loosening crowd restrictions that had left the track with no fans for its rescheduled NASCAR race last June and then with only 1,000 allowed for the three playoff races in October.

“We feel confident it’s going to be more than that,” he said of the current 1,000-person limits.

That’s the restriction Northam has had in place since last summer, but last month he said that capacity could grow to 30% by April 1, which Speedway officials at the time said left them “encouraged.”