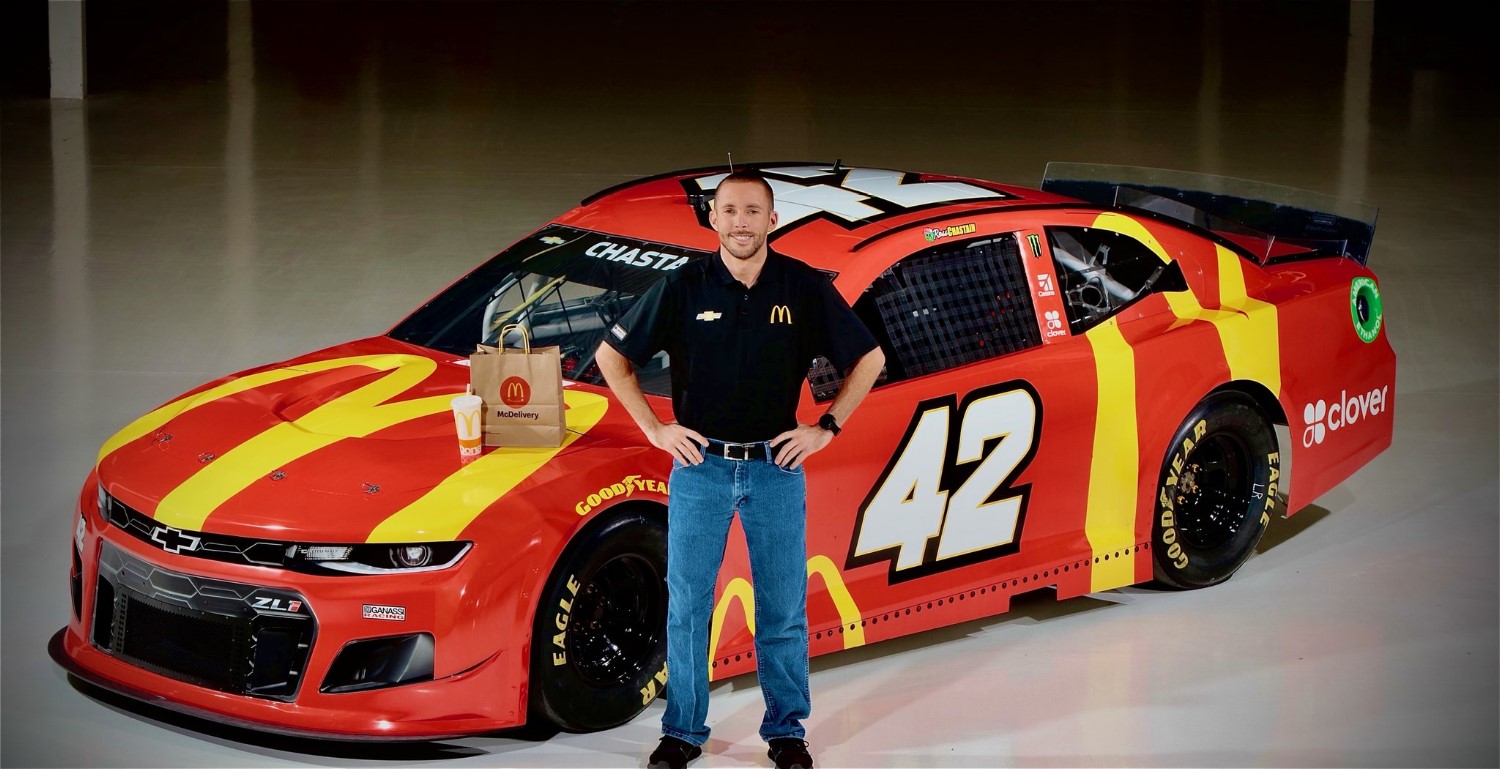 Sports Business Journal’s Adam Stern reports that NASCAR and teams continue to consider the idea of moving car number back on the cars as early as next season.

The Next Gen car debuts next year and has a smaller quarter panel than the current car, which will impact the space available for sponsor logos.

.@NASCAR and teams are continuing to analyze the prospective idea of moving car numbers from the center of the door as soon as next season, per sources.

➖ They’re looking into where the number would be best placed to help sponsor value and how any move would affect team value. pic.twitter.com/Hx4eCEKf6r

After experimenting with the concept at last year’s All-Star Race, NASCAR is discussing whether to slide the number decals on race cars back permanently to maximize sponsor exposure opportunities, according to people familiar with the matter.

The test last year moved the number decal from the center of the door back to just before the rear wheel well. The move drew the ire of some fans in the tradition-rich sport, considering that since the start of NASCAR in 1948, number decals have adorned the middle part of both doors of cars to identify the vehicle, much like numbers on jerseys in stick-and-ball sports.

But in a sport where teams rely on sponsorships for 75% of their annual revenue, some in the industry have continued pondering the idea because finding and retaining sponsorship is getting more difficult.

The thinking is that moving the car numbers back would give more space for sponsors to share their brand logo or marketing messages, which would theoretically make the space more effective and valuable. Given that cars are racing at well more than 100 mph, seeing sponsor logos clearly on TV is not always easy. Currently, primary sponsor logos are on the hood, rear quarter panels and bumper of the car.