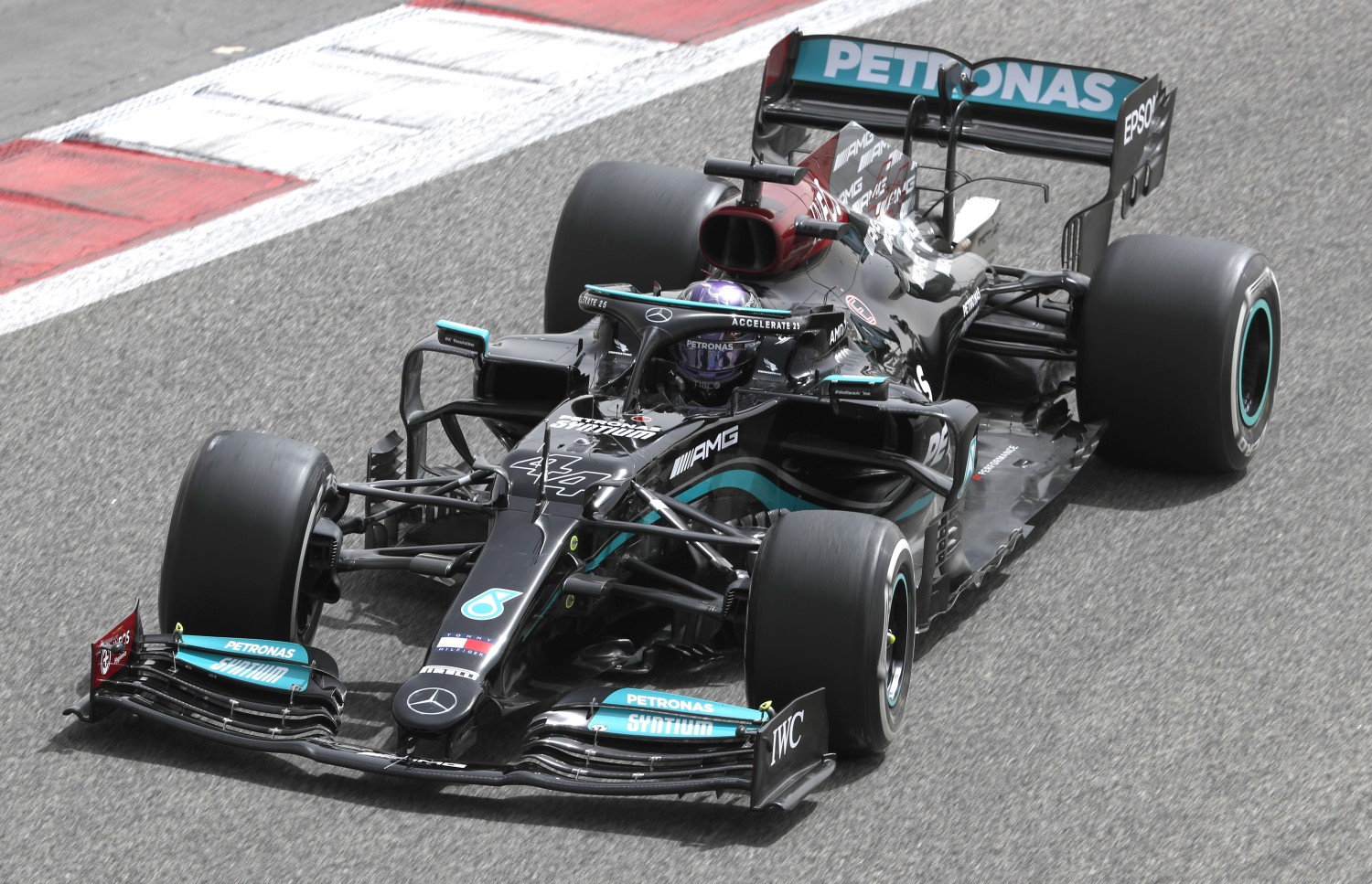 (GMM) Dr Helmut Marko has brushed off suggestions that Red Bull is clearly the favorite heading into the 2021 season.

That is despite the fact that every analyst agrees that Mercedes struggled throughout the single Bahrain test, while Red Bull’s new car was clearly improved compared to the one that dominated in Abu Dhabi last December.

“The rear of the car can never be stable enough,” Dutch driver Max Verstappen insists. “But we have made a good start. Nothing has gone wrong so far.”

Marko agrees: “Our car is more consistent. We had on the specification sheet that we wanted a car that is fast on every circuit.”

At the same time, the Austrian admits that Mercedes’ 2021 car “looks very nervous”.

“You could see that they have certain problems,” said Marko. “But a team that has won the world championship for the last seven years can fix something like that in a short time.

“However, we believe that we have come a lot closer even if Mercedes remains the clear favorite.”

Mercedes has denied ‘sandbagging’ in Bahrain, but Marko thinks Lewis Hamilton’s team did run with “much more fuel” than Red Bull during the test.

“The fact that they didn’t really align with the others in terms of fuel load shows that they must have a lot of confidence,” he said. “We assume that they still have a lot up their sleeves.

“Behind them, it’s going to be a battle,” Marko added. “I think McLaren will stand out a bit, but not at the level of Mercedes and us. The midfield is certainly closer together.”