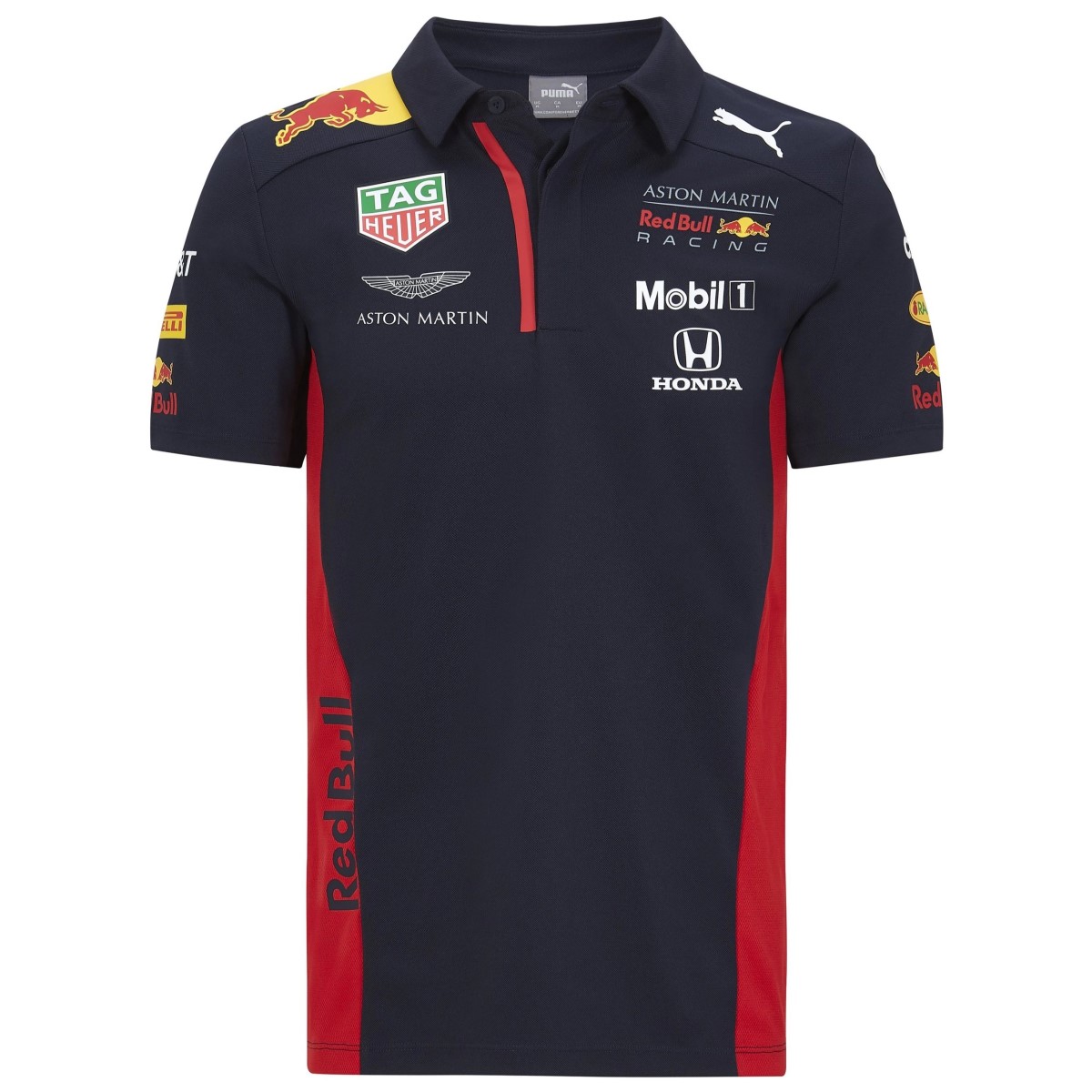 Walmart branding will feature on the British outfit’s RB16B car for the duration of the 2021 season. In addition, Red Bull Racing’s line of fan merchandise is already being sold on Walmart’s website. (see if you could find any IndyCar merchandise on Walmart. Plenty for NASCAR stuff though)

“We are thrilled that Walmart have chosen to enter the world of Formula One with our team and in turn we look forward to boosting our engagement with our ever-expanding US fanbase,” said Red Bull Racing team principal Christian Horner.

The deal comes with Mexican driver Sergio Perez set for his first season with Red Bull Racing, the Walmart brand also has a significant presence in the 31-year-old’s home market.