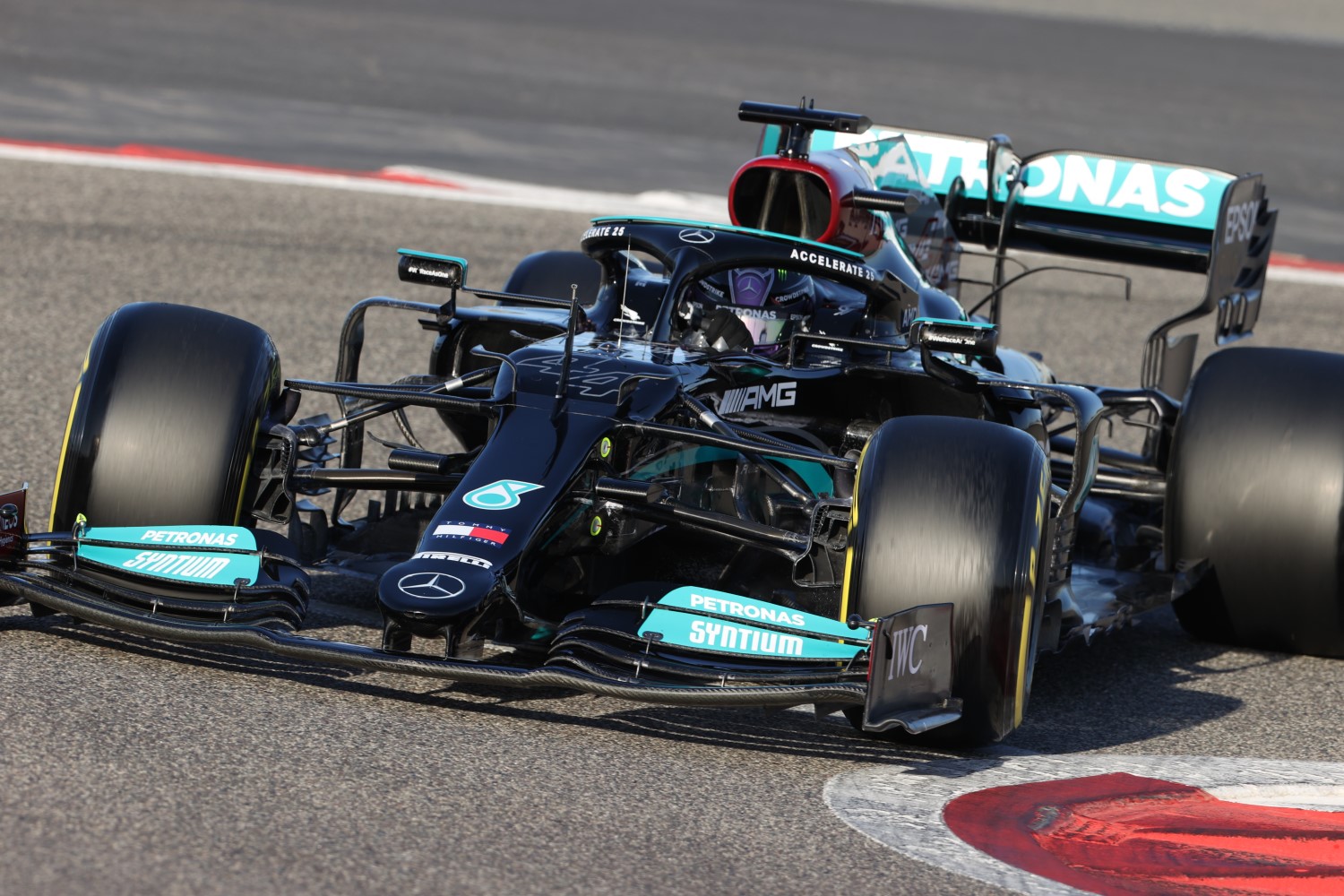 (GMM) Mercedes’ 2021 car has an “aerodynamic problem” that could be difficult to solve, according to former F1 driver Ralf Schumacher.

Most analysts agree that Red Bull is now clearly the favorite to become the first team since the hybrid era began to beat Mercedes to a title.

“Mercedes is definitely struggling with an aerodynamic problem,” Schumacher, whose nephew Mick is on the grid this year, told Sky Deutschland.

“You can see from the difficulties Lewis Hamilton has with the car that it’s not reacting as usual or as expected. If it’s really a conceptual issue, then maybe the new tire design isn’t helping either,” he added.

Schumacher said Mercedes’ difficulties have also come at a “horrible” time, with testing so limited and the season set to begin in little over a week.

“I assume that it won’t be easy for them at the first race,” he said.

“Max Verstappen, on the other hand, can go for it straight away as the car does exactly what he wants without Max having to correct it.”

Also significant is that former driver Martin Brundle recently met up with Hamilton and noticed that the seven time world champion is particularly “grumpy”.

“Whether he’s grumpy or not, Lewis always delivers sensational performances,” another former driver, Alex Wurz, is quoted by formel1.de.

But Russian commentator Alexey Popov is excited that Formula 1 could finally get a new champion this season.

“Either they deserve an Oscar for the problems with gearboxes, spins, instability in the crosswind, or Red Bull and Honda have created a weapon that they can really fight with,” said Popov, who works with Match TV.