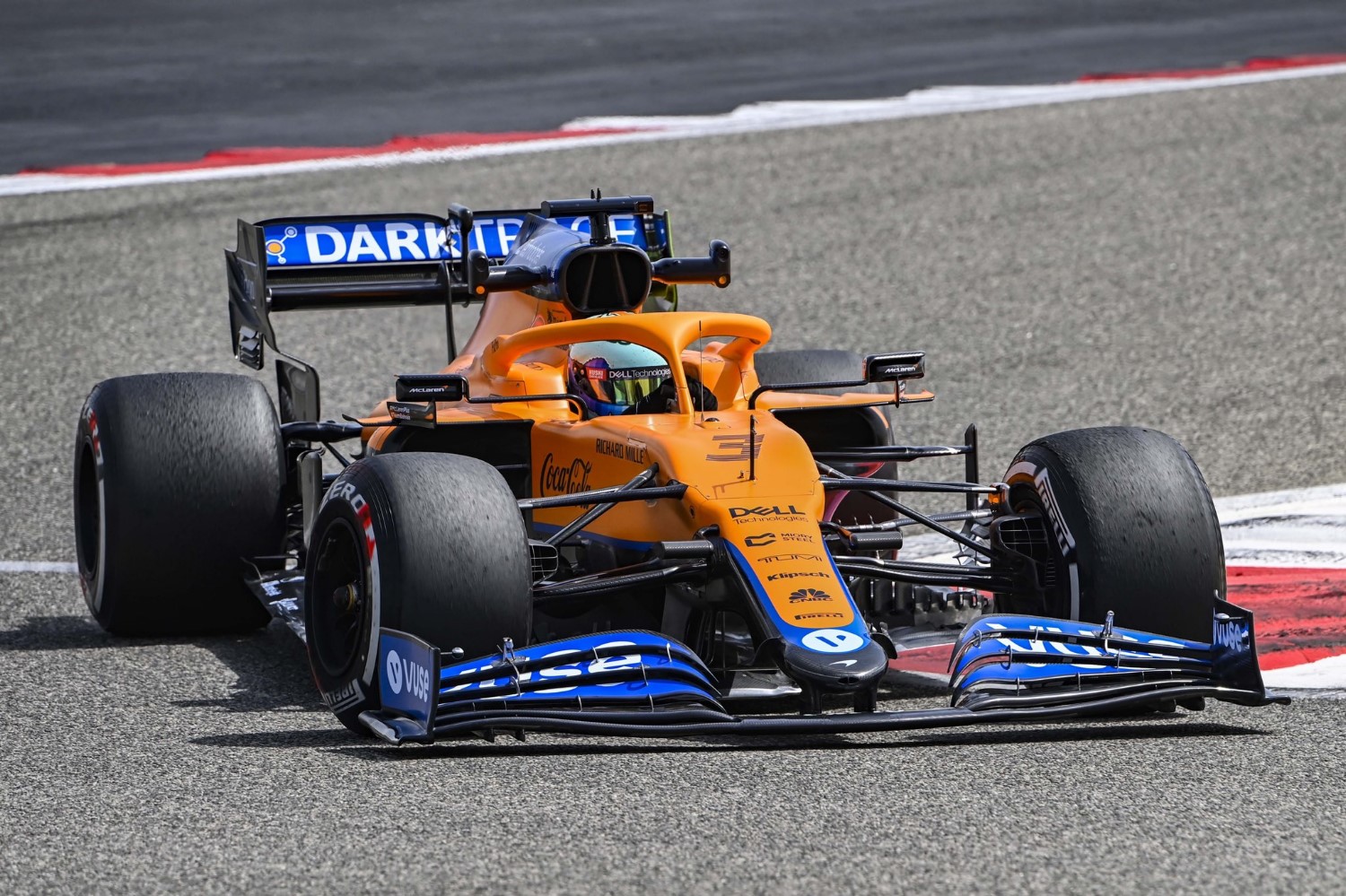 (GMM) McLaren looks set to enter the 2021 season as the third force behind Red Bull and Mercedes.

“I have the impression that Red Bull will be a very good competitor for Mercedes this year,” Ferrari’s Charles Leclerc told Codesport Monaco.

“The McLaren was also pretty impressive.”

McLaren’s 2021 car has also impressed whilst stationary, thanks to a clever design loophole to minimize the downforce loss in the diffuser area.

“McLaren has impressed me the most by far,” former driver Christian Danner told F1Maximaal.

“Daniel Ricciardo seemed on top of it, despite having very little time to adjust to the McLaren,” he added.

Australian Ricciardo has said he is still adjusting to McLaren’s brakes after two years at Renault.

Nonetheless, “It was incredibly impressive work by him,” Danner said.

In contrast, former Ferrari driver Sebastian Vettel struggled more as he adjusted to his move to Aston Martin.

“It’s always difficult to immediately adapt to a new car, but it is certainly not impossible – as Ricciardo showed,” Danner said.

He thinks Aston Martin may struggle to fend off McLaren this year, with the team formerly known as Racing Point “completely changing its approach” for the re-branding.

“They want to finish third and that is achievable,” said Danner. “But it’s going to be the toughest fight of the year, because in that midfield you have McLaren, Alpine and Alpha Tauri. Tsunoda in particular was very fast.

“That last step to the top suddenly becomes a lot more difficult,” he added.

“At the moment I see Red Bull and Mercedes at the top, with the rest of the grid behind those two teams. The midfield is huge and actually only Haas and Williams seem not to be part of it.”