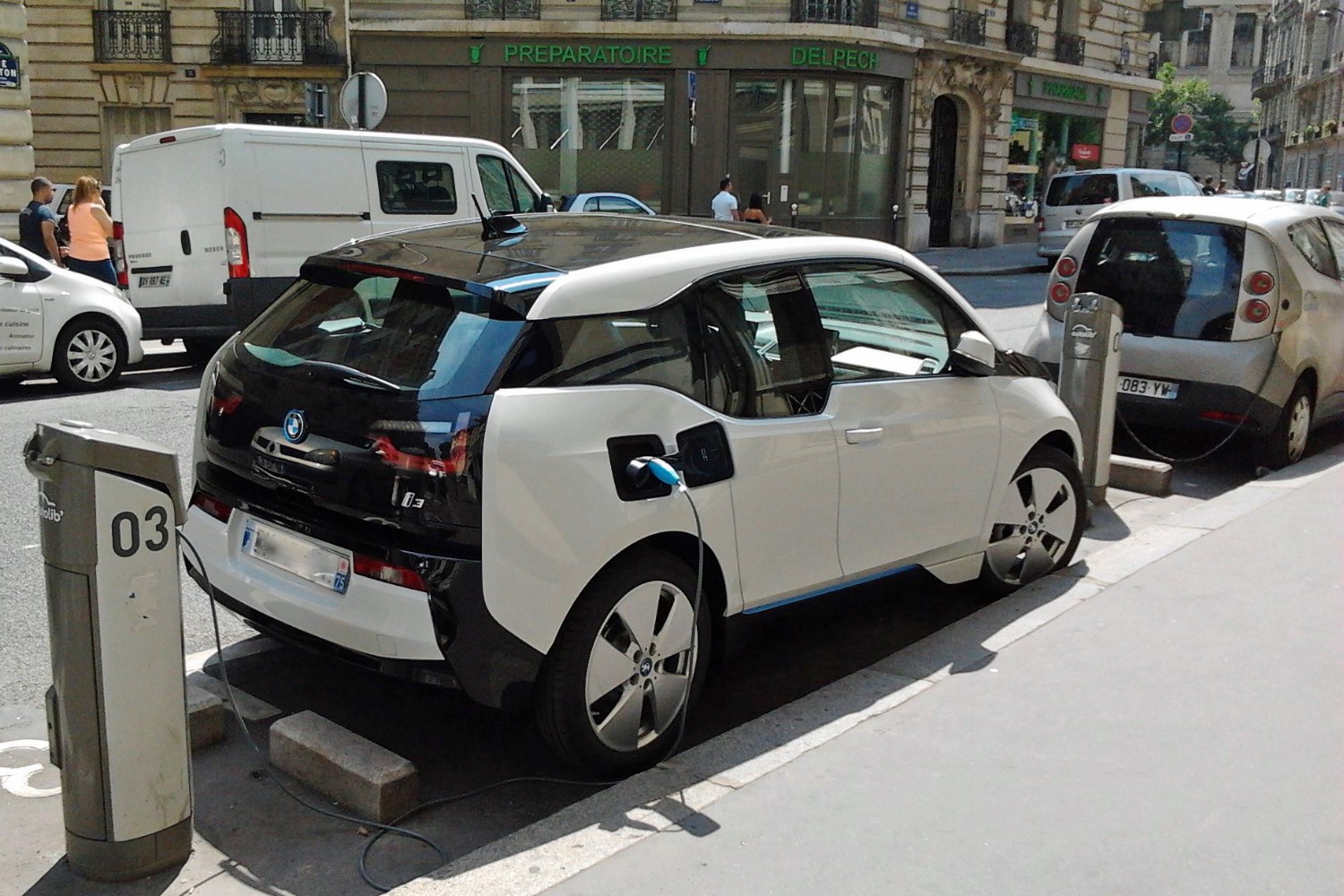 BMW expects at least half of its sales to be zero emission vehicles by 2030.

“In terms of electromobility, BMW is making good progress and is taking significantly fewer risks than VW,” he said.

BMW said around 90% of its market categories would have fully-electric models available by 2023 and the electric BMW i4 would be launched three months ahead of schedule this year.

“Should demand in certain markets shift completely to fully electric vehicles in the coming years – we can deliver,” he said.