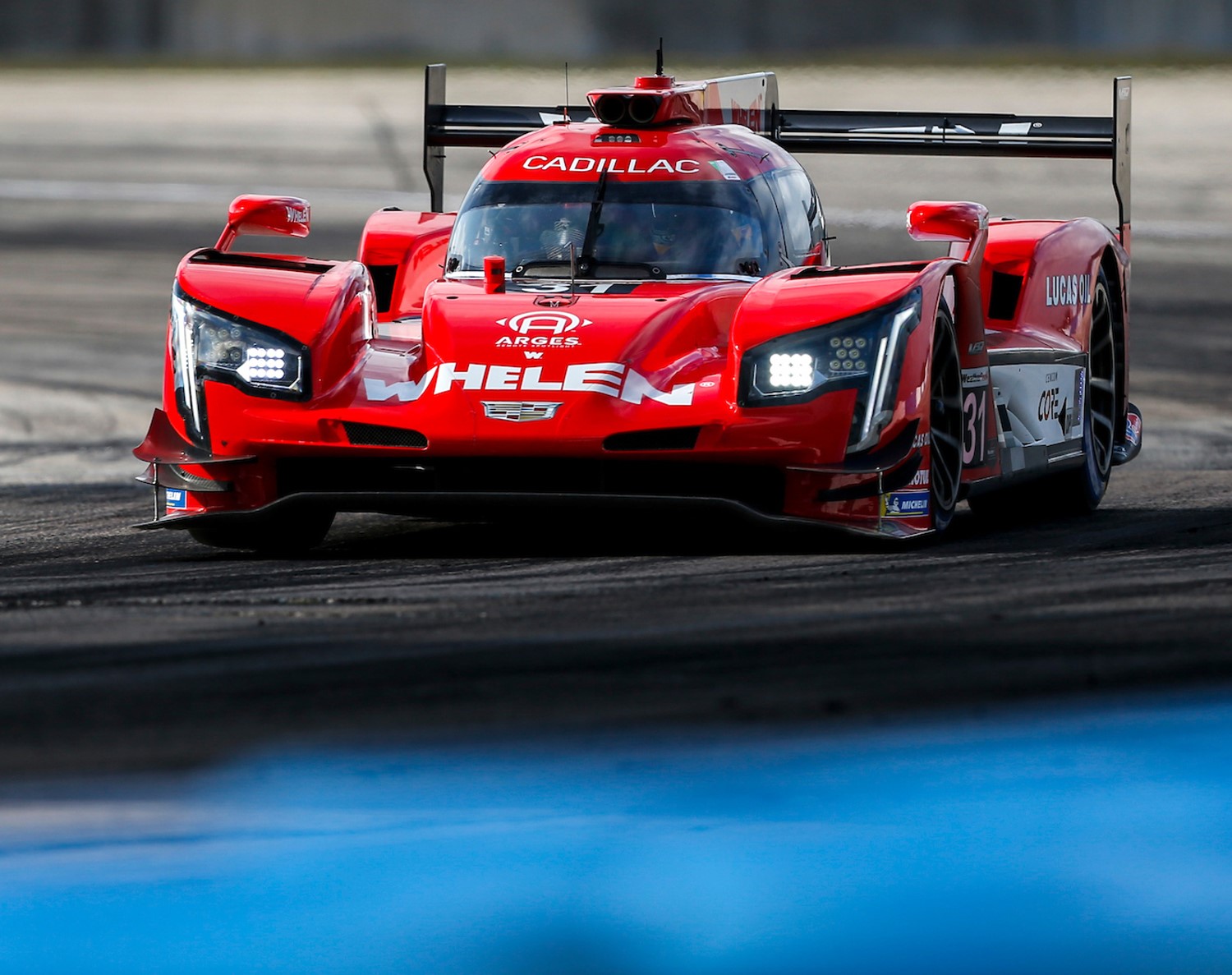 Felipe Nasr (shown above) set the quickest time in opening practice for this weekend’s 12 Hours of Sebring.

Van der Zande outpaced the #60 Meyer Shank Racing Acura ARX-05 of Dane Cameron by 0.306s, while the top five was completed by Tristan Vautier in the #5 Mustang Sampling Cadillac and Ricky Taylor in the Daytona-winning #10 Wayne Taylor Racing Acura ARX-05.

Taylor’s best time was half a second clear of the #79 WeatherTech Racing Porsche 911 RSR-19 of Mathieu Jaminet, with Tommy Milner third in the #4 Corvette ahead of the two Rahal BMWs.