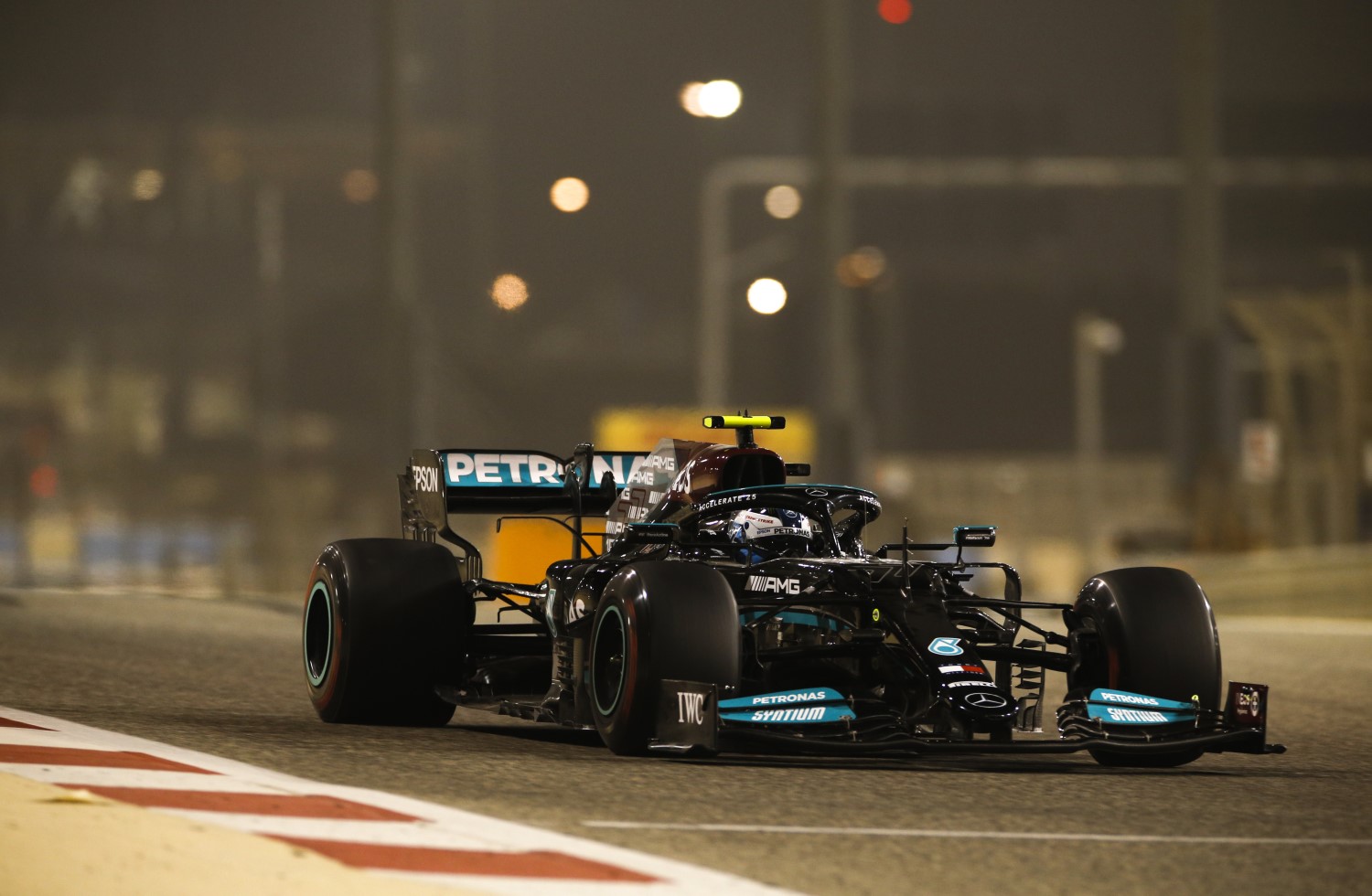 He was speaking as most analysts agree that Mercedes, having dominated every championship of the hybrid era since 2014, is suddenly suffering with the mandatory aerodynamic rule tweaks ahead of the 2021 season.

“If we talk about the favorites for the championship, it is still Mercedes,” said Ferrari’s Laurent Mekies, who will lead the Maranello team in Mattia Binotto’s absence at some races this season.

“But it was probably their worst start to a season in seven years,” he added.

Many would warmly welcome a non-Mercedes title this year, but Williams’ Capito hopes that Formula 1 does not try to artificially equalize performance with various rule changes.

“If a team dominated for years, it is because it is a better team than the others,” he said.

“For example, in rallying when Volkswagen achieved incredible success, Jean Todt once came up to me and said ‘You win too often’. To that I answered ‘You’d better tell the others that they lose too often’.

“I think in motorsport, especially in Formula 1, there should be no artificial restrictions on competition. If someone wins ten years in a row, let them. The rest must catch up with them,” Capito added.

Too many artificial restrictions, he says, will damage the sport.

“If the value of Formula 1 decreases, it decreases for everyone involved,” said Capito. “At team meetings, I will always advocate for decisions that benefit the sport rather than some team or another.”