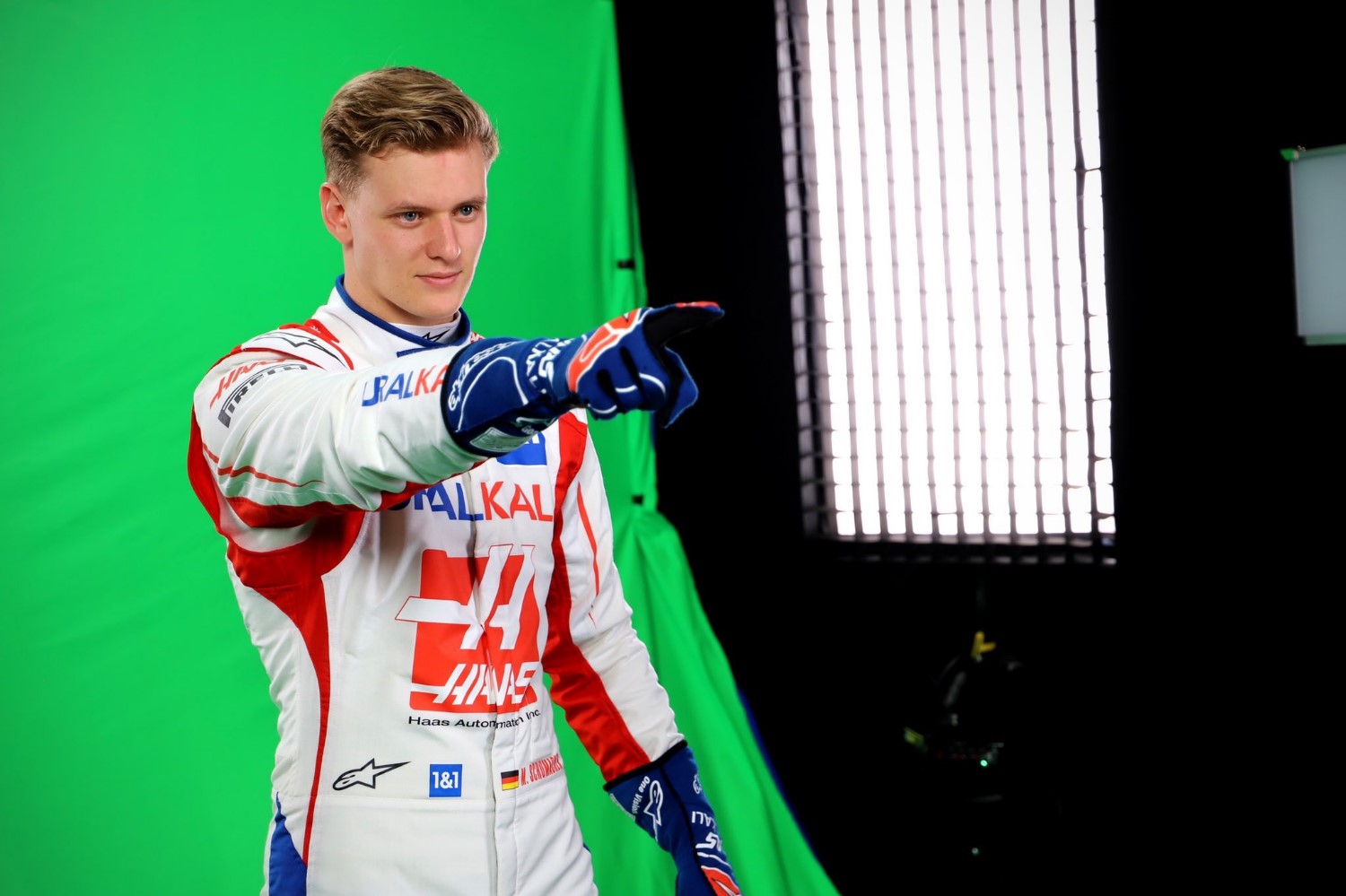 (GMM) Nico Rosberg thinks Mick Schumacher’s Formula 1 debut will be “ten times more difficult” than his own was back in 2006.

“It’s not easy to be the ‘son of’,” the now retired 2016 world champion, whose father Keke Rosberg won the world championship in 1982, told Sport1.

“And it will be ten times more difficult for Mick because Michael was in Formula 1 not that long ago and he was much more successful,” the 35-year-old German added.

In fact, Rosberg can imagine that the media attention on the 21-year-old Haas rookie will be more intense than for any other Formula 1 driver this year.

German publications are currently publishing photos of what they believe is Schumacher’s girlfriend – Norwegian Justine Huysman, the daughter of a former racing driver.

“Initially it will be even greater than the attention on Lewis Hamilton,” Rosberg said.

“I hope Mick can push that aside and concentrate on his job – otherwise it will take away a lot of the fun for him,” Rosberg added.

He said that if the media won’t voluntarily ease up on Schumacher, “he’ll have to do that himself”.

“He needs time and patience,” said Rosberg. “I had to wait seven years to win my first race and 11 years for the title. Everyone has to consider that if they want to rate Mick this year.”