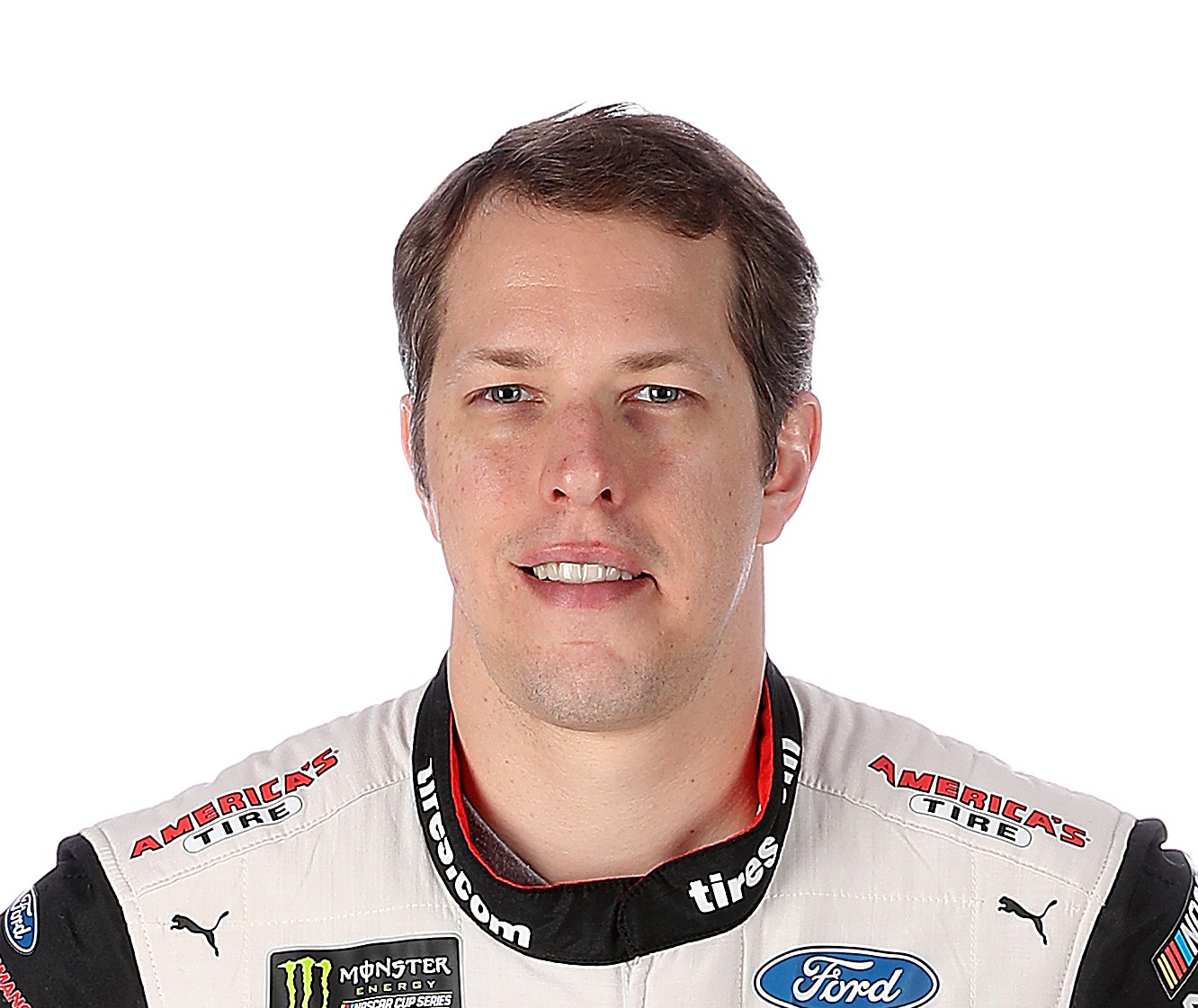 Roger Penske, owner of three Team Penske Fords in the NASCAR Cup Series and one in the NASCAR XFINITY Series, was a guest earlier Monday on a NASCAR Zoom call. At one point he was asked about contract talks with his drivers.  Last year Brad Keselowski signed a one-year agreement to return to the team.

YOU HAVE A FEW DRIVERS IN CONTRACT YEARS.  WHAT IS YOUR PLAN THERE?  “We’re in discussion with all of them.  With COVID we haven’t been able to get together, but we’ve had conversations with Brad before.  I think we’re moving in the right direction.  There’s no reason we wouldn’t renew for sure.  I guess it’s just a matter of us sitting down and putting it together, but with everybody not being able to move around you don’t do that over the phone, and you don’t do it by Zoom, so we want to do that face-to-face with all of them.