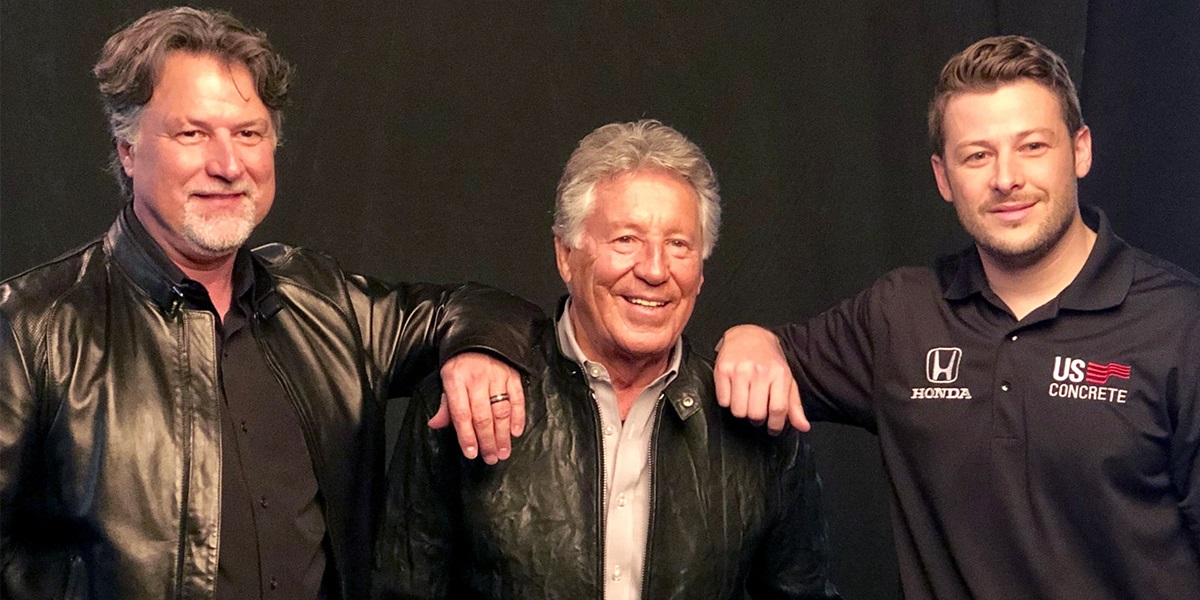 Indy car legend Mario Andretti and his racing son Michael want to raise $250 million in a special purpose acquisition company IPO to “focus on opportunities that can benefit from the iconic Andretti brand,” according to the prospectus filed by Andretti Acquisition with the Securities and Exchange Commission last night.

The duo lead today’s spate of sports figures raising money through SPACs, including another blank check from Dodgers co-owner Todd Boehly, who has an agreement in place to take sports data giant Sportradar public through an earlier SPAC, and a new blank check by Paul E. Jacobs, vice chairman of the Sacramento Kings.

The Andretti SPAC business plan emphasizes the celebrity of the father and son racing pair, stating that the “legacy has made Andretti a household name with 75% of Americans familiar with the iconic brand,” according to the prospectus. The elder Andretti is special adviser to the SPAC and a member of its sponsor, the entity which puts up the money to cover the costs of going public and in return typically receives large amounts of stock in the resulting acquired company. Mario took the checkered flag 111 times in his career, retiring in 1994. He is vice chairman of Andretti Winery, a Napa winery that is closing, and is also a partner in an unnamed petroleum business and “has his name on” two racing entertainment rides, according to the filing.

Michael is the co-CEO and a director of the SPAC. He garnered 42 career victories in open-wheel racing and now owns Andretti Autosport, an IndyCar racing team. He also owns a minority stake in United Autosports, a large U.K.-based racing group that participates in a series of leagues.

Among the other directors of the business is Zak Brown. He is an auto racing veteran and CEO of McLaren Racing, a Formula One team, and the co-founder and CEO of United Autosports. Three other executives with experience in retail, telecom and electronic trading round out the Andretti SPAC board. The entity hopes to sell 25 million units at $10 each, consisting of a share and one half of a warrant to buy an additional share later at $11.50.  Sportico