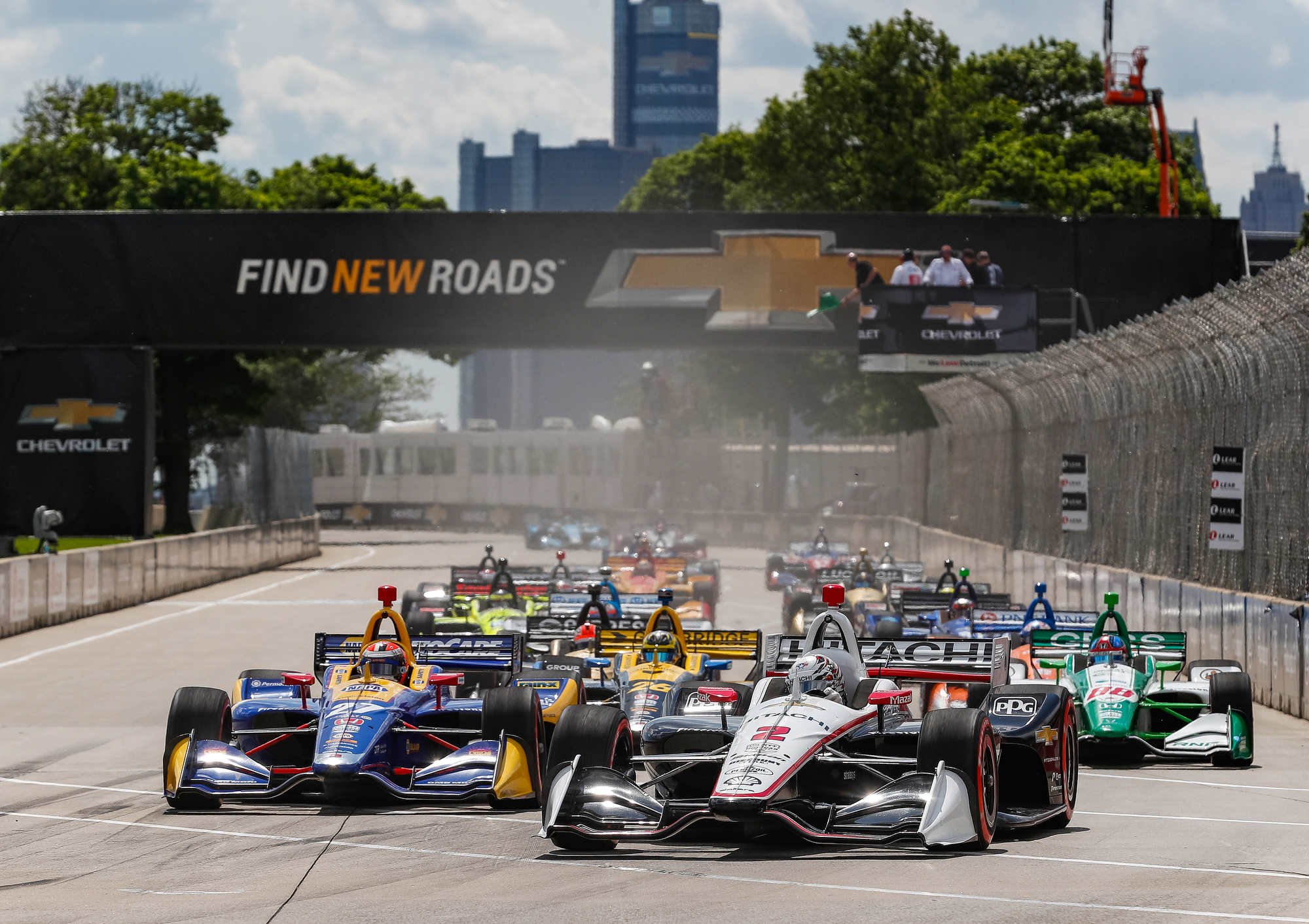 The Chevrolet Detroit Grand Prix presented by Lear will return to its traditional one-weekend format in 2021 as the IMSA WeatherTech SportsCar Championship will join the NTT INDYCAR SERIES and the Indy Lights Presented by Cooper Tires for an exciting on-track lineup, June 11-13 on Belle Isle.

The exotic IMSA sports cars were originally scheduled to race in Detroit one week earlier in order to provide teams and drivers the opportunity to compete in the 24 Hours of Le Mans – the world’s largest and longest-running sports car event. With the recent announcement, that the historic endurance race hosted in Le Mans, France has been delayed to August, the road to Detroit is clear for IMSA competitors to join INDYCAR and Indy Lights for a thrilling three-day racing experience in the Motor City.

The action-packed weekend will also provide tremendous exposure for Detroit, for Belle Isle Park, for the Grand Prix and its partners as both INDYCAR races will be televised live on NBC on consecutive days, while Saturday’s IMSA race will air live on NBCSN.

IMSA will host practice and qualifying on the Raceway at Belle Isle Park street circuit on Friday, June 11 and then race in the Chevrolet Sports Car Classic late in the afternoon on Saturday, June 12. 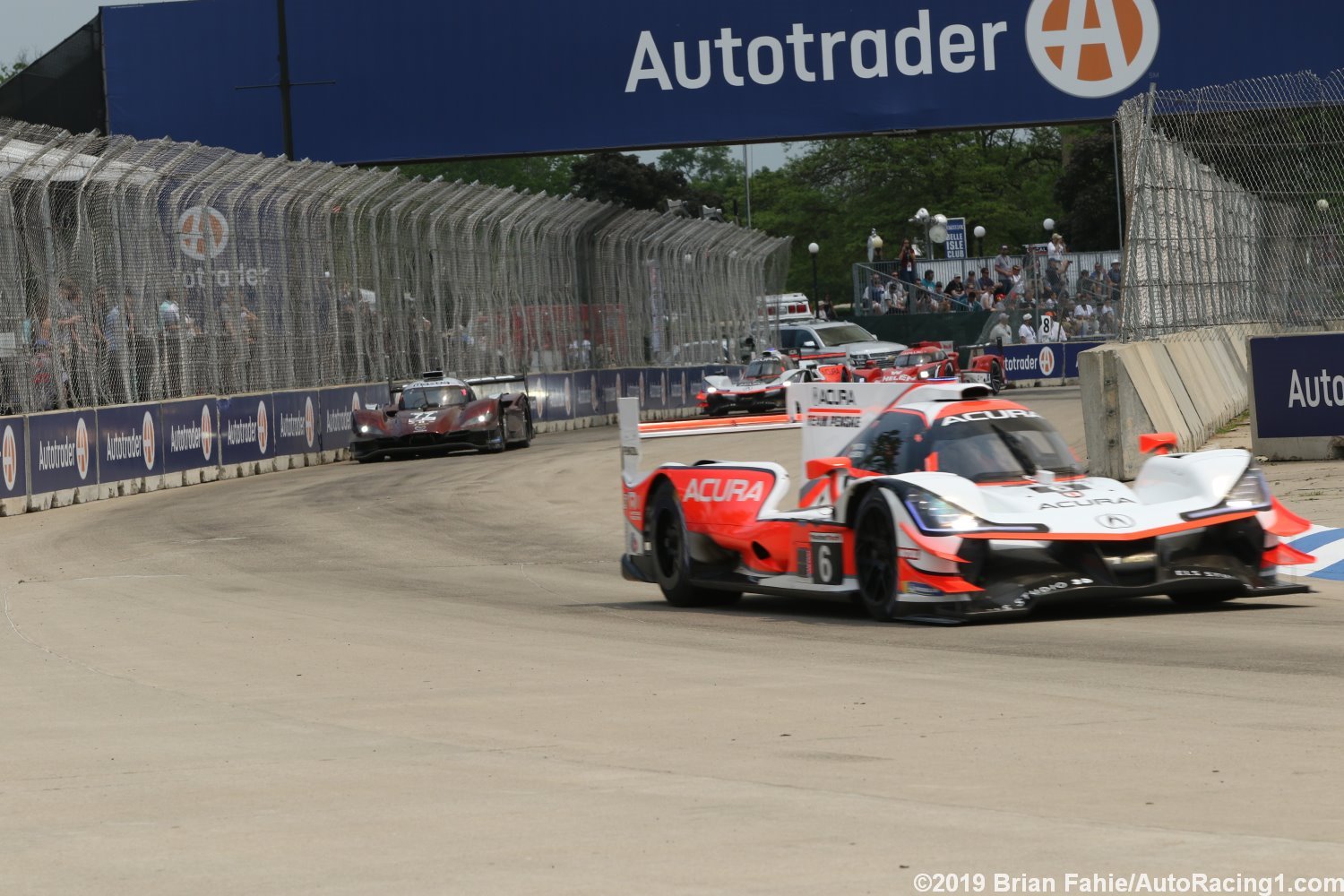 The schedule adjustment also creates an opportunity for Corvette Racing to compete at its “home” race. With its headquarters in Metro Detroit, the Corvette Racing team will race both of its powerful and winning Corvette C8.R cars in the IMSA event on the streets of Belle Isle. The C8.R, which made its racing debut in IMSA competition last season and captured the 2020 WeatherTech Championship GT Le Mans (GTLM) title, is set to compete in its first 24 Hours of Le Mans for Chevrolet later this summer.

“We are excited to bring the Chevrolet Detroit Grand Prix presented by Lear back to Belle Isle in 2021 and return to a traditional one-weekend format June 11th through the 13th, featuring five great races with three incredible racing series,” said Michael Montri, President of the Chevrolet Detroit Grand Prix presented by Lear. “With the established stars of INDYCAR and the rising stars of Indy Lights both racing on Saturday and Sunday and Corvette Racing joining the intense IMSA sports car action on both Friday and Saturday, it’s going to be an incredible weekend in the Motor City.”

Following the cancellation of the 2020 Grand Prix due to COVID-19, the event returns with a diverse and entertaining three-day racing lineup in 2021.

The IMSA sports cars and the Indy Lights open-wheel machines will compete with both practice and qualifying on Friday, June 11. All three series will host races on Saturday, June 12 with the first Indy Lights racing action on Belle Isle since 2012 followed by the first INDYCAR Chevy Dual in Detroit race of the weekend (live on NBC at 2 pm ET) and concluding with the IMSA Chevrolet Sports Car Classic in the evening (live on NBCSN at 5 pm ET). The second Indy Lights race of the weekend opens the action on Sunday, June 13 before the final INDYCAR Chevy Dual in Detroit (live on NBC at 12:30 pm ET) waves the checkered flag on 31st Grand Prix event hosted in the Motor City.

Tickets for the 2021 Chevrolet Detroit Grand Prix presented by Lear are expected to go on sale within the next few weeks. Fans can learn more about this year’s event and sign up for an early opportunity to purchase tickets at www.DetroitGP.com.