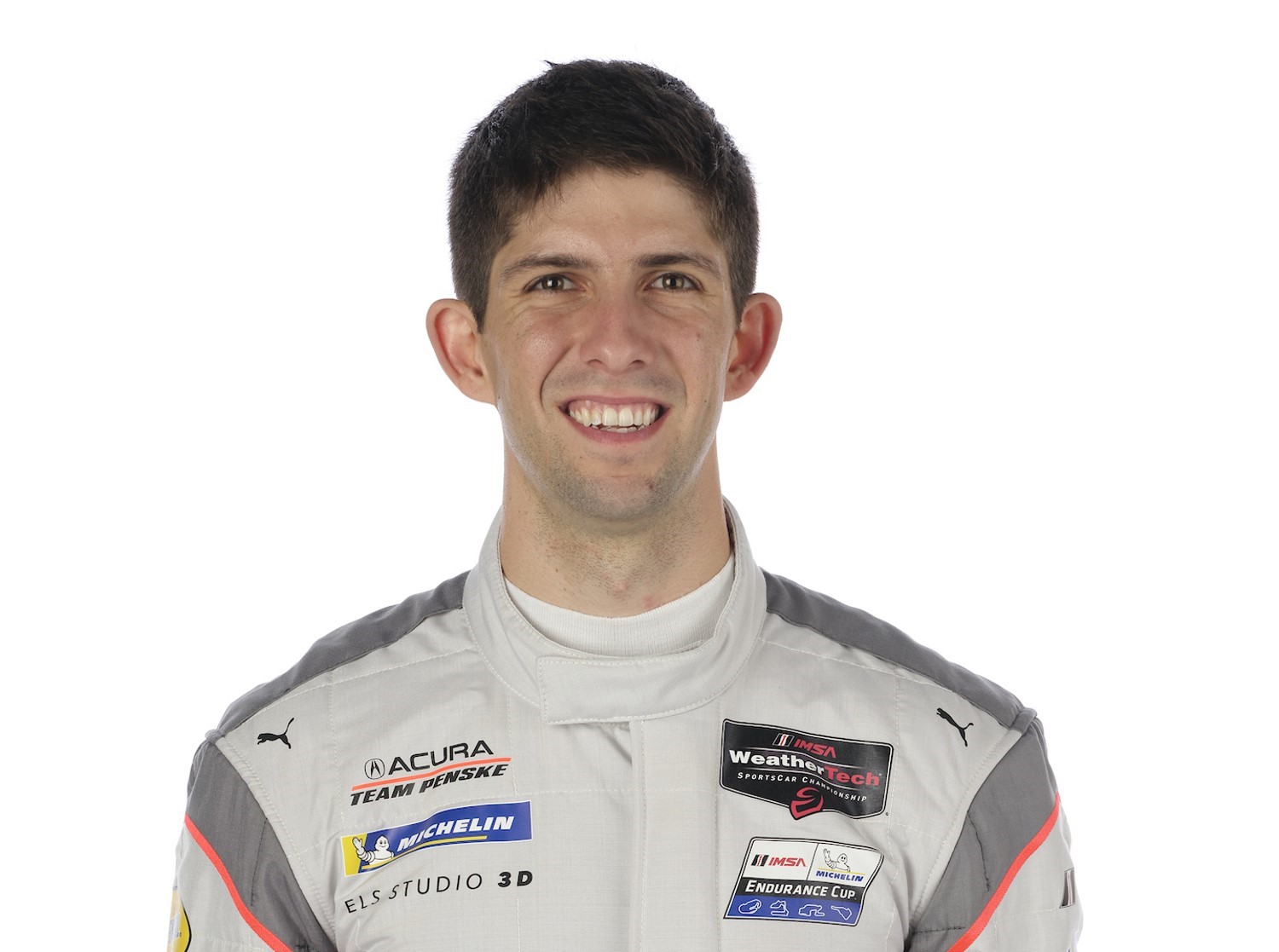 The DragonSpeed international endurance racing team has announced the addition of the ACO European Le Mans Series to its 2021 calendar alongside its confirmed FIA World Endurance Championship effort. The US-flagged squad’s WEC Pro/Am pairing of Henrik Hedman and Ben Hanley will be joined by a different ‘guest star’ driver at each ELMS event.

For the ELMS season-opener at the Circuit de Catalunya, the third DragonSpeed seat will be filled by American sportscar standout Ricky Taylor, who claimed his second IMSA overall driver’s title in 2020 with Acura Team Penske as well as winning this year’s Rolex 24 for Acura with his father Wayne’s Konica Minolta-sponsored outfit. Ricky’s past successes at Sebring and Petit Le Mans complete his triple crown of IMSA endurance classic victories.

DragonSpeed team principal Elton Julian said, “Our ELMS program is really designed to support our WEC effort. Carrying over a Bronze-plus-two-pros lineup to the ELMS will help sharpen our WEC Pro/Am campaign in terms of driver preparation, race strategy, and acclimating to the new spec Goodyear tires. Having the ELMS prologue and first round at Barcelona is a bonus, given that our shop is just five minutes from the circuit. The ELMS races are also a perfect way for us to bring some great drivers into the team as ‘guest stars’ with an eye on our ambition to compete at the top level of global sportscar racing.”

Ricky Taylor said, “I’ve always admired DragonSpeed’s accomplishments on and off the track, so I’m excited and grateful for the chance to join the team alongside Henrik and Ben. My ELMS debut will let me combine my enjoyment of racing LMP2 with a shot at the top step of the podium as part of a team that’s been there many times. Thanks to Elton and Henrik for the opportunity to make a contribution to the effort!”

The number 21 DragonSpeed LMP2 ORECA O7-Gibson takes to the track in Barcelona for the ELMS pre-season test and 4-hour race from 13 to 18 April in its build-up to the WEC prologue and 6-hour enduro at the legendary Spa-Francorchamps circuit from 26 April to 1 May. Fans can follow the team’s exploits at europeanlemansseries.com and fiawec.com.