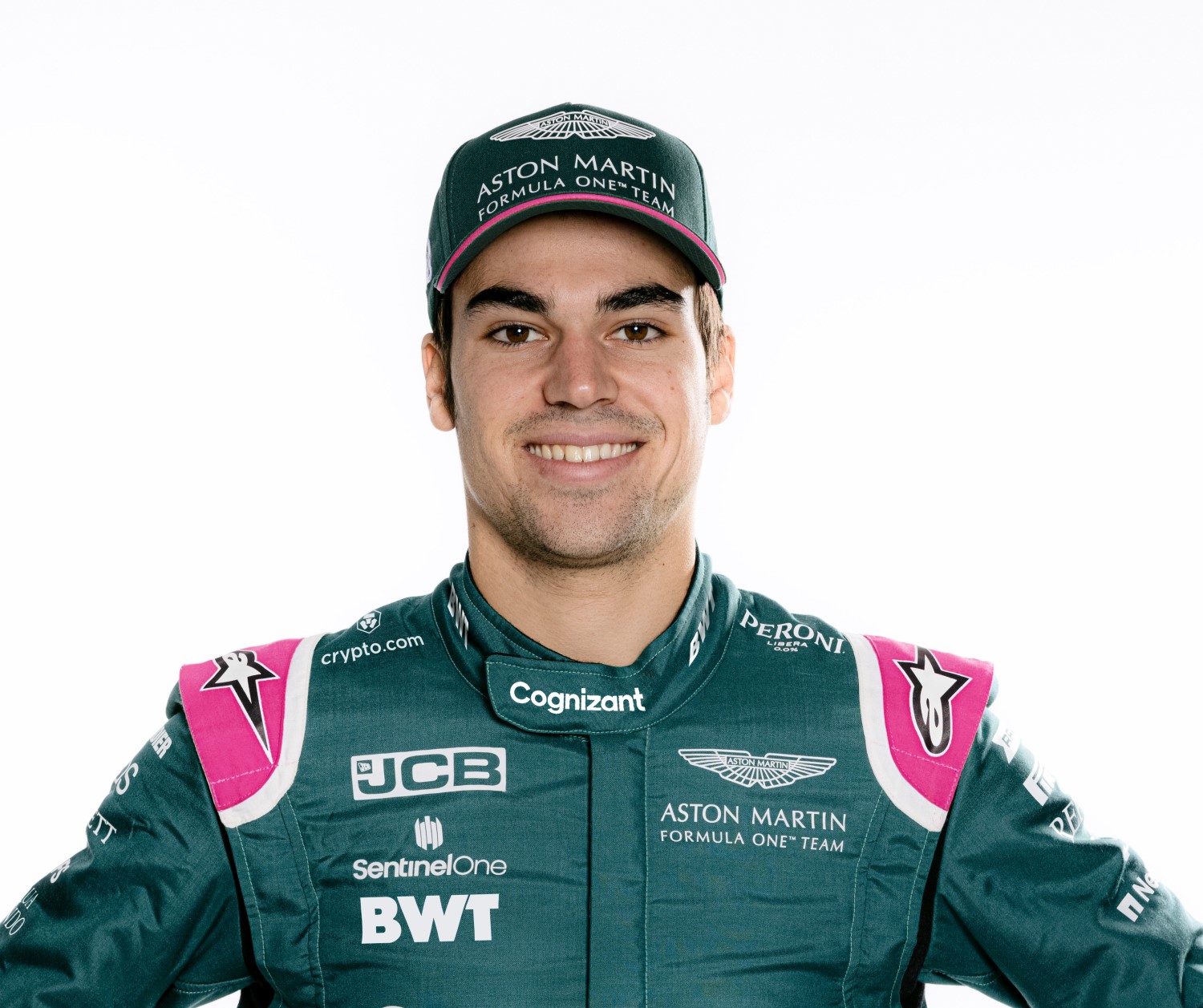 (GMM) The ‘new’ Formula 1 routines dictated by the covid-19 crisis are becoming “more and more normal” to those in the sport.

That is the view of Lance Stroll, whose father Lawrence owns the Aston Martin team.

That team has confirmed that, despite the Bahrain government offering free vaccinations to everyone in the paddock, two staff members are currently in isolation.

“We can confirm that two of our staff have tested positive for covid-19,” said an Aston Martin spokesman. “We are taking all the necessary precautions.”

So far, however, there is no sign that the infections will affect this weekend’s action in Bahrain, unlike a year ago when the season opener in Australia was called off for the same reason.

“In the beginning, it was a challenge to adapt to this new reality,” Canadian driver Lance Stroll is quoted by La Presse.

“I’m sure all the other athletes who have had to adapt to this faced the same challenges. But it is the same everywhere else as well, whether it is for us or a worker ensuring the safety of their family.

“It’s the world we live in, and it’s becoming more and more normal,” Stroll added. “You get used to it and it becomes the routine.”

But while covid has indeed become the ‘new normal’, the next race in mid April is scheduled to take place at Imola – located in Italy, where some jurisdictions are still locking-down to fend off the third wave.