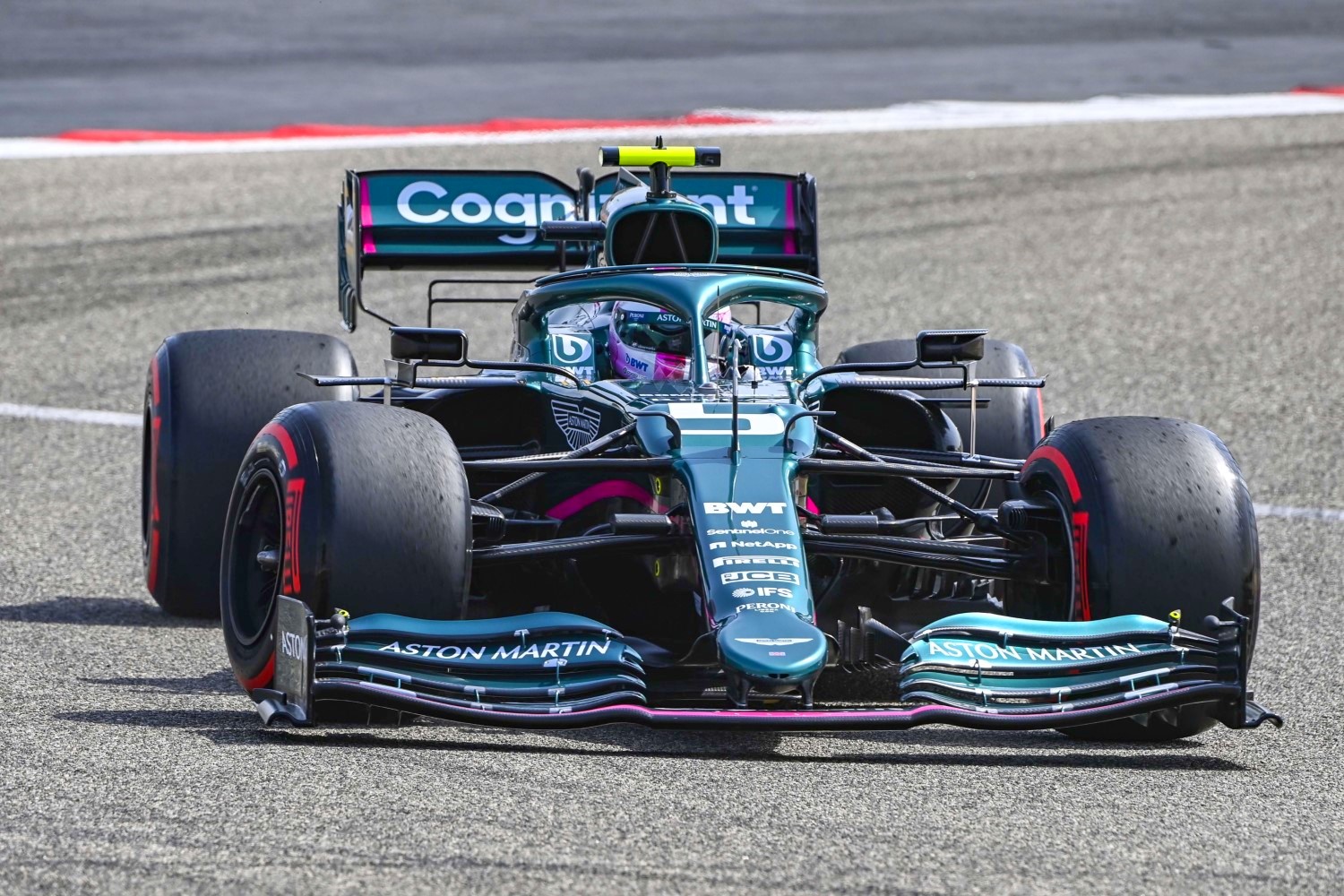 Sebastian Vettel has named his new Aston Martin Formula One car “Honey Ryder,” after the Ursula Andress character in the first James Bond movie, Dr No.

Swiss actress Andress starred as what is regarded as the first Bond girl, with Sean Connery as James Bond back in the 1962 movie.

Aston Martin cars have a long association with Bond movies, featuring for the first time in Goldfinger 1964, with the DB5 the most iconic motor.

Four-time world champion Vettel has given his cars names ever since his first full season in 2008.

His Toro Rosso that year was called “Julie,” his Red Bulls included “Hungry Heidi” and “Kinky Kylie” while his last Ferrari in 2020 carried the name “Lucilla”.