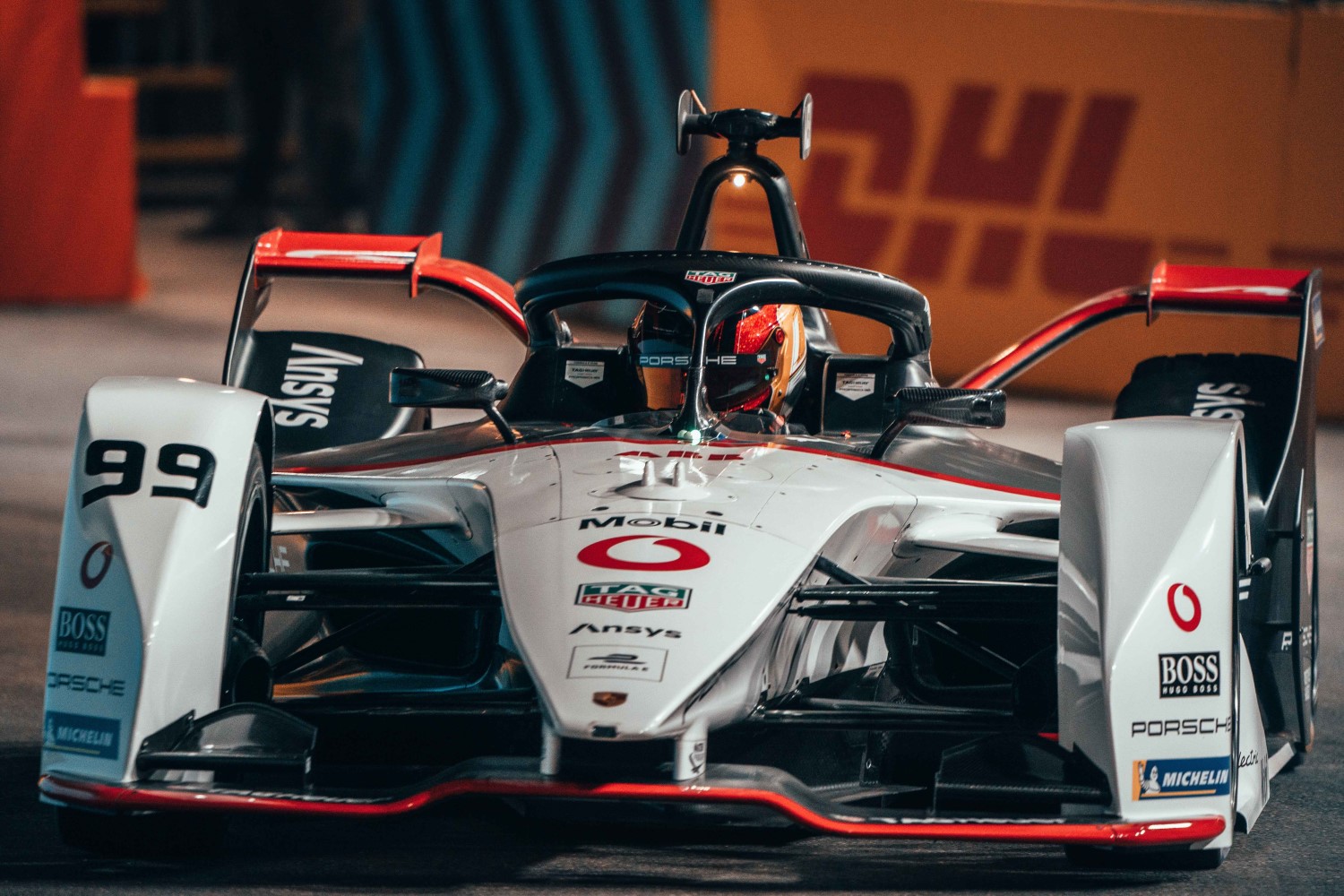 Porsche has today announced its commitment to the Gen3 era of the ABB FIA Formula E World Championship from Season 9 (2022/23).

Porsche’s Gen3 commitment underlines its confidence in Formula E and the ABB FIA Formula E World Championship’s role as its partner in shaping future mobility solutions through the development of electric-powered racing vehicles.

The German manufacturer joined the Formula E grid for Season 6 (2019/20), making its return to top-tier single-seater racing for the first time in 30 years. The TAG Heuer Porsche Formula E Team made itself one-to-watch when it secured a podium in its first ever E-Prix and is represented on the Season 7 grid by all-German line-up of three-times Le Mans winner André Lotterer and Pascal Wehrlein.

Formula E and the FIA are working together to shape the Gen3 era. The focus on delivering a new generation of progress both as a sport and for the future of electric mobility. Gen3 will bring performance and efficiency benefits including more powerful, lighter cars, faster charging and cost controls, all increasing the highly competitive, unpredictable.

“Ahead of another important technical milestone for the ABB FIA Formula E World Championship, I’m glad that Porsche has committed to the next era. Being lighter, more powerful, with faster charging, the Gen3 race car will further establish the discipline as the pinnacle of electric racing. It’s also the confirmation that Formula E is the right platform to promote manufacturers expertise in electrification and demonstrate our shared commitment to more sustainable mobility solutions.”

“We are delighted that Porsche is committed to a long-term partnership with Formula E. Porsche’s presence within Formula E is immense and they’ve demonstrated they will be a driving force in our development. We’re looking forward to collaborating on Gen3, with the ABB FIA Formula E World Championship remaining a proving ground for their next generation of race-to-road electric vehicle technology.”

“The new racing car generation Gen3 opens the next chapter in the success story of Formula E. And we want to be part of it. With our entry in 2019, we made a clear commitment to Formula E. From our point of view, it offers the most competitive environment to advance the development of high-performance vehicles with a focus on eco-friendliness, energy efficiency and sustainability. The previous season confirmed this, despite the raft of pandemic-related restrictions. The successes in our debut season with two podiums and a pole position are just the beginning.

“It was important for us that the DNA of Formula E, which has made the championship so successful, was preserved. That’s happened. At the same time, we see potential to take Formula E to the next level from a sporting and technological point of view. So we regard it as an interesting challenge to actively shape the successful future of the ABB FIA Formula E World Championship and thereby to give electric mobility another boost on a global level. We look forward to the new Formula E era.”