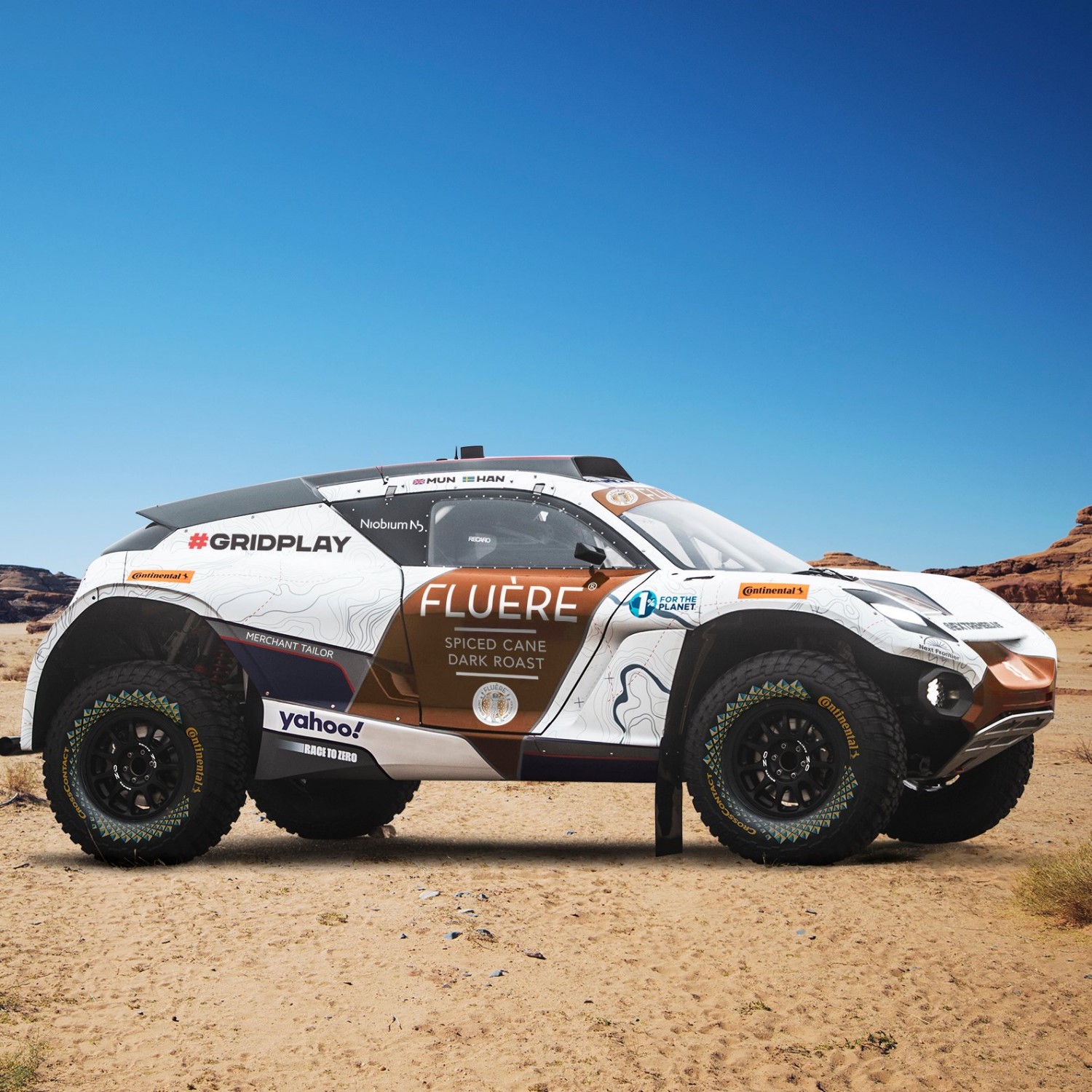 Extreme E, the electric off-road racing series, gets underway next weekend (3-4 April) in AlUla, Saudi Arabia and the series can now reveal how GridPlay  – its fan engagement concept – will work.

GridPlay puts fans at the heart of the action, giving them the opportunity to vote for their favorite driver. Teams with the most votes can select their spot on the starting line for the final race.

How does it work?

Fans vote for their favorite driver and those votes are added together to calculate the team score. The five teams that have qualified for the Final take its percentage of the votes. The four teams that don’t make the Final ‘gift’ their votes to a team of their choice so every vote matters.

When can you vote?

Voting opens four days before the final and closes one hour after the start of the Crazy Race. For Saudi Arabia, votes can be cast from Wednesday 31 March to 11:00 Saudi Arabia time on Sunday 4 April.

Where can you vote?

Fans can vote for their favorite driver twice per day via the Extreme E website and on Twitter using #GridPlay #DriverName.

When will the winning team be revealed?

Viewers can watch the GridPlay winner selection ceremony live on the Sunday of the X Prix through the broadcast. A full list of global broadcasters is available here.

Alejandro Agag, Founder and CEO of Extreme E, said: “Engaging with fans is a key priority for Extreme E, and I’m really looking forward to seeing GridPlay in action in Saudi Arabia. The Extreme E team has certainly created an element of theater, which is super important as Extreme E is an entertainment product.”

Molly Taylor, Rosberg X Racing driver, said: “A huge part of Extreme E is putting the fans in the driving seat at each amazing race location we visit, especially as they won’t physically be with us. It’s going to be fascinating and a lot of fun to see how GridPlay pans out as fans vote for their favorite teams and drivers to give them the edge on track. Bring it on!”

Timmy Hansen, Andretti United driver, said: “Extreme E is always thinking up different and innovative ways of doing things and GridPlay is another excellent example of this. As spectators can’t be onsite for the races, GridPlay is a fantastic way of involving the fans and will help provide an exciting spectacle for the TV show too. We hope lots of fans get behind this idea and we can’t wait to see how GridPlay shakes up proceedings for our very first race in Saudi Arabia!”