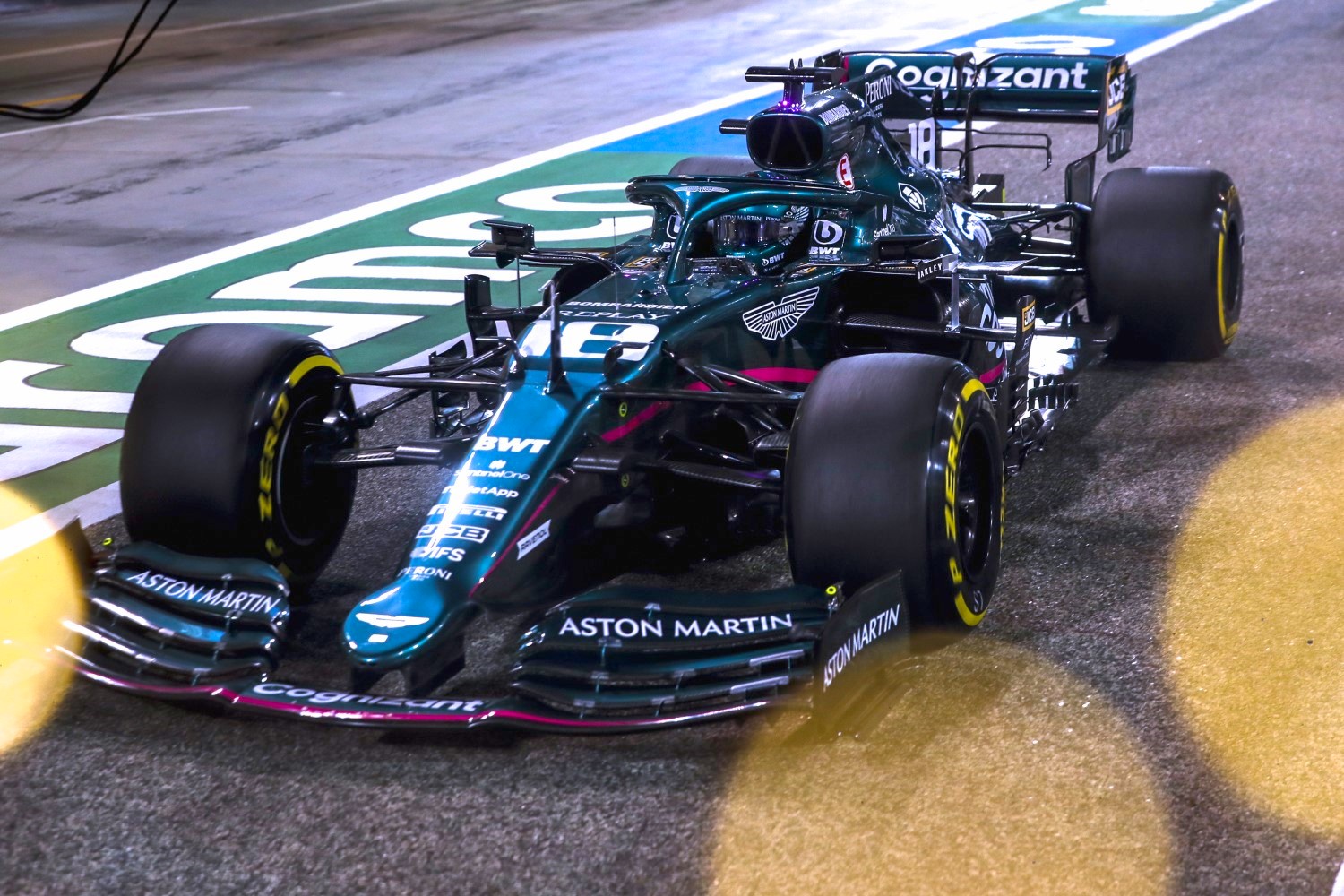 “Intriguing, isn’t it?” the former F1 driver said in an interview with Autocar.

“They are so wedded to Mercedes, linked so strongly through part-ownership and, it has to be said, from copying their design.

“But whether they will be a loyal subordinate is another question.

“The moment they start to depart from that, they won’t get so much assistance.

“If Mercedes is going to be beaten it probably won’t be by Aston Martin, but they wouldn’t mind putting Aston between them and Red Bull.”

New Aston Martin driver, Sebastian Vettel, disagrees, confident his team will be allowed to fight Mercedes without being hamstrung.

“I’m not worried about that. The world has moved on. In the past, probably you were right. In some cases it may still be present, in other cases a long time ago,” he said.

“With somebody like Mercedes, I think we can trust that you get a very fair treatment and if you are faster you will be allowed to beat them.

“I think this sort of mindset [of thinking there is a disadvantage] is way out of date as a principle. I see where you’re coming from, but I’m not worried.”