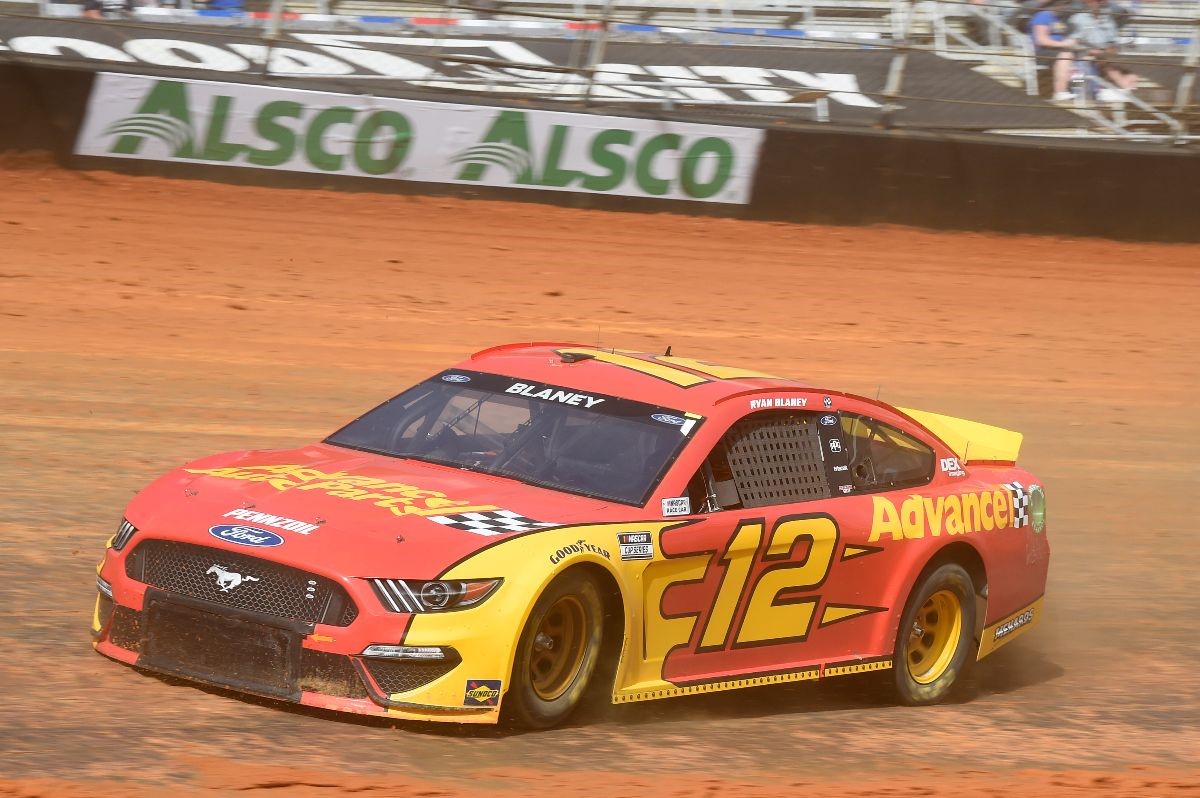 Mother Nature has stepped  in on Sunday to save NASCAR from major track surface, tire wear and dust embarrassment on the Bristol Dirt track.

With heavy rain in the area, significant track preparations required, Sullivan County flood warnings and safety concerns, NASCAR officials made the call to postpone the inaugural Food City Dirt Race at Bristol Motor Speedway just before noon ET on Sunday, pushing the race a day back to Monday, March 29.

This follows the cancellation of the majority of Saturday night’s activities in which both the Cup Series and Camping World Truck Series fields were to set their lineups via qualifying races, followed by the Truck Series feature race. The Truck Series race, in which several Cup stars are entered, was initially rescheduled to 9 p.m. ET on Sunday night. It will now be run Monday at noon ET on FS1.

All tickets for the Food City Dirt Race will be honored at the gate at 4 p.m. Pinty’s Truck Race on Dirt ticket holders are able to use their existing tickets for their reserved seat for the Truck race and will be allowed to stay for the Cup race pending potential relocation for social distancing. Tickets will not be sold at the gate on Monday. The Speedway Motorsports weather guarantee is in effect for ticket holders who cannot attend either race. Details here.