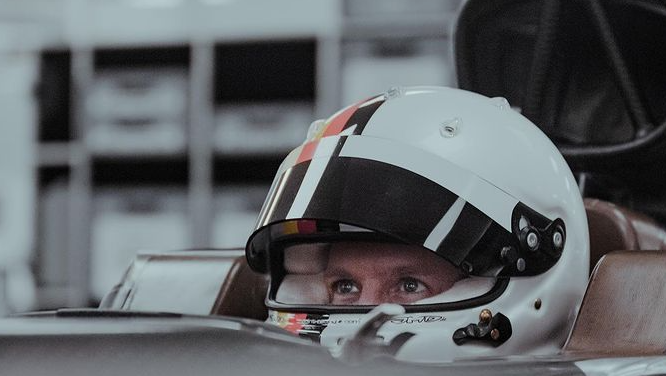 (GMM) “Time has run out” for Sebastian Vettel in Formula 1, according to former racing driver Jason Watt.

After losing his Ferrari seat, the quadruple world champion switched to Aston Martin for 2021 but had a miserable pre-season test and first race in Bahrain.

“The car is completely different from what he drove before,” he said. “The whole philosophy, the power train.

“Sebastian has only been with us for a few days. He was unable to do a great deal of distance in the test and is still getting used to it, but I have no doubt that he will eventually be back at his best level.”

“There is no reason to jump to conclusions,” he said. “We’ve had one race.

“Yes, it was not the best race, but there are also positives. His lap times were similar to Lance’s (Stroll), who has spent a lot of time with us, and at some moments he was very competitive.

“Of course I’ll talk to Sebastian about the last race, but it’s too early to draw conclusions.”

However, Vettel also made key mistakes – including running into the back of Esteban Ocon.

“What bothers me most is the way he deals with it,” said fellow German Ralf Schumacher. “When he drove into Ocon, he immediately complained over the radio about Ocon supposedly changing lines.

“But when you look at the recordings, it is 100 percent clear that this was Vettel’s mistake only. After the race he apologized to Ocon, but the question remains why Sebastian keeps making mistakes like this.

“With his experience he should be able to assess situations such as that better, so he has to question himself,” Schumacher told Sky Deutschland.

“I don’t think we have to worry about the mood at Aston Martin right now – the collaboration is still too fresh for that. But it could tip over at some point after further negative experiences.”

Finally, Danish driver Jason Watt had a scathing message for Vettel after Bahrain.

“He probably hoped for a recovery this year, but I think time has run out for Vettel,” he told Ekstra Bladet newspaper.

“He will never come back to the level he had before. I’m sorry to have to point out that he has not delivered anything at all in the last two or three years.

“He was good in the ‘old days’ in the mega-downforce Red Bull, but since then it has gone violently downhill. He makes stupid mistakes which show the pressure he is under.