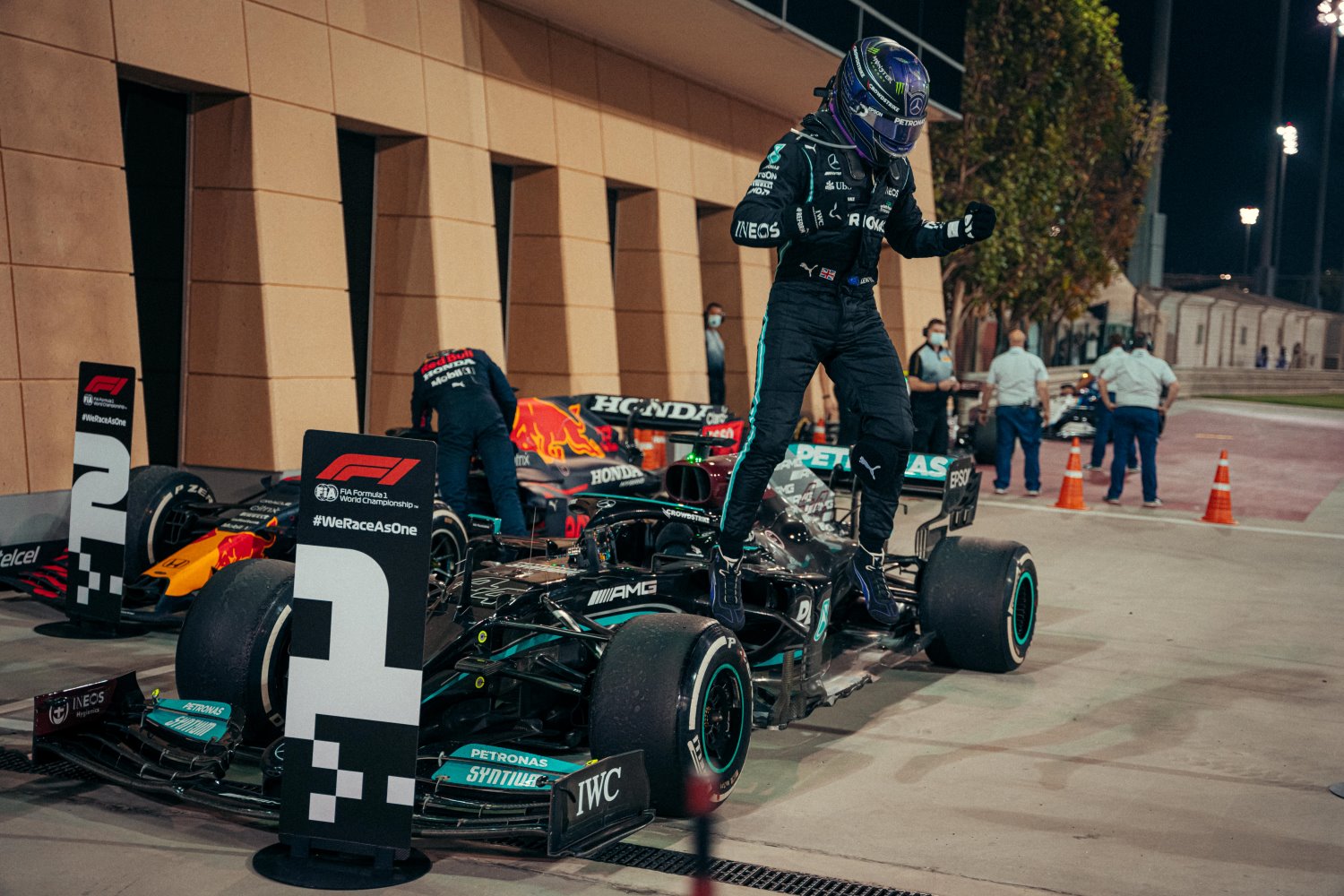 That is the view of Christijan Albers, a Dutch former Formula 1 driver who admits that “I think we all wanted Max (Verstappen) to win” the Bahrain season opener.

“To be honest, Hamilton ruined that party by himself,” he told De Telegraaf.

“He showed that he can make a difference in a slightly inferior car. He was consistent and really strong in the race and single-handedly ended the Verstappen weekend.

“The win is entirely his merit,” Albers added.

The former Minardi driver agrees with Hamilton and Mercedes in suspecting that Formula 1 and the FIA deliberately tried to end the reigning champion team’s dominance with the 2021 aerodynamic rule tweaks.

“When these new rules were introduced, they knew very well what was going to happen,” said Albers.

“At Red Bull they have a different philosophy with regard to the aerodynamics, so they (F1) knew as an organization that they are helping a team like that.

“In that sense, Red Bull’s advantage was put in their lap.”

“Lewis was very surprising to me,” he told Sky Deutschland.

“Although Max was faster, it was Lewis’ clever strategy and driving skills that made the difference in the end – in addition to the momentous decision by the FIA,” Schumacher added, referring to the contentious ‘track limits’ issue regarding Verstappen’s disallowed overtake.