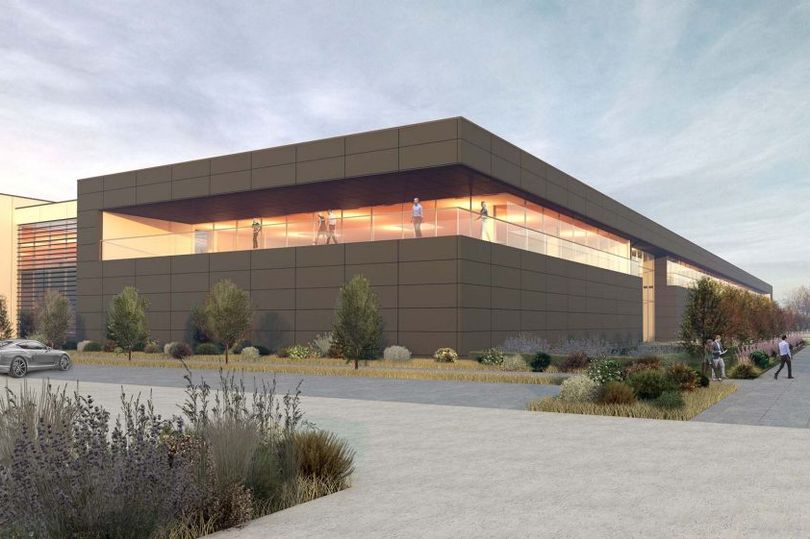 The owners of the Aston Martin Formula 1 racing team have brought a stretch of land opposite the Silverstone Grand Prix circuit to build a new factory.

Canadian billionaire Lawrence Stroll has completed the multi-million pound purchase of a parcel of land opposite the race track, next to the teams existing factory.

The 29-acres of farmland were sold to the team by farmer and landowner Steve Tustian with advice from Alastair Frew, head of the business property team of Midlands law firm Lodders.

The site is located across the road from the Silverstone racing circuit and wraps around the original factory there.

Lawrence Stroll announced plans for a new factory when he took over the then Force India squad midway through 2018 – prior to renaming it Aston Martin.

Team Principal Otmar Szafnauer said: “We are making progress. We are in the design phase now and all the departments are getting their input in to make sure it’s the most efficient it can be and it’s online and on target to be opened and launched in August of 2022.”

Lodders partner Alastair Frew said: “The deal centred on the granting of an option for the F1 team to purchase the site.