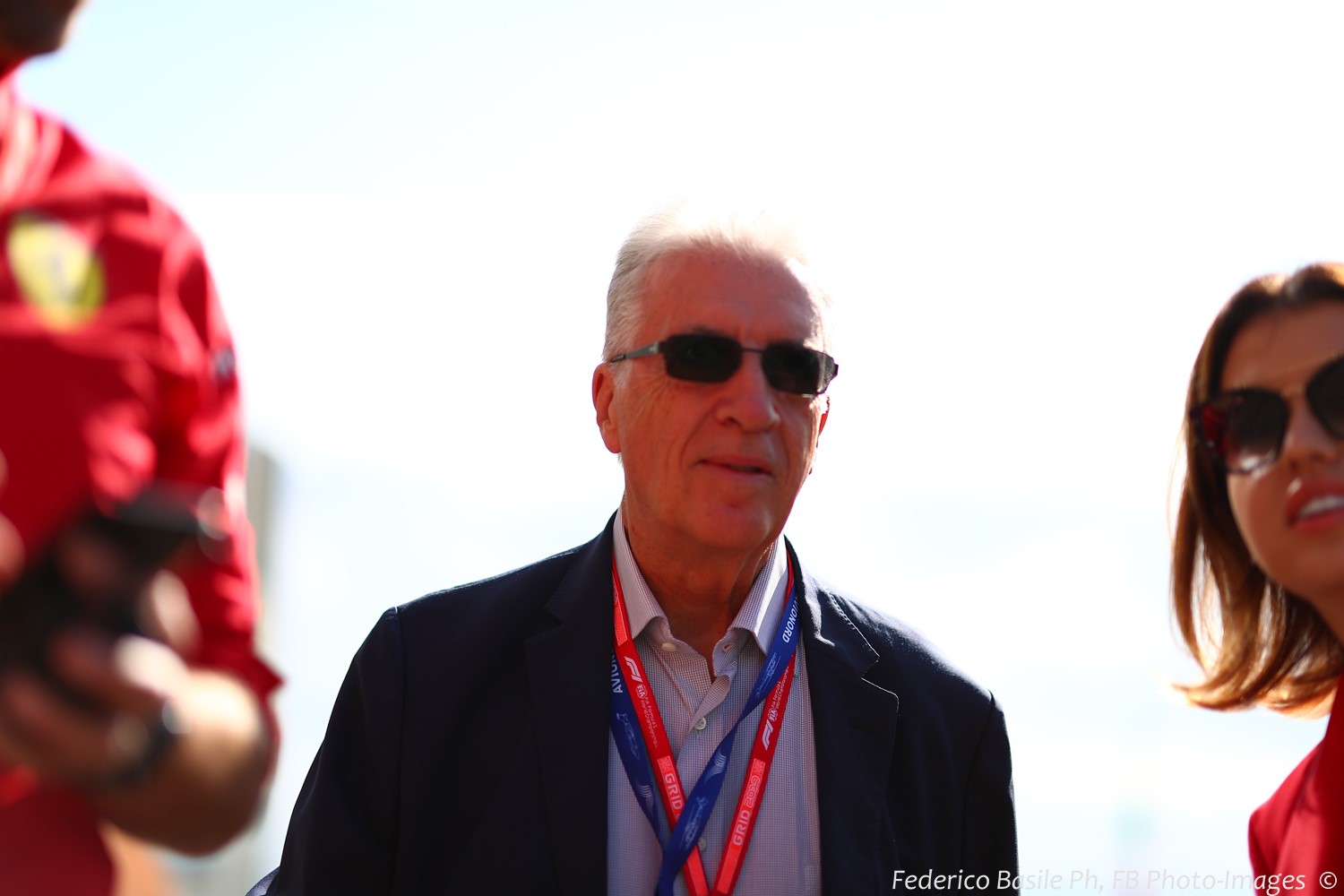 “Now, I hope to win at least one Grand Prix, in the season that is about to begin in Bahrain. I don’t think I’m asking too much…”

“At Maranello, we are all aware that we cannot aspire to the world championship. But I want to find proof in the 23 races that await us, we understand what was wrong and that we know what to do to get back on top. Of course, the road will be long, the run-up complicated. But we are Ferrari, we have to give a signal.”

“Very. Leclerc is young but it is already a guarantee. Sainz is new to us, obviously, I know him less but I know he has fit in well with the team.

“Do you know that your father, Sainz senior, the rally driver, phoned me? It was very nice, he made history in rallies, now he has a son in a Ferrari. It’s a combination that intrigues me.”

Maranello is reportedly fully focused on the 2022 program, which Piero believes will transform the pinnacle of the sport: “In a year the rules will completely change, it will be another Formula 1. And I hope it is a Formula 1 with more understandable technology, less removed from ordinary people.

“We have to use the money we spend in racing to have more spectacular races, competitions that the general public can understand and get excited about.”