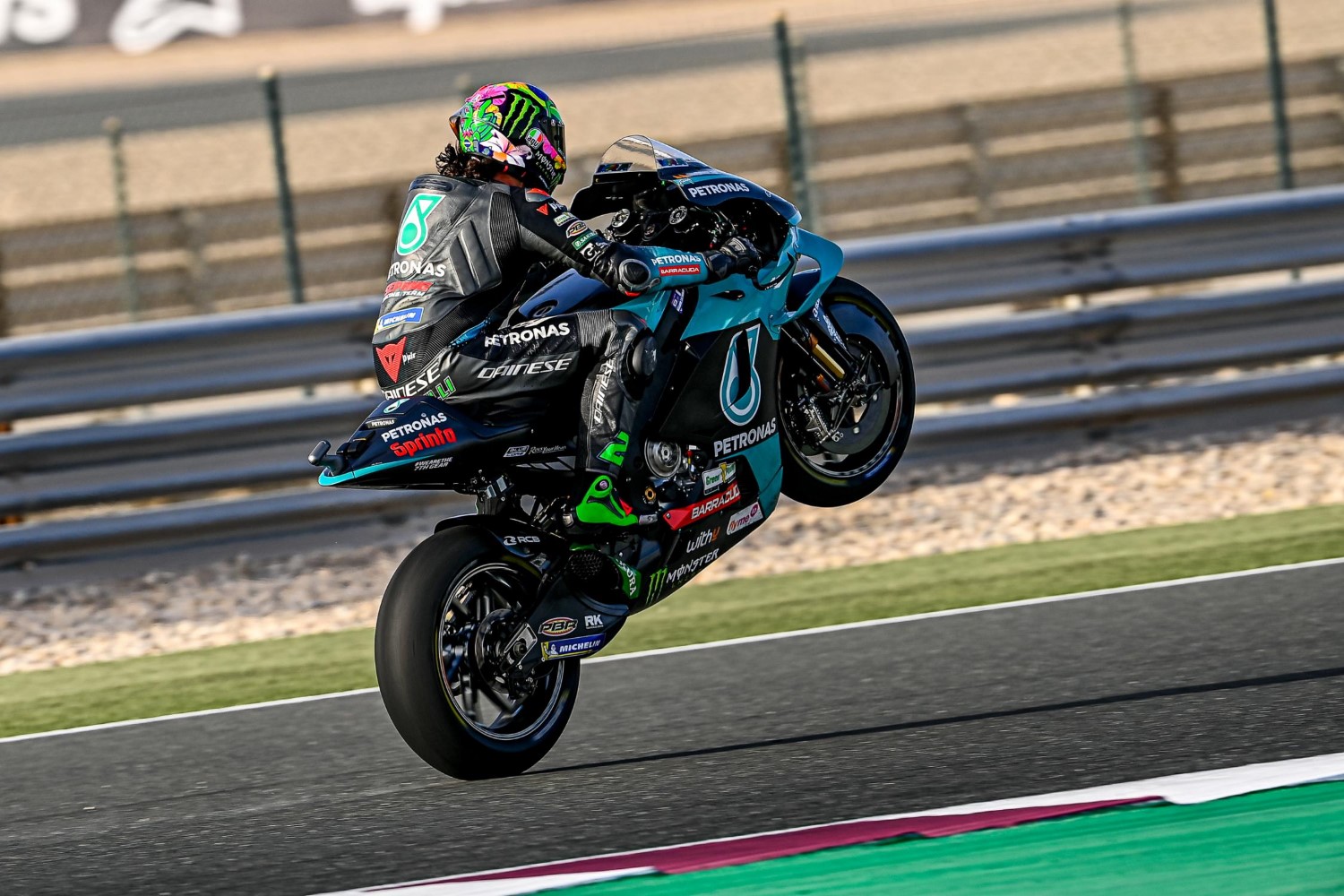 Dorna, the owner of MotoGP, and Amazon are set to launch a new behind-the-scenes documentary based around the global motorcycling series for the Prime Video streaming platform, according to Motorsport.com.

Looking to mirror Formula One’s success with Netflix and the ‘Drive to Survive’ series, Spanish media company Mediapro is reportedly producing the series with a content team already in Qatar filming during the opening two rounds of the 2021 season.

According to Motorsport.com, the format for the untitled Amazon series will be similar to that of Drive to Survive, with episodes revolving around different characters in the paddock.

No release date or other details on the series have been reported at this stage, but the new project would mark MotoGP’s first major documentary since 2015’s Mark Neale-directed Hitting the Apex, which was produced by Brad Pitt.

According to Digital-I data published by Forbes last year, series one of Drive to Survive was watched by more than 5.1 million viewers in the UK in 2019. Formula One’s director of marketing and communications, Ellie Norman, recently told the BlackBook that it has boosted the series’ profile in the US.

She said: “The last time I was at the Austin Grand Prix in 2019, just hearing the amount of people in and around Austin who had travelled there specifically for the Grand Prix because they had seen Drive to Survive.”

MotoGP, which has lost audience reach in the UK after putting its live races on pay-TV network BT Sport, will be hoping for a similar level of impact.