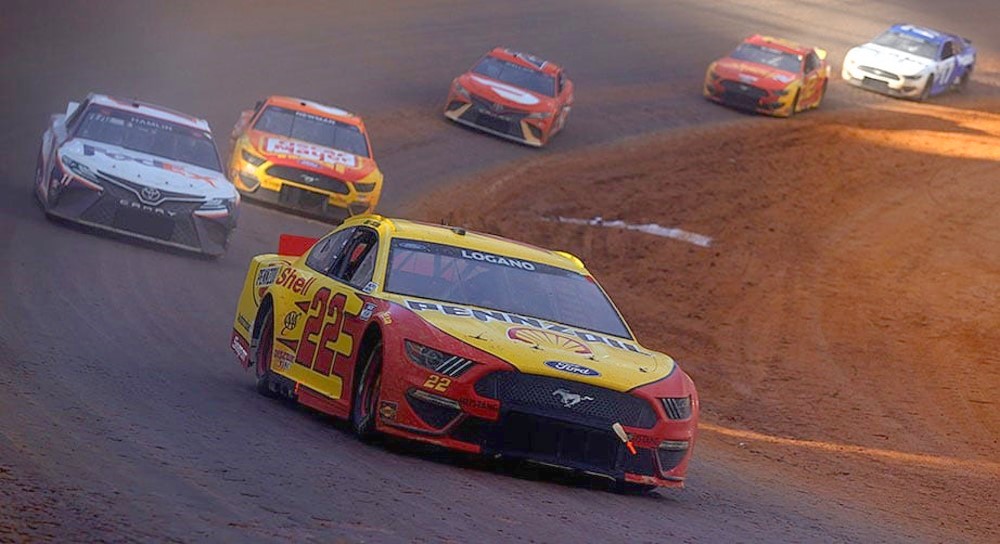 It was NASCAR’s first Cup Series event on dirt since 1970.

The last time NASCAR raced at Bristol on a Monday was in 2018 after Sunday rained out.  That race garnered a 1.70 TV rating, so this year’s Monday rain out race was 5.9% higher.