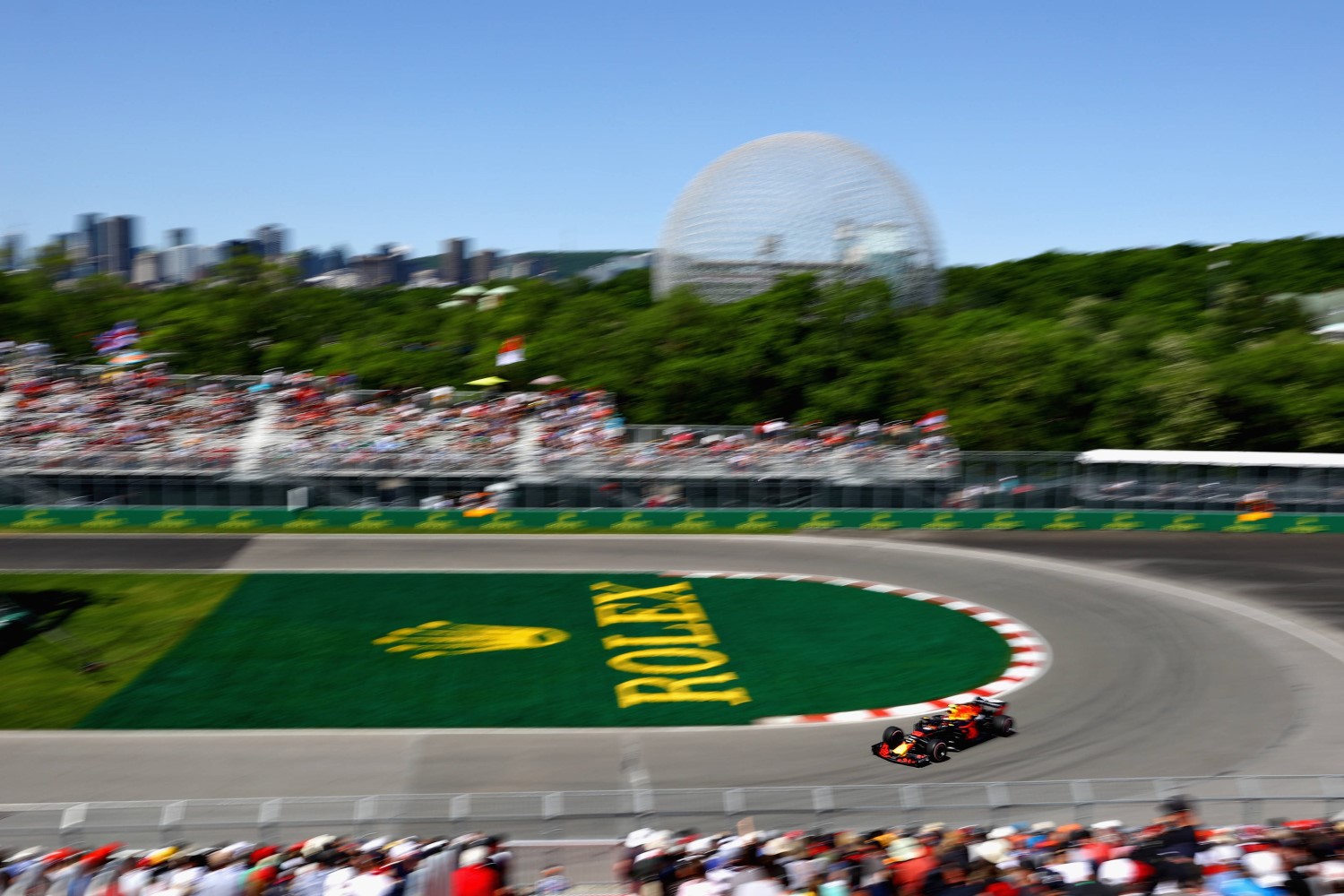 (GMM) Montreal’s mayor says she wants the Canadian GP to proceed in June.

At present, the race at the Circuit Gilles Villeneuve is among the most endangered on the 2021 calendar due to the government’s mandatory quarantine rules.

“So the important message we want to send to all the partners is that we have great interest in this event. We want it to be held on the same date as planned.

“There are still a lot of details to work out, but I really want our government partners to join us in making this event happen this summer,” she added.

“While we are still facing a few critical weeks, we are already preparing for the summer and the revival of tourism in Montreal.

“If there is one event that traditionally marks the launch of the summer festivities, it is Formula 1,” said mayor Plante. “We therefore support the promoter Francois Dumontier and his team in organizing the grand prix.”