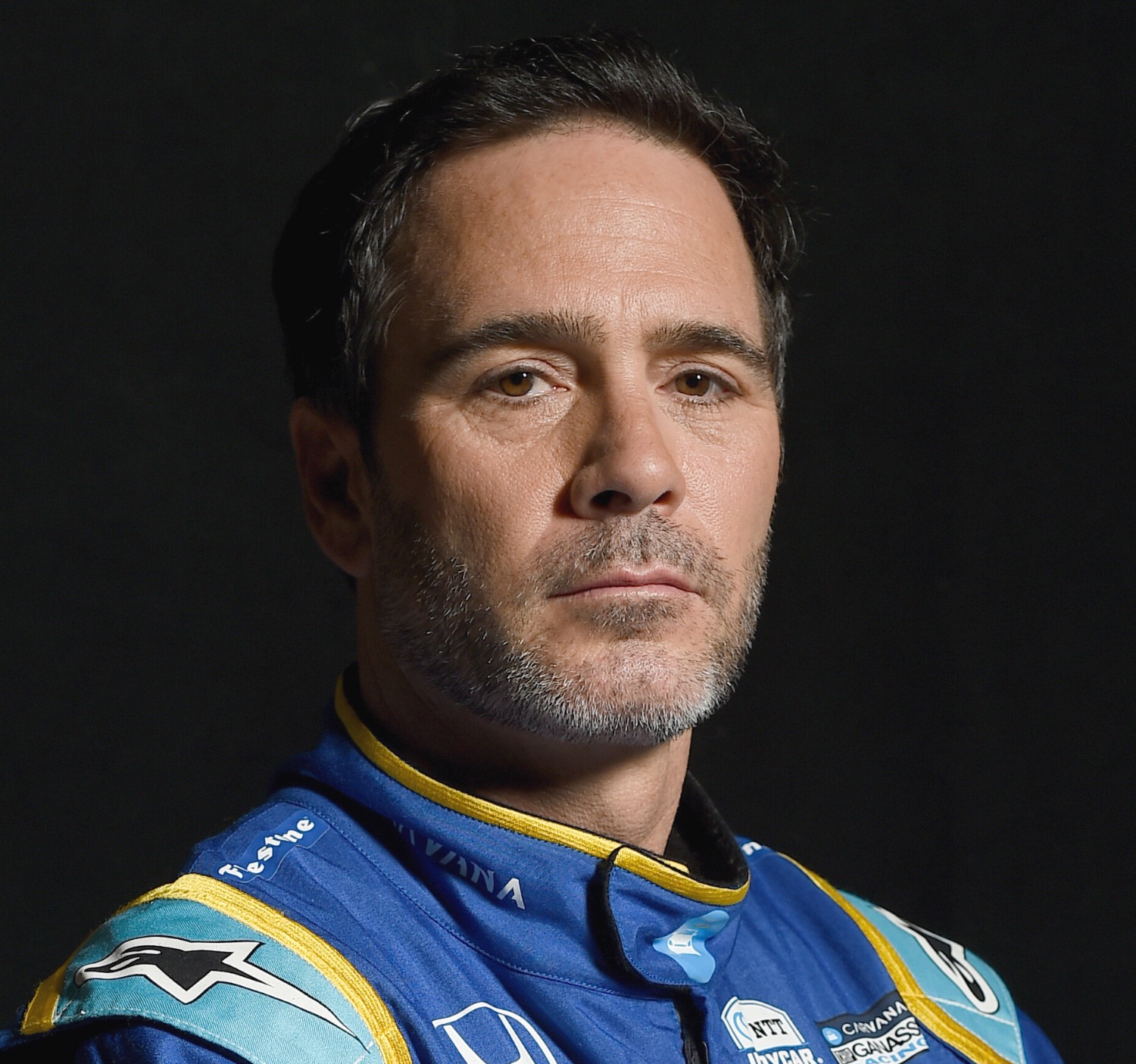 Former NASCAR driver, now IndyCar driver Jimmie Johnson was too weak in certain areas of his body. For example he now uses a grip-strength device, and he uses it nonstop. “I carry it with me and try to burn out my forearms daily,” he says. “I never thought I’d be that guy,” he told the Wall Street Journal.

“Grip strength is a big part of being able to drive an IndyCar,” he says.

For a driver, one of the biggest differences between the two sports is that an IndyCar doesn’t have power steering as a NASCAR car has, Johnson says. “It takes much more upper-body strength to control the car on turns. Essentially my core and lower back act as my anchor and I use my arms to fight forces through the [steering] wheel,” he says.

“Squatting 135 pounds for 10 reps is nothing,” he says. “When you add a 2- to 3-second pause on the contraction, the weight suddenly feels twice as heavy.” He also has made small tweaks to familiar exercises, like the squat, so that his core and back work harder. For example, when he does squats, he holds an Olympic bar in a curling position across his arms instead of across his shoulders. “This forces me to support the weight through my lower back,” he says.

“On days my trainer wants to be mean, we start and end with pushing exercises and in-between do explosive push-ups,” he says. “I’ve never done so many push-ups in my life.”

Neck strength is critical, he says. He recently purchased an Iron Neck headset. The helmet-like device can be attached to resistance bands or a cable pulley machine to work the muscles in the neck through a full range of motion. “My kids think I look like a superhero when I wear it,” he says. “My wife just laughs at me.”

His trainers also have introduced him to the SkiErg, an upright rowing machine that simulates Nordic skiing. “I despise it,” he says. “We do various interval training routines on it, and they’re always very painful.” Between SkiErg sets, his trainer has him perform hand-eye coordination drills with an elevated heart rate.