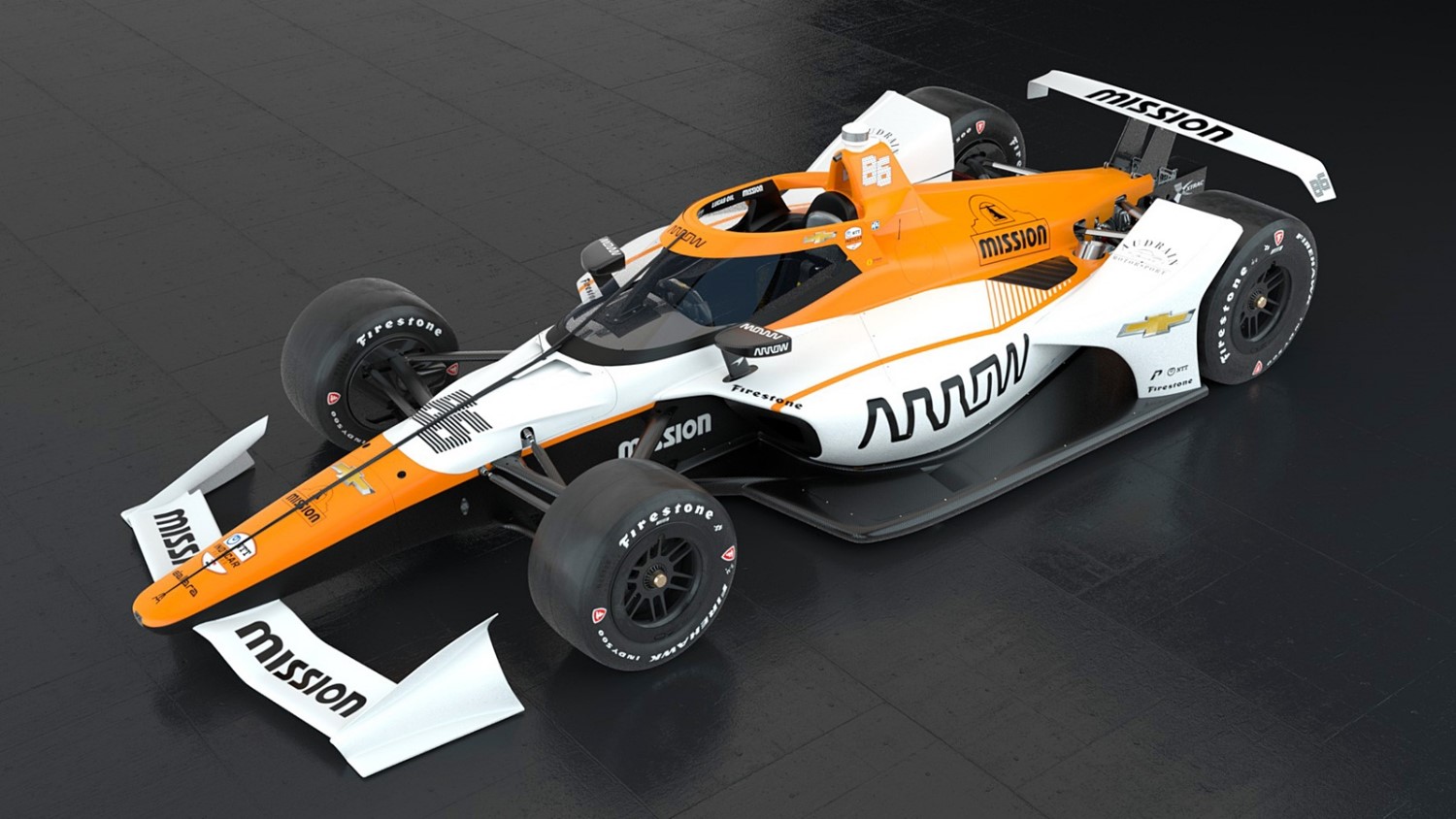 The year is 1971 and Peter Revson is making his second start at Indianapolis Motor Speedway with McLaren, his third overall in the Indianapolis 500. Piloting the No. 86 McLaren M16, Revson has spent most of the month being overshadowed by Penske driver Mark Donohue, who is driving the only non-factory McLaren. Heading into qualifying, Donohue was clearly the driver to beat, having already unofficially become the first driver in history to break the 180 mph barrier at the Brickyard.

Revson on the other hand had been struggling with his practice runs at the Indianapolis Motor Speedway that May. The day before pole day, Revson’s engine blew, forcing him to adapt to the new turbocharged Offenhauser during Saturday morning practice. Meanwhile, Donahue had already completed a four-lap qualifying run with an average speed of 177.0887 mph, over three miles per hour off his top speed from earlier in the month. With a glimpse of the coveted pole position and front-row start in sight, Revson and his McLaren crew worked tirelessly to prepare his new engine for his four-lap, 10-mile qualifying effort on the 2.5-mile oval.

He did just that. Opening with a starting lap of 178.05 mph, Revson and McLaren set their sights not just on the pole but on the track record itself. With a fast lap of 179.354 and a four-lap average of 178.696, the No. 86 McLaren captured the top spot in qualifying and shattered the existing track record by over seven mph, completing his 10 miles in just 3:21.46.

Revson’s surprising run and pole win was one of the largest upsets in qualifying at the Indianapolis Motor Speedway. When the storm of media asked Revson, “What do you think made the big difference today: the car, your driving, or what?”,  he replied without hesitation: “The McLaren is a great car, I’m not kidding myself on that.”

That day not only put Revson and McLaren in the record books for decades to come, it also gave fans at Indianapolis a new driver and number to cheer for in the historic race.

50 years later, the No. 86 makes its return to McLaren, once again with a legendary driver behind the wheel. The No. 86 Arrow McLaren SP Chevrolet will be piloted by two-time Indianapolis 500 champion and motorsport legend Juan Pablo Montoya, making his sixth attempt at the ‘Greatest Spectacle in Racing’.

Montoya’s first victory came at his first attempt in 2000, becoming the first rookie to win the 500-mile race since 1966. After his historic win, Montoya made a name for himself in motorsport, including success in Formula 1 with McLaren, where he won three races in 2005.

Montoya eventually made his return to the Indianapolis 500 in 2014, finishing fifth. Proving time was no factor, he went on to win the Indy 500 just a year later, putting his face on the Borg-Warner Trophy for the second time in three attempts. 15 years after winning for the first time, he was back in victory lane celebrating with the signature bottle of milk.

“I’ve really missed this race so I can’t wait to compete in my first Indianapolis 500 since 2017. It is extra-special to carry the No. 86 on my Arrow McLaren SP Chevrolet, honoring the incredible drive by Peter Revson for the pole for McLaren in 1971. This team is a great mixture of rich history and exciting promise, so it will be a thrill to join them as I compete for my third Indianapolis 500 victory.”

“The No. 86 is the perfect number for Juan Pablo to run at this year’s Indianapolis 500, given its history. It’s a beautiful car and will really complement the other two Arrow McLaren SP Chevrolets driven by Pato and Felix. I want to thank Arrow Electronics and Mission Foods for supporting the No. 86 entry, so the team can field three great drivers and cars with a chance to win the race.”

“I’m delighted we are able to honor Peter Revson’s historic pole at Indianapolis in 1971 by having Juan Pablo Montoya run the No. 86 Arrow McLaren SP Chevrolet at this year’s Indianapolis 500. This entry represents the combination of three strong relationships: McLaren and Indianapolis; Juan Pablo and Indianapolis; and McLaren and Juan Pablo, so the number just clicked for all of us. Most of all it will be fantastic for the fans, our partners and our team to see him line up with Pato and Felix for this global sports spectacle.”

“The entire team is excited to welcome a competitor like Juan Pablo for the Indianapolis 500. The livery on the No. 86 Arrow McLaren Chevrolet looks clean, fast and ready to compete. I’m really proud of the work this team put in to prepare us not only for the start of the season at Barber but for May as well. We have a fantastic blend of youth and experience in our cars for the 500, so bring it on!”