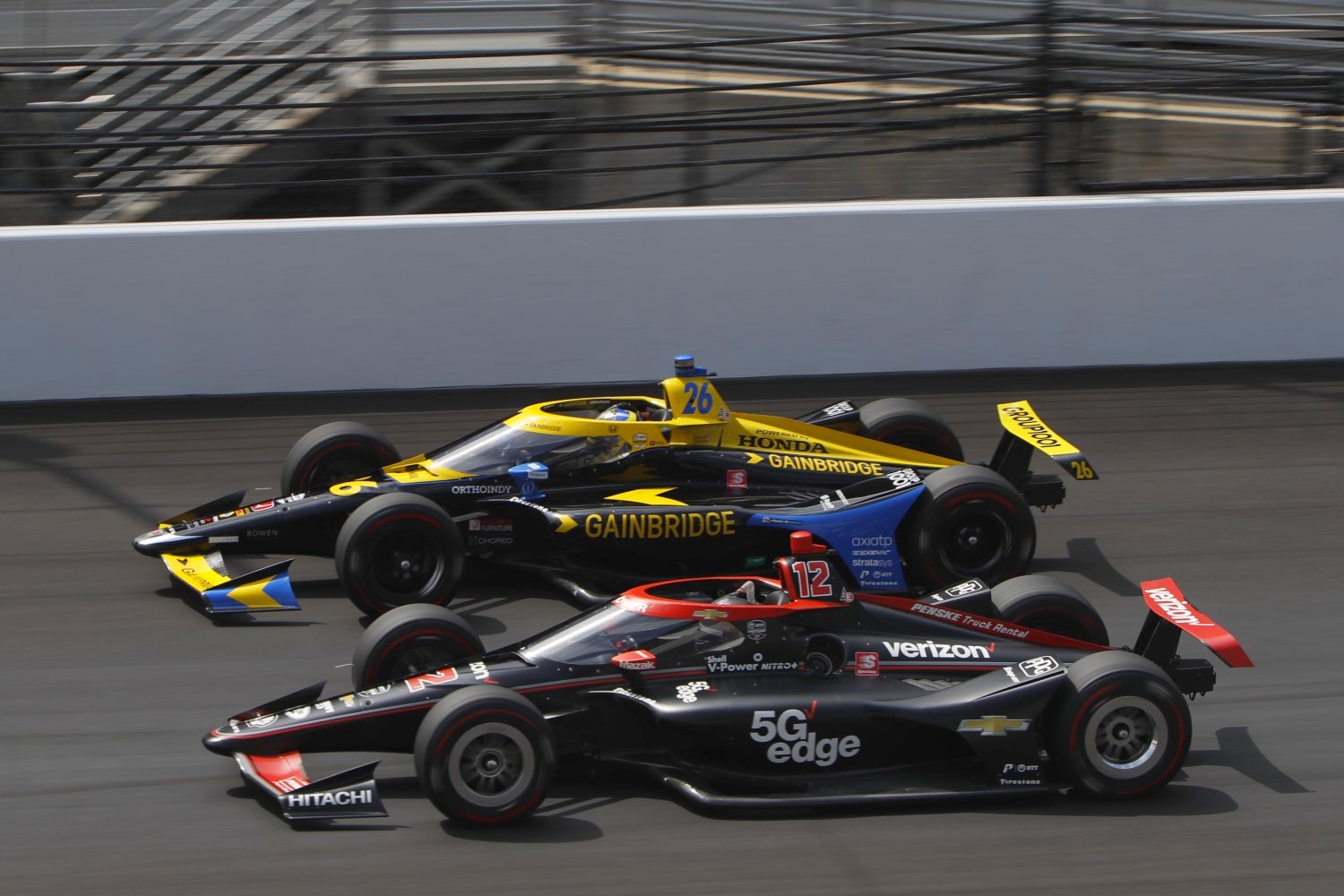 Nearly a full field of NTT INDYCAR SERIES participants will begin preparations for the 105th Running of the Indianapolis 500 presented by Gainbridge during an open test Thursday, April 8 and Friday, April 9 at Indianapolis Motor Speedway.

Thirty-two car-and-driver combinations are scheduled to participate in the two-day session, which will stream live to race fans exclusively via NBCUniversal’s new streaming service, Peacock.

The open test at IMS creates a marquee launch for INDYCAR action on Peacock, featuring NBC Sports talent, exclusive content and interviews previewing the 17-race NTT INDYCAR SERIES season. Fans can sign up here for one week to view both days of testing at IMS, and enjoy live coverage of NTT INDYCAR SERIES qualifying and practice sessions, as well as coverage surrounding the 105th Indianapolis 500, Indy Lights races, race day warm-ups and full-event replays of the 2021 season on Peacock Premium for $4.99 per month.

“IMS and INDYCAR are working closely with NBC Sports to deliver what should be an exceptional show on Peacock during these two very important days of testing,” IMS President J. Douglas Boles said. “Having the NBC Sports broadcasters, production quality and exclusive content will deliver an engaging viewing experience that builds even more anticipation for finally coming ‘Back Home Again’ to IMS in May.” 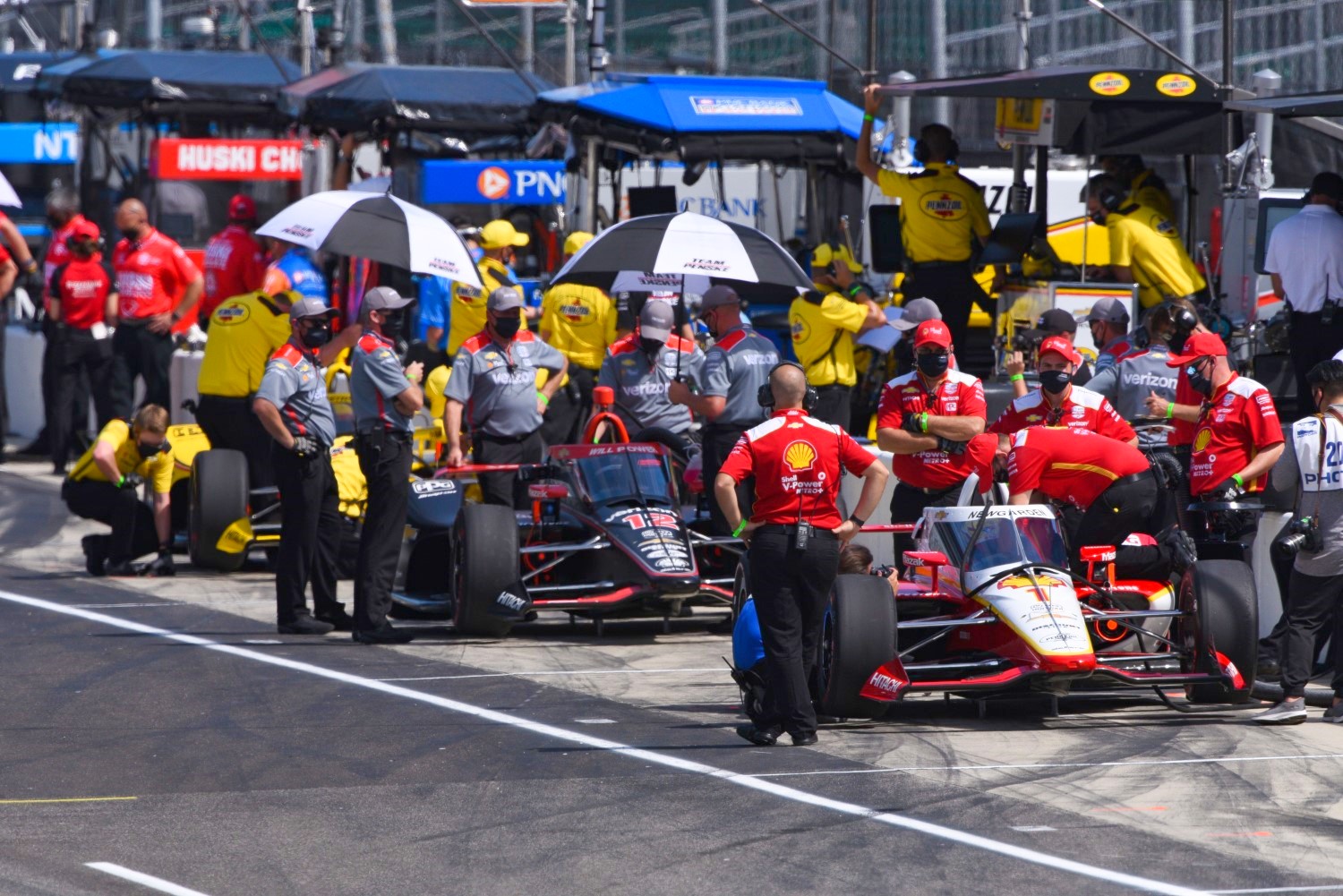 Said INDYCAR President Jay Frye: “The NTT INDYCAR SERIES offers the most competitive and daring racing on the planet. Peacock gives our most loyal fans access to key practice and qualification sessions while also showcasing our series alongside a compelling roster of major global sports leagues and competitions.”

A full stream of the test also will be available to international fans via the INDYCAR App powered by NTT DATA. Details on further global coverage of NTT INDYCAR SERIES race weekends, beginning with the Honda Indy Grand Prix of Alabama presented by AmFirst on Sunday, April 18, will be provided soon by INDYCAR.

The IMS test will be held from 11 a.m.-6 p.m. (ET) Thursday and 10 a.m.-4 p.m. Friday. There will be no on-site public access. IMS remains focused on planning and preparing to host spectators during the Month of May. An advisory regarding media access will be forthcoming.

Reigning “500” champion Takuma Sato of Rahal Letterman Lanigan Racing and six-time NTT INDYCAR SERIES champion Scott Dixon of Chip Ganassi Racing headline the list of participants testing. Sato and Dixon were the top two finishers in last year’s race, held Aug. 23 due to the COVID-19 pandemic, and they have combined to win Indy three times (Sato in 2017 and 2020, Dixon in 2008).

Nine former “500” winners have plans to test, including three-time champion Helio Castroneves (2001, 2002, 2009) in a car fielded by Meyer Shank Racing. Juan Pablo Montoya eyes his third “500” victory with as many teams. Montoya’s prior victories came with Chip Ganassi Racing in 2000 and Team Penske in 2015; this effort is with Arrow McLaren SP.

Marco Andretti, who won the NTT P1 Award for pole at last year’s event, will be part of Andretti Autosport’s five participants. Andretti became the first member of his family to win the pole at Indy since his grandfather Mario in 1987. Mario won three “500” poles in his illustrious career.

Simona De Silvestro will make her return to IMS in the No. 16 Chevrolet of Paretta Autosport, a new NTT INDYCAR SERIES team. The Swiss driver last competed in the race in 2015. Pietro Fittipaldi, whose grandfather Emerson twice won the “500,” also will participate in the test in a bid to earn his first starting position in the famed event.

Honda will have 17 entries testing, Chevrolet 15.

Official practice for “The Greatest Spectacle in Racing” begins Tuesday, May 18, with more than 33 entries competing for a starting position. NTT P1 Award qualifying will be held Saturday, May 22 and Sunday, May 23. The “500” is Sunday, May 30