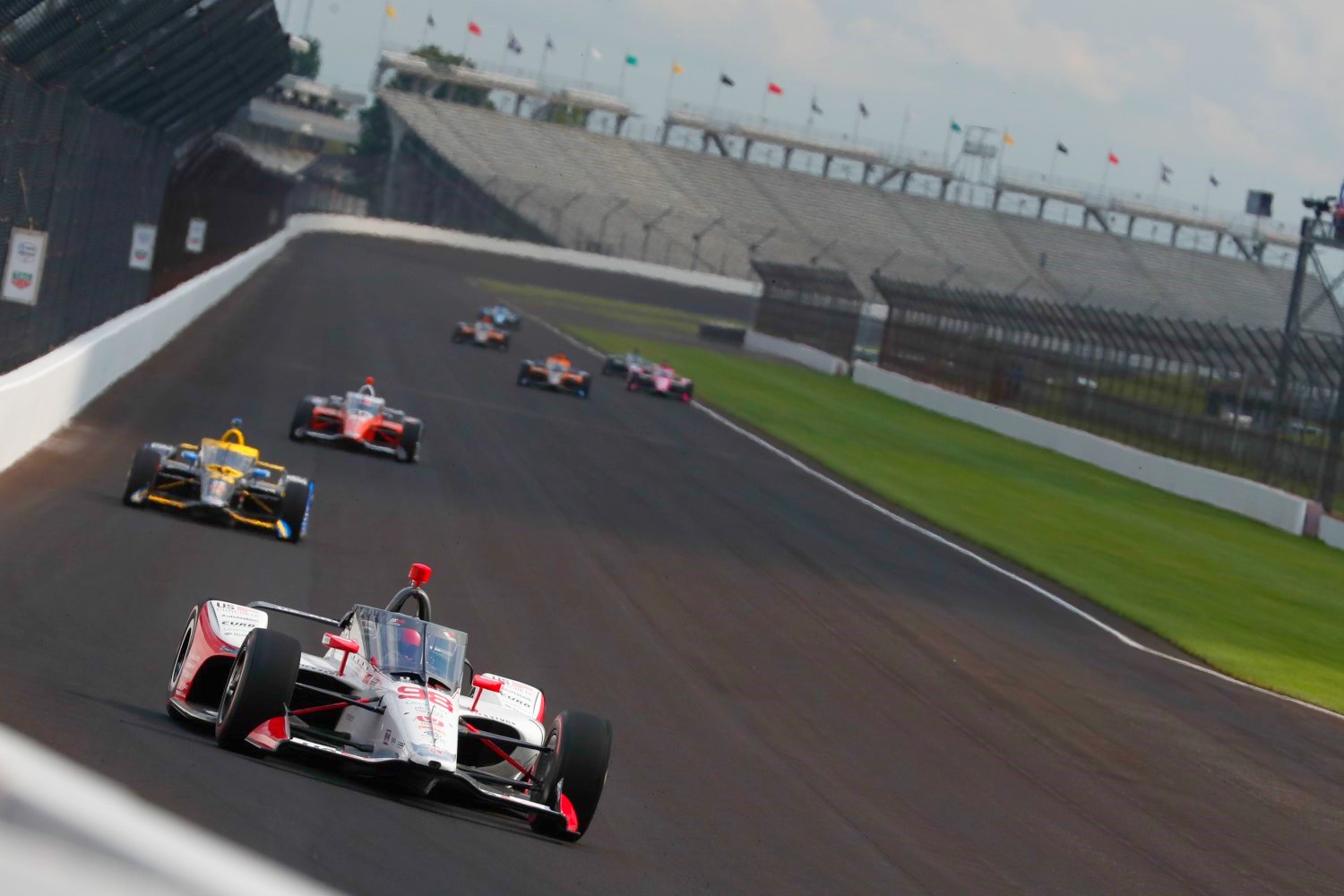 The streaming service that IndyCar is using this year, Peacock, is free to Comcast Xfinity subscribers.

You just need to go to Peacock.com scroll to the bottom, select Xfinity, then create a Peacock account (using your registered Comcast Xfinity login) then select ‘Link Accounts’ you will then be able to access ‘Peacock.com’ content select sports then IndyCar when it is on.

NBC Sports and Peacock will provide extensive coverage of the 2021 NTT INDYCAR SERIES season, totaling over 165 hours of coverage across NBC, NBCSN, Peacock and NBC Sports digital platforms, featuring a record nine races on broadcast network NBC — highlighted by the 105th Running of the Indianapolis 500 on Sunday, May 30.

INDYCAR programming kicks off with Indianapolis 500 Open Test coverage from Indianapolis Motor Speedway this Thursday and Friday exclusively on Peacock.

Highlights of NBC Sports’ and Peacock’s coverage include:

The season will feature a record nine races on broadcast network NBC, including six of the first eight races, beginning with the season opening Honda Grand Prix of Alabama at Barber Motorsports Park on Sunday, April 18, at 3 p.m. ET.

Additional highlighted races airing on NBC include the Streets of St. Petersburg (April 25), the Indianapolis Motor Speedway Road Course (May 15) and the Detroit Dual races at Belle Isle (June 12-13). NBC will also air INDYCAR’s race at Mid-Ohio on the Fourth of July and the season ending west coast swing in Portland (Sunday, Sept. 12) and Laguna Seca (Sunday, Sept. 19).

The network will surround the Indianapolis 500 coverage with five hours of coverage on Sunday, May 30, beginning at 11 a.m. ET, as well as air 2.5 hours of qualifying coverage on May 22-23.

NBCSN coverage features eight races, including the inaugural presentation of the Music City Grand Prix in Nashville, Tenn., on Sunday, Aug. 8, and the season finale taking place at one of INDYCAR’s longest-running events — the Long Beach Grand Prix — on Sunday, Sept. 26. The second edition of the INDYCAR-NASCAR doubleheader at the Indianapolis Motor Speedway road course headlines a revamped Brickyard Weekend on Aug. 14-15, with the INDYCAR race on Saturday, Aug. 14.

NBCSN will present nearly 15 hours of Indianapolis 500 coverage, including 10 hours of qualifying on May 22-23, Carb Day coverage on Friday, May 28, and three hours surrounding pre- and post-Indianapolis 500 race coverage.

Exclusive coverage on Peacock gets underway with a two-day INDYCAR test session from Indianapolis Motor Speedway this Thursday and Friday. More details are below. For more information on INDYCAR on Peacock, click here.

Note: dates and networks are subject to change