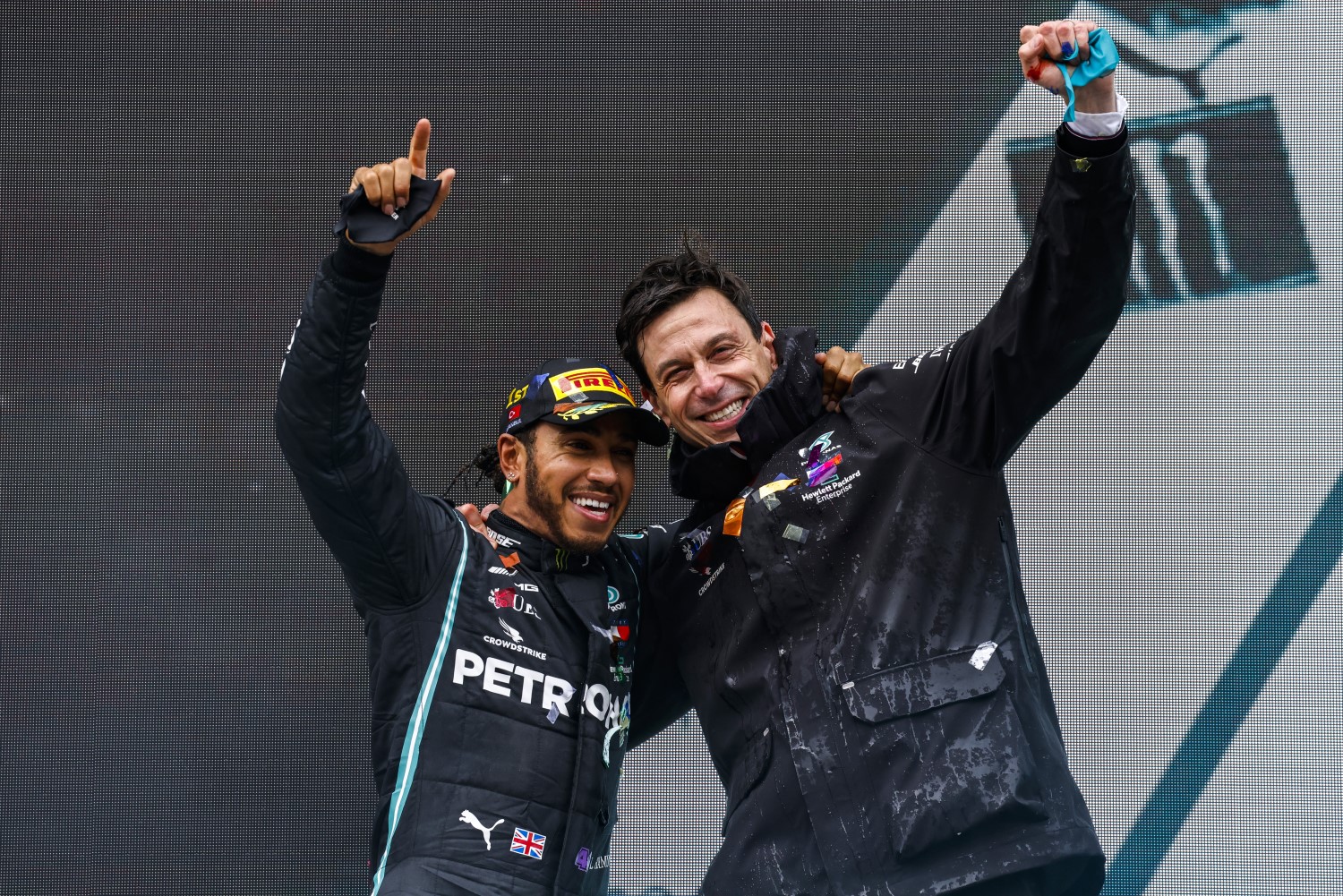 Although McLaren has switched to Mercedes power for 2021 and beyond, that didn’t stop Brown from predicting that Max Verstappen and George Russell would replace both Lewis Hamilton and Valtteri Bottas next year.

“I think Zak just wanted to hang out with Christian, but I don’t care,” he added.

However, it is rumored that the relationship between seven time world champion Hamilton and Russell has soured over the past months to the point that the pair no longer speak.

“I’m hearing that for the first time,” Wolff said.

“My situation between our drivers is the least of my worries, but I can imagine that because the competition between them is very strong. The big guys feel when another good guy is coming up.

“There is no doubt that George is the next generation,” the Austrian added.

Wolff also confirmed that he thinks it is the new aerodynamic regulations that have particularly hurt Mercedes compared to 2020.

“Our disadvantage with the new regulations is simply there – it cannot be restored,” he said. “The point now is that we can do what we have to in order to be competitive.”