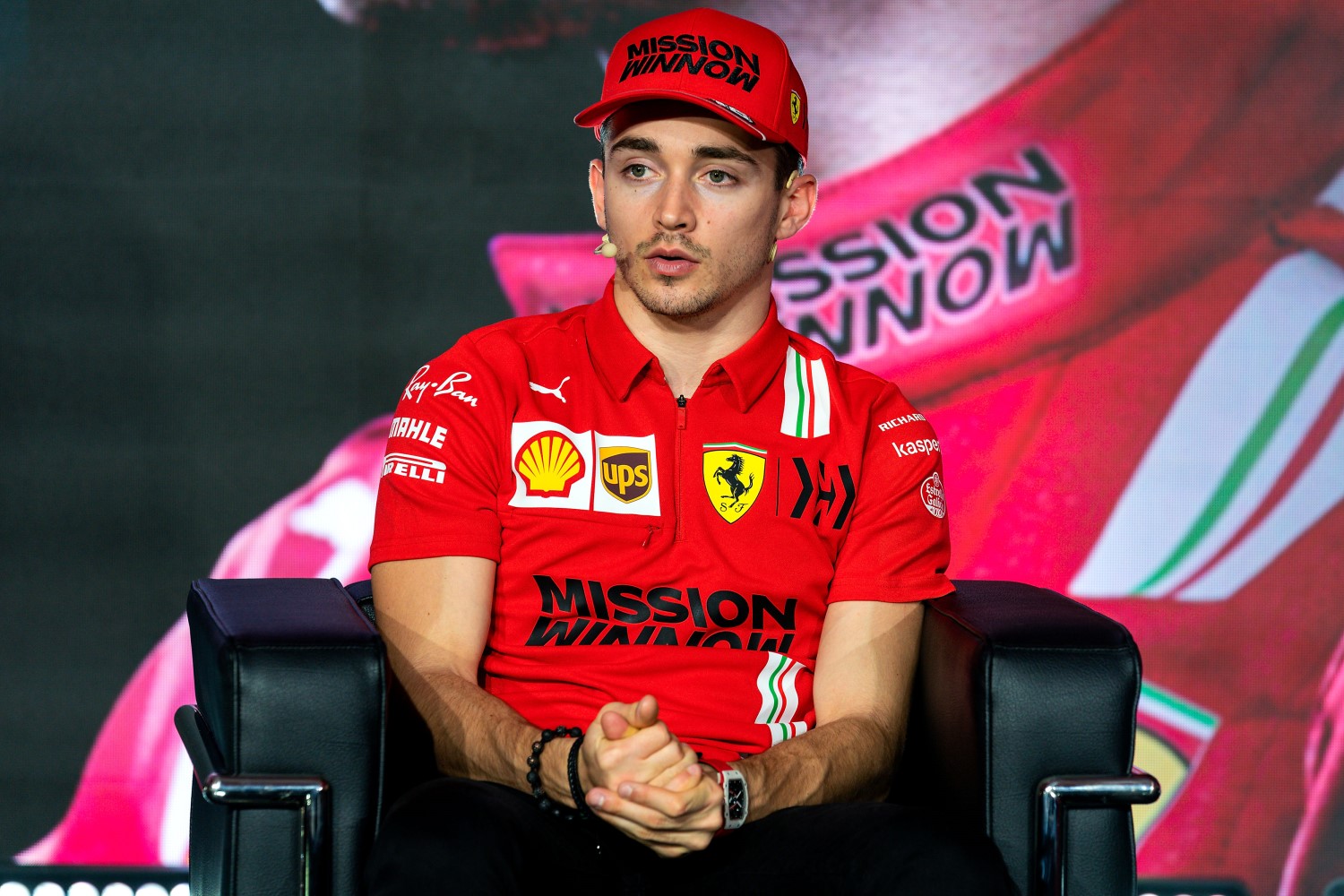 (GMM) Charles Leclerc says he is ready to extend his current Ferrari contract for an even longer period.

Ferrari stunned the F1 paddock in 2019 by announcing that its new Monaco-born driver, then just 21, would be staying for the next five full seasons.

“I have a contract until the end of 2024,” the now 23-year-old Leclerc confirmed to La Repubblica newspaper, “but I would like to renew it already.

“I want to stay here even longer. I believe in Ferrari and the people who work for it,” he added.