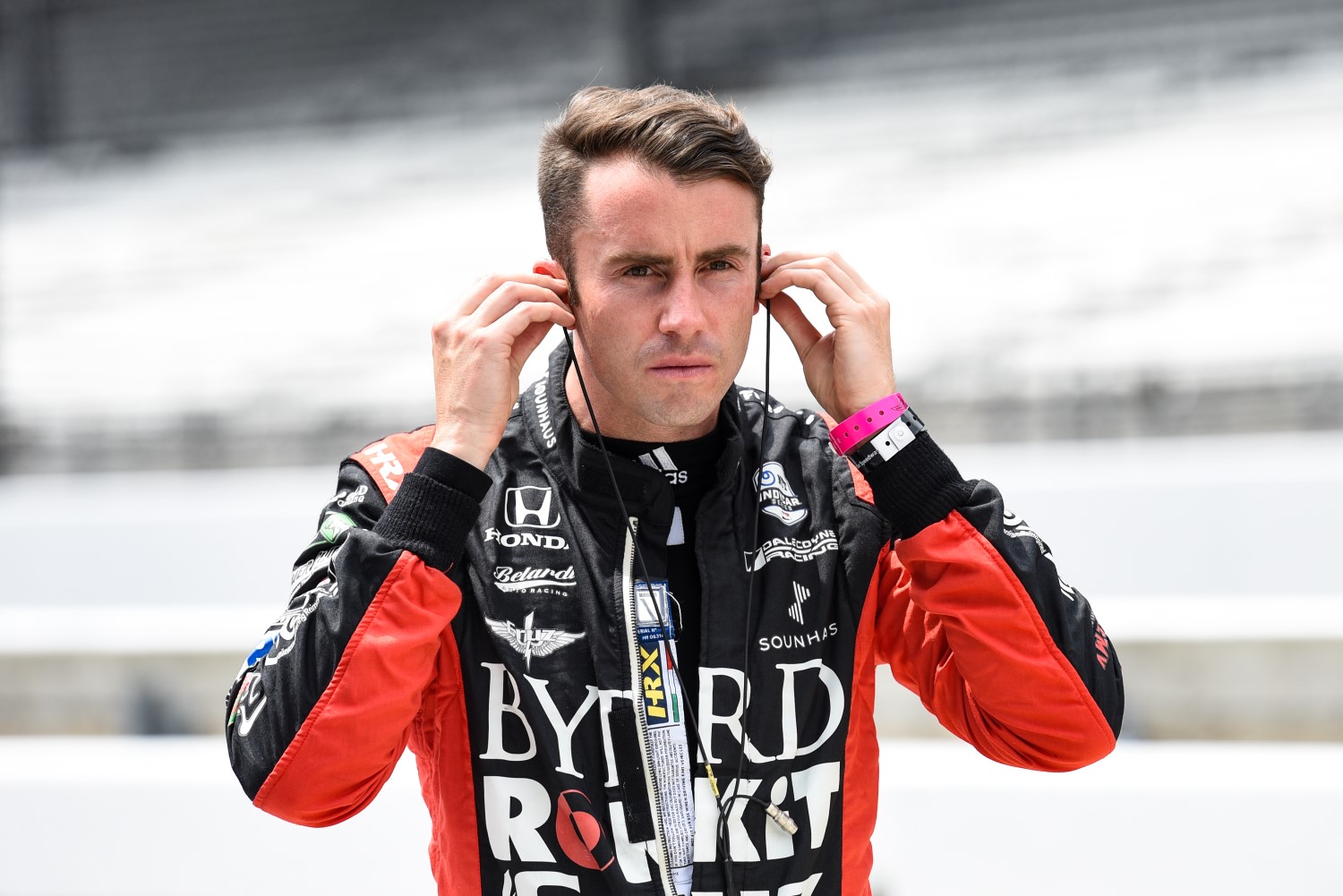 James Davison was going to run the Indy 500 again this year, but now he is not.

“It was either doing the Indy 500 again as a one-off drive, or doing 26 Cup races this season, and I truly love what I’ve been doing in NASCAR, so that’s where my decision went,” Davison told RACER. “And we have conflicts with Charlotte, COTA, and Indy, so we’ll do the Cup races.

“It saddens me, but look, I’ve done the Indy 500 six times, led the race, and I’ve put over 15 years of my life into trying to make it in IndyCar. And I’ve got to be realistic: I’ve made eight IndyCar starts since 2013, and six of those were at Indy, so I’m not really in the running to do more races outside of the 500. It’s been a blast, and there also comes a time when a new generation of drivers come along like Colton Herta and Pato [O’Ward], and it’s their time now.”

One thought on “James Davison will not attempt Indy 500; NASCAR too important”