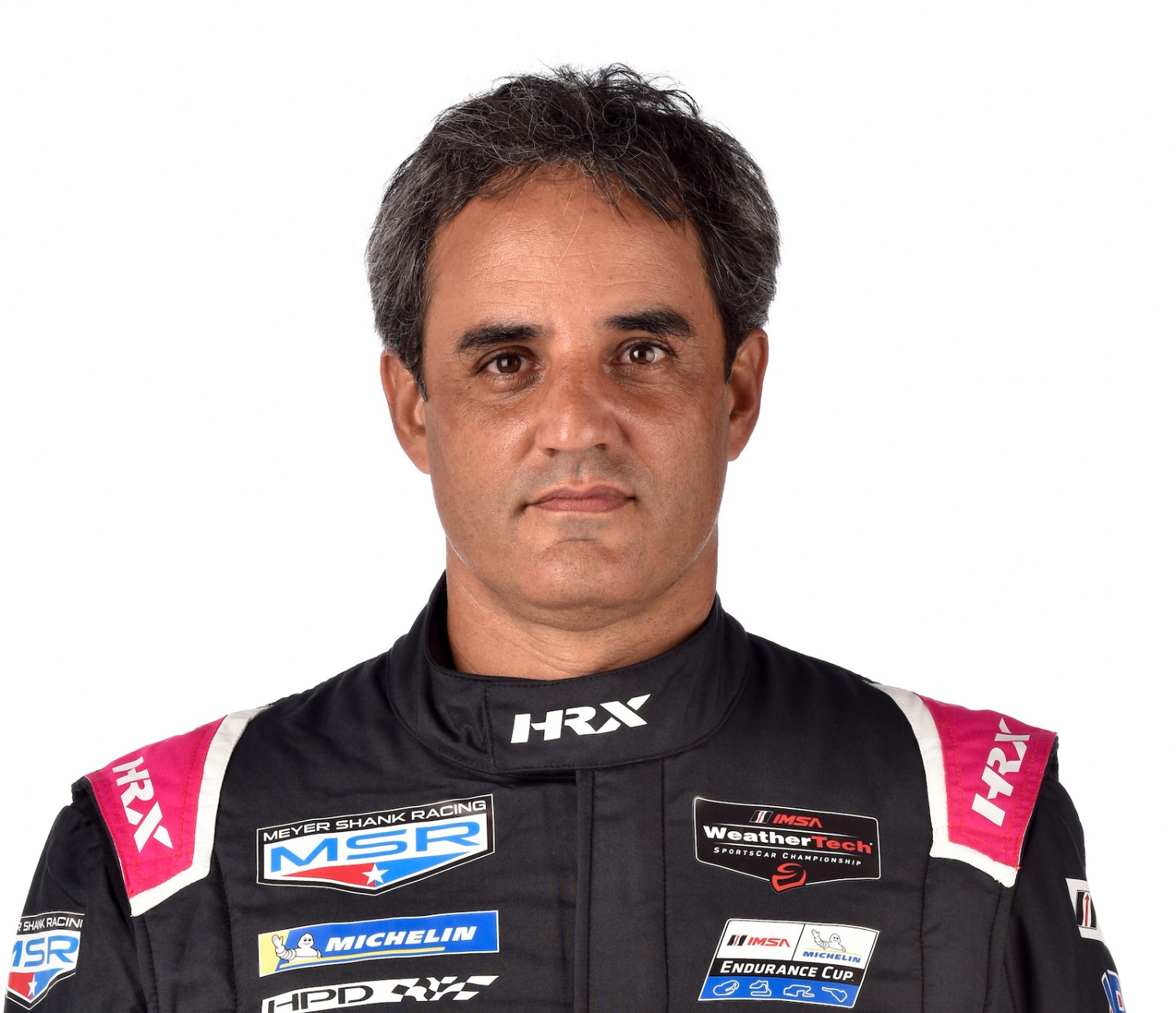 “I think if you want more passing and a better show, yes. It’s like DRS in F1, even with DRS they struggle to pass. Without DRS you do not pass.

“Would it be a better show with it, yes; will some complain that it is dangerous because there will be a lot of passing, yes, but the ones that get it right will win,” said Montoya.

As a follow-up, we asked Juan his opinion on whether Push-to-Pass should be allowed to be used defensively, as it is today in IndyCar. This totally defeats the purpose of having P2P in the first place to create a better show for the paying customer because the leading car pushes their P2P button whenever the driver trying to pass pushes theirs.

The leader already has the advantage of being in clean air, making it that much harder for someone trying to pass to get close enough to pull the pass off.

The purpose of the P2P was to give the trailing car a fighting chance given the disturbed air disadvantage, but IndyCar, in their infinite wisdom implemented it, so it can be used both offensively and defensively.  As a result, there is less passing, making the races boring. Passing comes down to a crap shoot with the closed pits yellow flag rule. The result – the TV ratings are horrendous.

Montoya had a very strong opinion on this.

“Does it suck if you are the leader? Look at F1, it works. [ with DRS as an offense only mechanism.] I do believe it would benefit the show immensely.

“Some of the straights here are too short. Look at places like Mid-Ohio, or the street courses, it is too hard to pass. The leader does not even need to use the push-to-pass defensively the entire straight, if you use it the first 3 or 4 seconds you build up enough momentum that the guy behind can’t pass using push-to-pass. It totally defeats the purpose.  I do believe it would make the racing a lot better.”